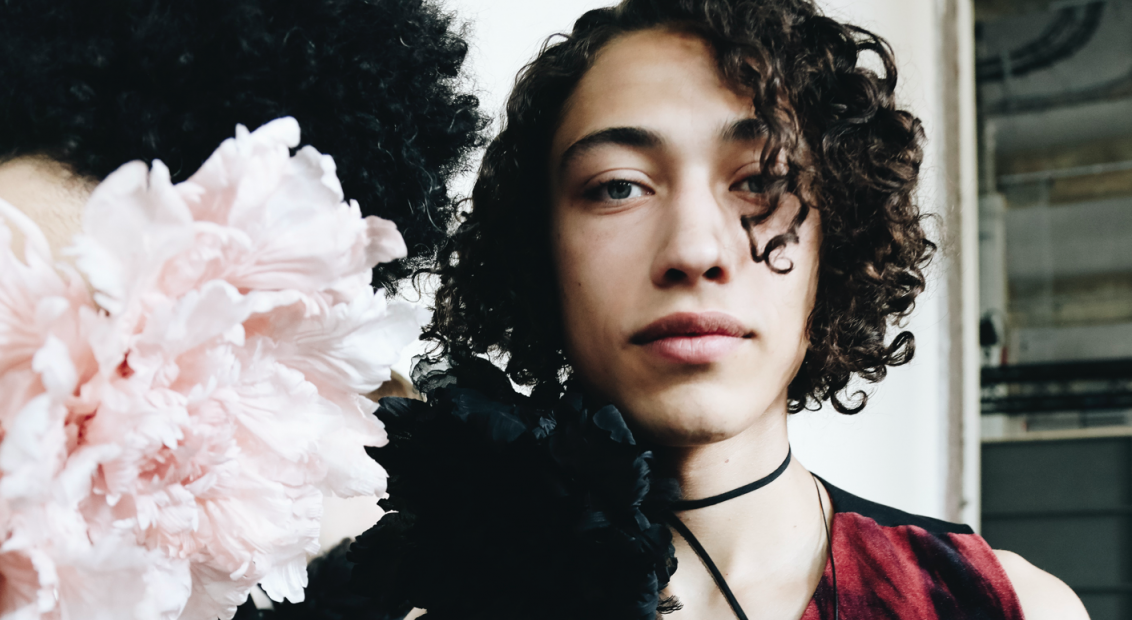 In recent seasons, we’ve witnessed brands use the runway as a platform for a literal, charged message. From the ‘dioRevolution’ and ‘We Should All Be Feminists’ t-shirts at Dior SS17 womenswear in Paris, to Fendi’s FW17 menswear ‘LOVE, ‘TRUST’, ‘HOPE’ slogans (also the focal point of their new DSM pop-ups), to London designer Daniel w. Fletcher’s ‘STAY’ sentiment and pre-Brexit fashion week rally, designers have turned their sketchbooks to the current political and social climate, calling (literally) for their audience to wear their beliefs on their sleeves. But this season in Paris, a more quietly subversive theme ran across the shows. Designers pushed techniques past their comfort zones, poked fun at the status quo, and celebrated people, movements and subcultures that symbolise thinking differently. 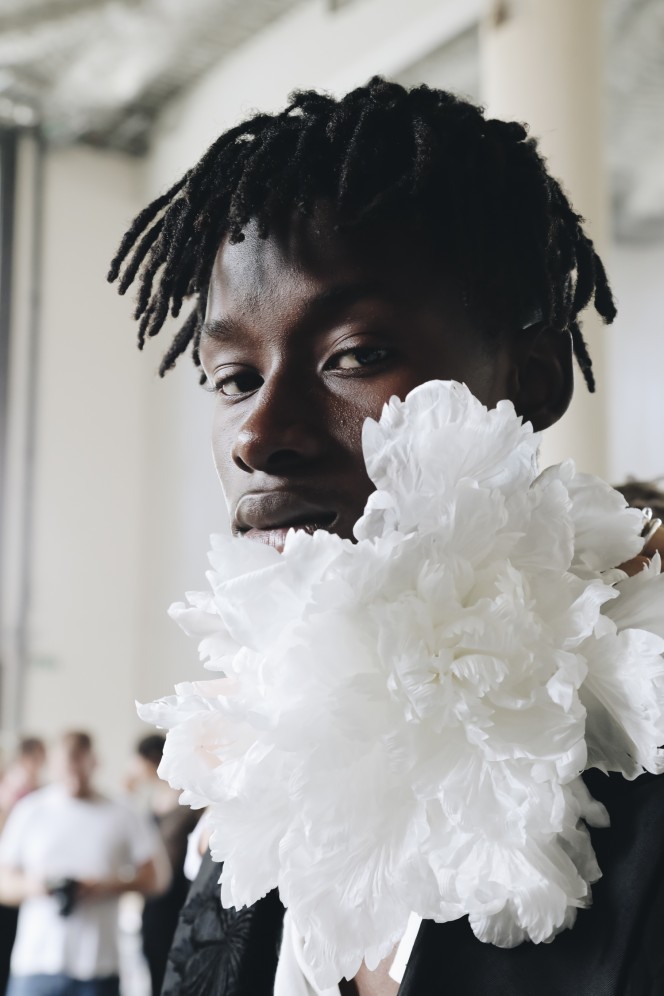 For SS18, Ann Demeulemeester was inspired by legendary photographer Robert Mapplethorpe, whose boundary-pushing, charged photography spotlighted underground sex culture in NY in the 80s. Photographing subjects from nude men and sexual fetishes to sculpture and flowers, Mapplethorpe’s work transcended boundaries of sexuality, gender and societal norms. For Demeulemeester, the designer who rose up as one of the most progressive, gender-pushing creators of the Antwerp Six, championing such an icon makes a lot of sense. With the clothes, it came through gaping shirt fronts, delicate chainmail vests, flowers, and found keepsakes like beads, keys and tiny bottles strung from silver necklaces – the latter a nod to Mapplethorpe’s knack for jewellery, which he created and sold from he and Patti Smith’s room at the Chelsea Hotel in the early 70s. 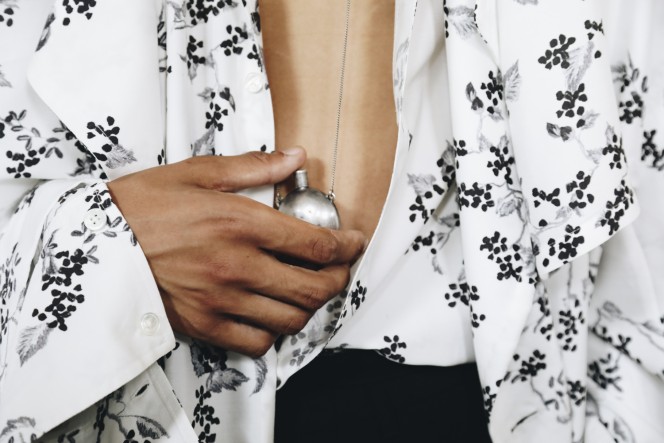 At Dior Homme, Kris Van Assche consistently infuses the house’s signature tailoring with sportswear’s attitude and the hard-edged energy of youth subculture. Last season, he paid tribute to the hardcore gabber rave movement that pumped its way from Detroit to Rotterdam in the late 80s, and took Italy then the UK by storm. That party energy continued through SS17 (just look to the trainers – club worthy), but was refined as Van Assche exacted a subversive study on tailoring, flipping the tried and tested motions on their head to create new silhouettes. Stitches were inverted, sleeves chopped, forms deconstructed, double filtered through the fast-paced lenses of sportswear and youth.

And again we saw a nod to Robert Mapplethorpe: little silver skulls were strung to black leather ties, like the DIY pieces the photographer wears in his earliest self portraits. 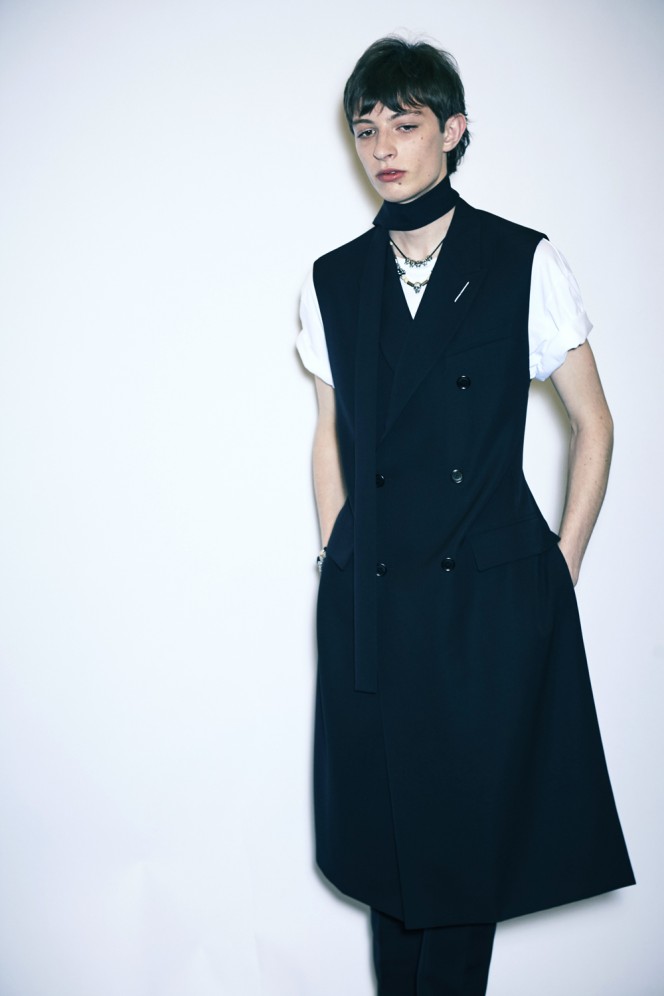 Meanwhile at Hermes, designer Véronique Nichanian looked to the iconic youth tribes of the 20th Century. American jock culture came through in renditions of the American college jacket, but the most interesting – and timely – references made were to the mods, a subculture birthed by the economic growth of the early 60s. Armed with enough cash to buy clothes and records, the mods were a working class generation that leveraged music, fashion and culture to elevate themselves above societal confines, refusing to fall into their traditional social place. In the context of the recent UK general election, which saw young people flip the bird at perceptions of their political apathy and turn out in record numbers, it’s an interesting throwback. With the collection, Nichanian gave parkas and retro shell-suits a sophisticated spin, tributing the mods while retaining the classically languid feel that’s so Hermes. 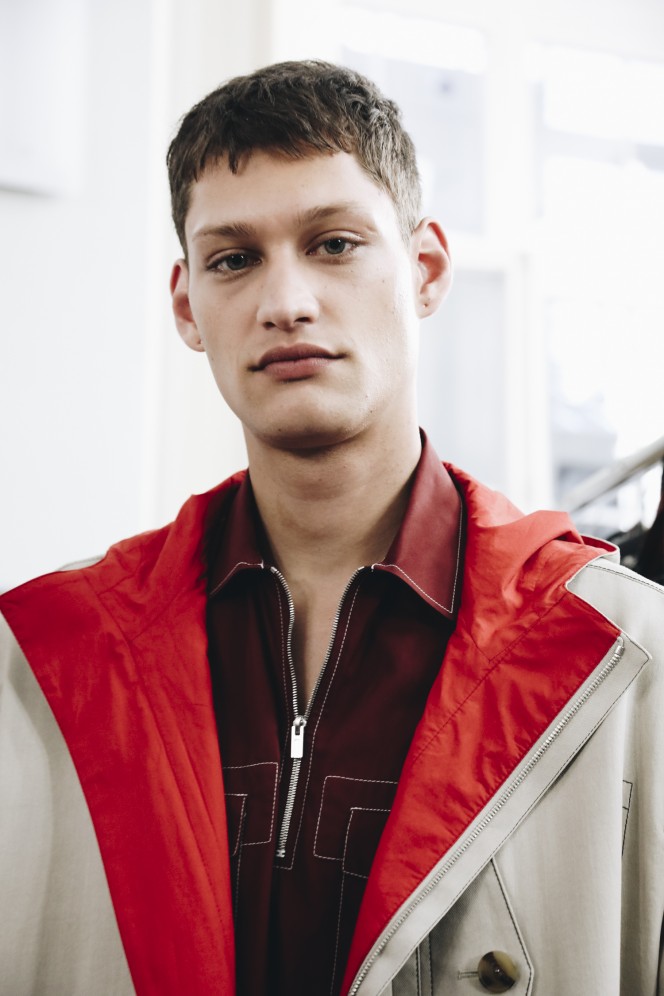 Dries Van Noten’s show also threw back to the 60s, but refocussed on the political climate in Paris then. The collection was shown at the former editorial offices of ‘Libération’, a daily French newspaper that was founded by Jean-Paul Sartre and Serge July in 1973, in the wake of the protest movements of May 1968. And maybe we’re banging on about this Mapplethorpe thing, but you’d be forgiven for thinking there was a whiff of him in Look 45’s oversized leather trench.

At Balenciaga, creative director Demna Gvasalia picked a similarly off-kilter, though less political venue. Guests were invited to the Bois de Boulogne park, a legendary cruising hotspot on the edge of the 16th arrondissement. Street cast models and real families walked through the park which, as an icon of Parisian gay culture, was a natural fit for Gvasalia, who held one of his early Vetements shows in an underground sex club. 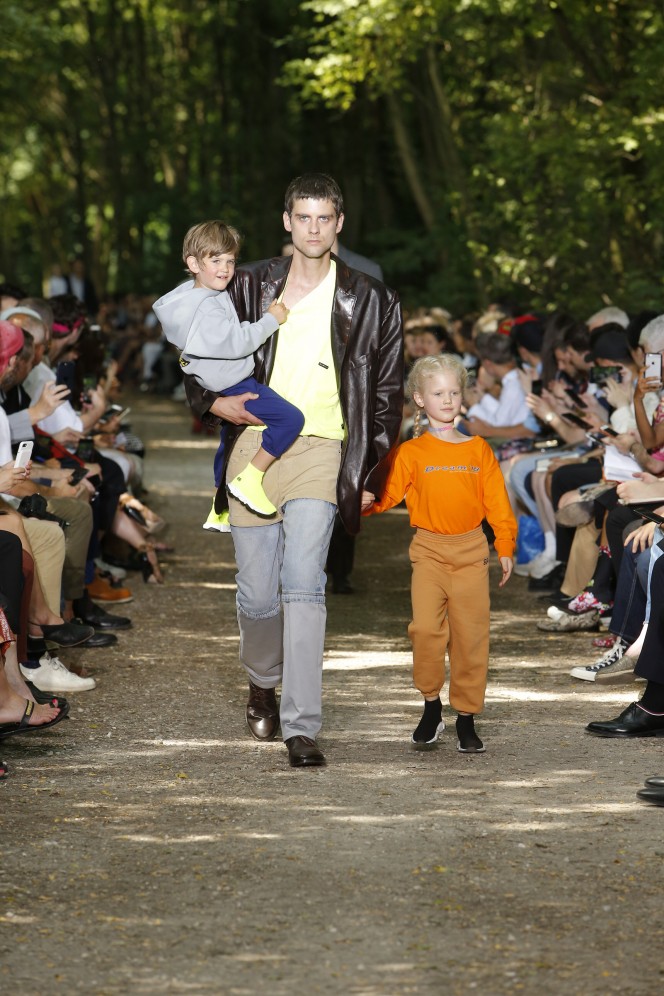 Speaking of Vetements, their recent move to Zurich saw their FW17 collection take a static presentation turn, showcasing their new collection in a car park in Paris – not as a show, but as a lookbook shot by Gvasalia himself. In it, street cast models seem to poke fun of stereotypical fashion poses, playing them up to comedic levels against the backdrop of Zurich streets. 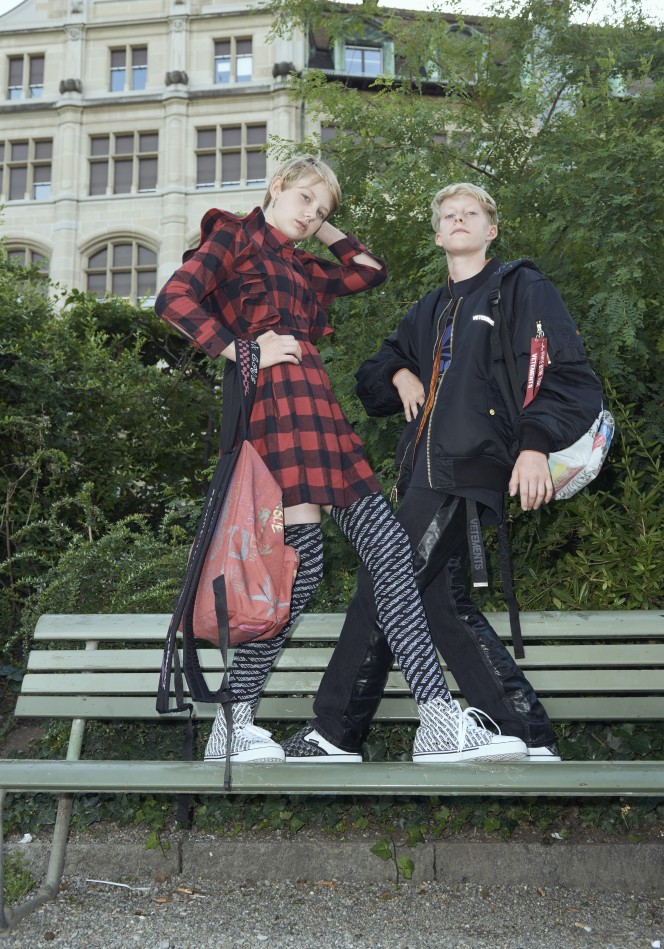 Yes, subculture and anything ‘underground’ does inspire designers a heck of a lot. And to be fair, recurring themes in fashion – especially when driven by commercial whims – can become more tedious than inspiring. But Paris this season felt different, like there was integrity in it all. These collections were about championing a different way of thinking; a fuck you to tradition, they celebrated freedom through subversion. (And it’s not just in Paris – in London, we saw designers celebrate the subversively creative spirit of British youth).

What’s key about this theme is that it’s genuine: these people and movements didn’t do what they did to be different. They did it because they had to. Whether you’re looking at the mods or the gabber movement or the work of Robert Mapplethorpe, these sparsely different facets of culture are united by the fact that they’re driven by humanity: by pain, pleasure and suffering, by an acute awareness of our realities, by a need to give society a mirror and make it see what’s wrong.