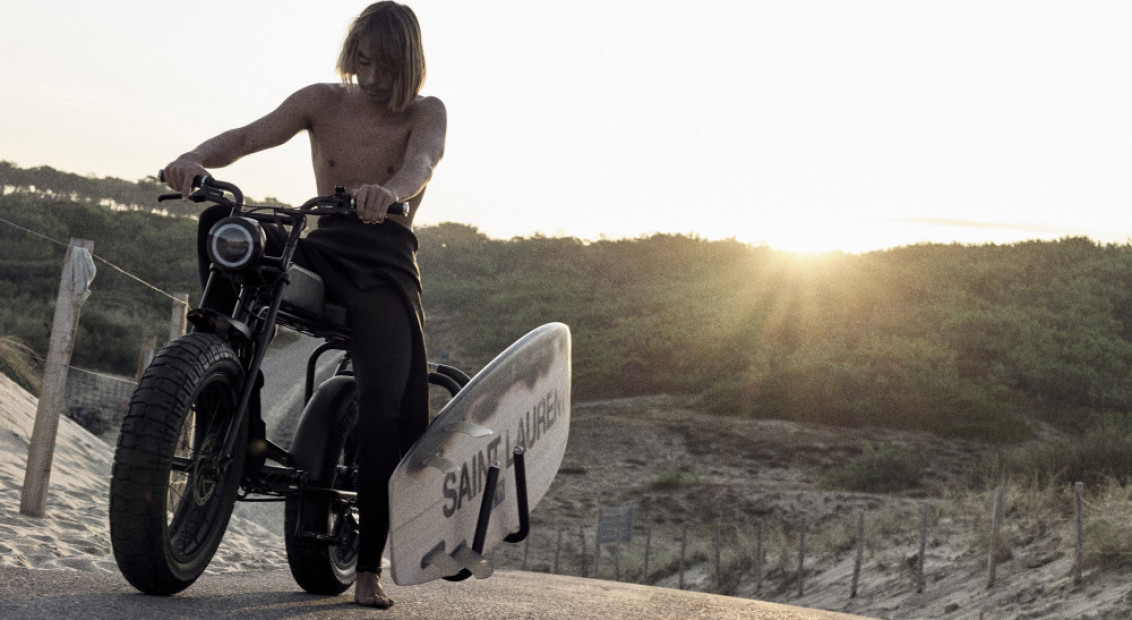 Time flies, so to keep you in the loop, we’ve rounded up all the important snippets of fashion news from the past seven days into one neat feature. This week includes a Saint Laurent surf session and a Dior tribute to Judy Blame.

First created in 1969, the adidas Originals Superstar sneaker is a classic. With its clean lines and rubber shell toe, it’s a signature look from Michigan to Madchester and loved by all, including Miuccia Prada, who last year put her own spin on the shoe, collaborating with the sportswear giants on a new iteration. 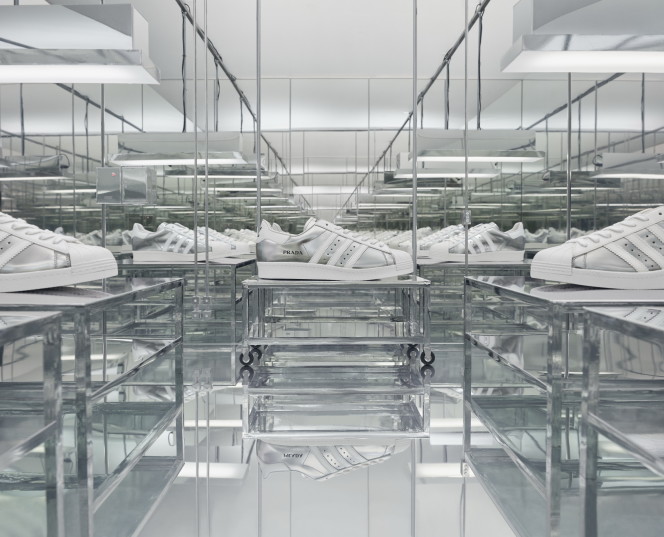 Loewe and Japanese doppelganger artist Fumiko Imano seem to have made the tightest friendship, consistently teaming up together for the Spanish brand’s ongoing seasonal publication. For FW20, Imano is not only joined by her elusive twin, but also by French chanteuse Chiara Mastroianna (the daughter of Catherine Deneuve no less). Posing with a classy 60s vintage Porsche, there’s a cinematic feel to the imagery that we can really get behind. 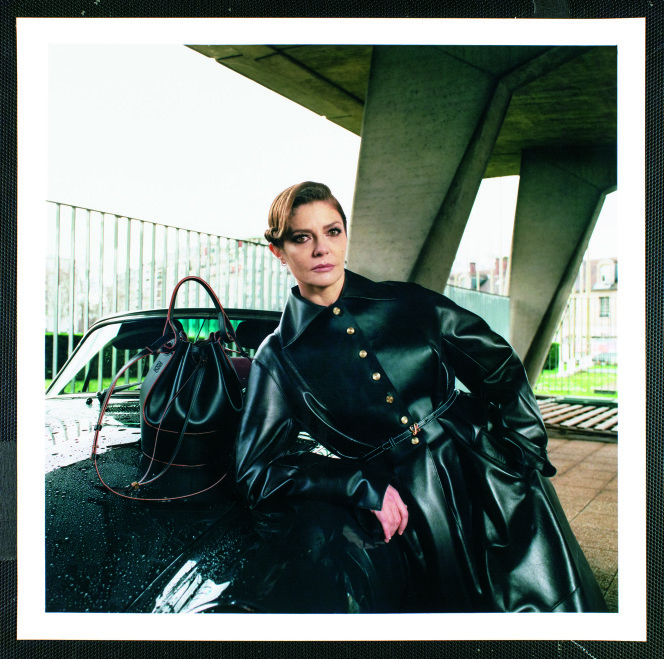 Birkenstock and Valentino bumped heads to make a lovely sandal

Following their debut catwalk collaboration in 2019, Birkenstock and Valentino have partnered on a new collection, with a radical sandal design that steals the show. Covered in a scaled-up camouflage pattern that’s available in three different styles, the new sandal is an updated look for a timeless classic, fusing the youthful energy of Pierpaolo Piccioli’s vision with comfort only a pair of Birkenstocks can bring. 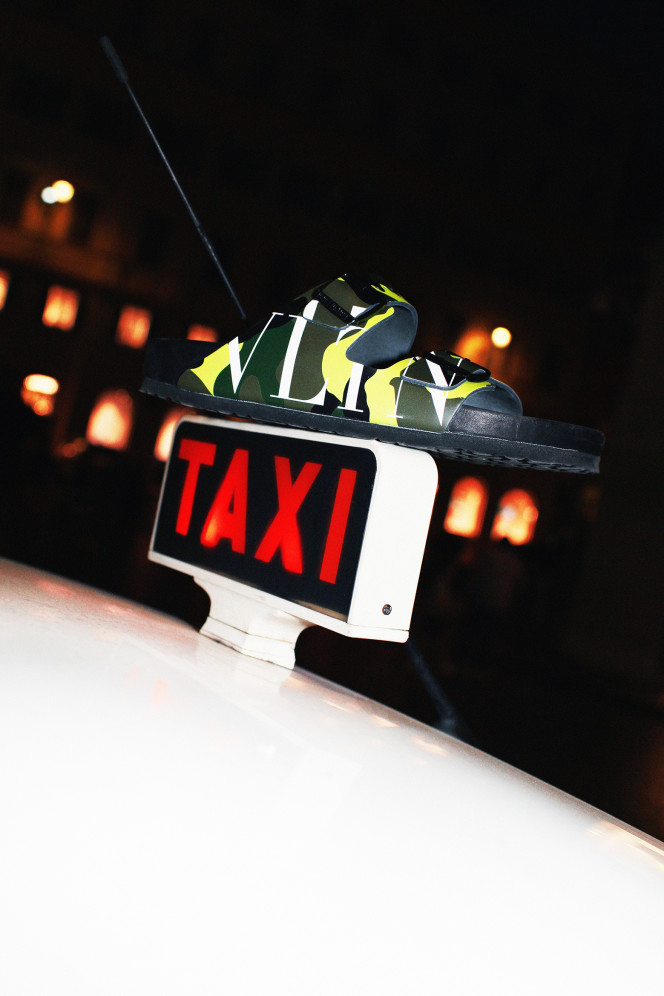 The influence of Judy Blame on British fashion is indisputable – every time you see an oversized safety pin or a mish-mash of chained necklaces think of Judy. Nowhere is it more keenly felt than in the work of Kim Jones, whose most recent menswear collection for Dior was a direct tribute to his late friend and major influence. Jones continued to say thanks this week when he released a new menswear campaign that picked up in spirit and substance from where that FW20 show left off. 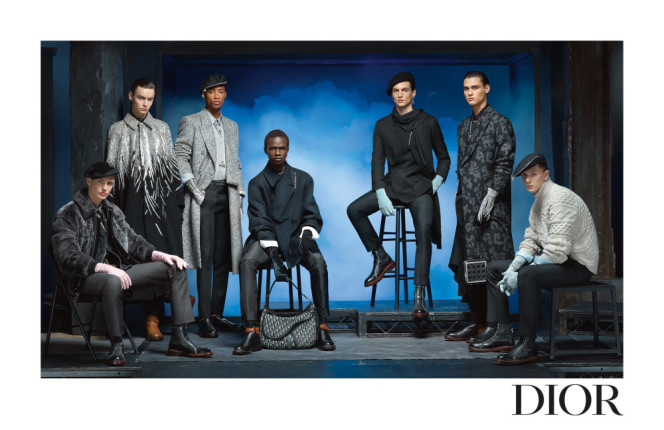 Stella McCartney has gone into home improvement, merging all wardrobes into one – what a space saver! – with the introduction of her first gender-inclusive collection. Inspired by today’s youth (“I think it’s beautiful how they inclusively celebrate individuality and diversity”), the UK designer has crafted a collection that accommodates all. Plus, there’s a psychedelic print collaboration with London Illustrator Will Sweeney that we like very much. 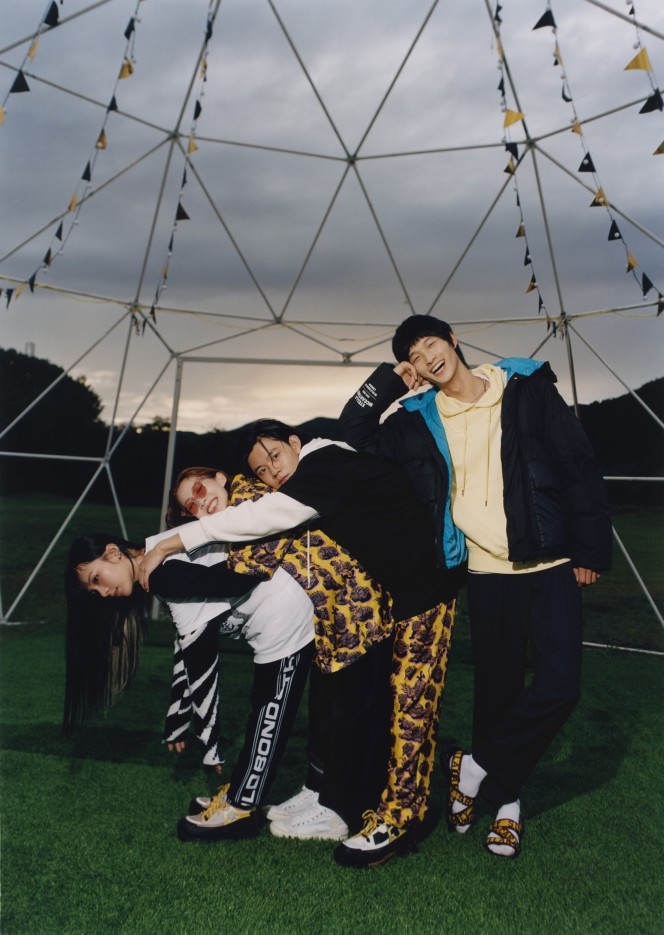 Anthony Vaccarello knows how to make us jealous. Firstly, by showing us photos of Les Estagnots beach in Seignosse, France, and secondly, by releasing a series of limited-edition Saint Laurent surfboards we now need to own. This week the designer has done the double-whammy, launching a special Saint Laurent project on the Seignosse beach that includes a store selling exclusive goods, a team-up with neighbouring restaurant La Cabane des Estagnots and a beach clean-up organised with Ocean52.

With a 14-day quarantine currently in place for all returning to the UK from France, I guess we’ll just have to book a one-way ticket. Damn. 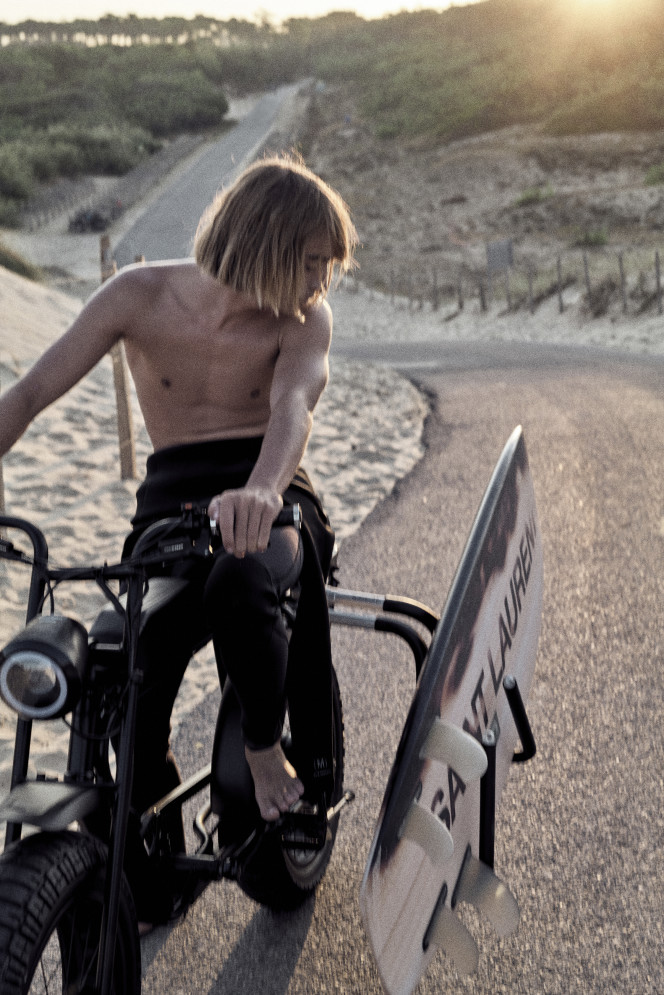