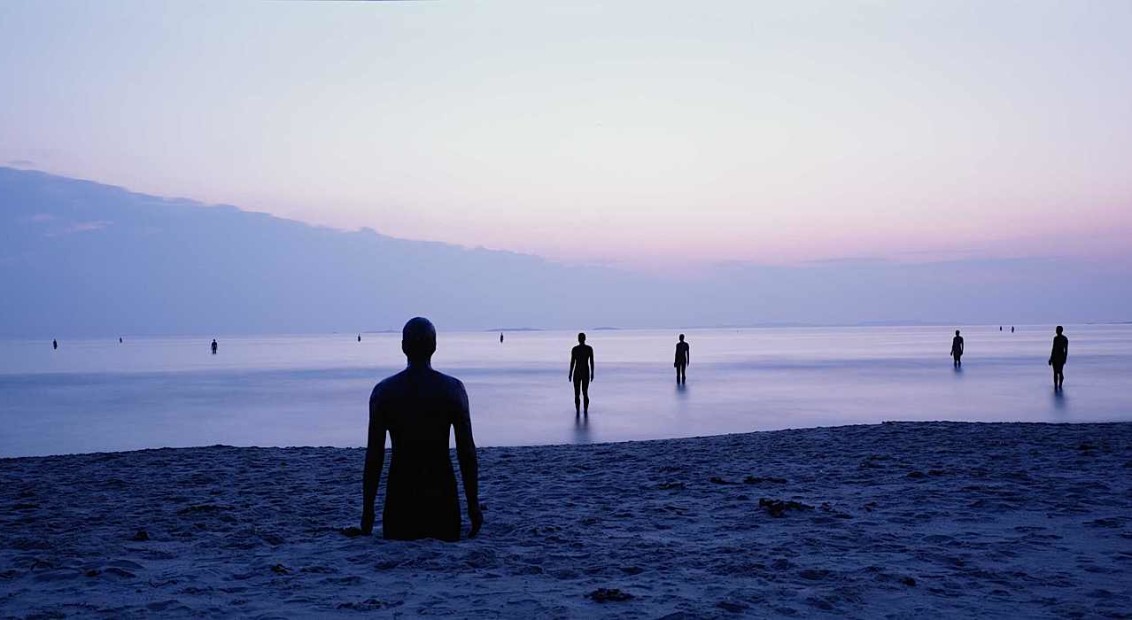 Like other leading sculptors of his generation, Anish Kapoor, Tony Cragg or Richard Deacon to name a few, Antony Gormley is interested in the relationship between sculpture and space. For Gormley, the focus is on the space we experience within our bodies and his work is most vividly associated with representations of the human figure as a defining leitmotif. From towering steel totems to tiny anthropomorphic terracotta figurines, his globally exhibited works offer philosophical encounters with our inner sense of being.

Often using his own body as a mould, Gormley’s interest in the corporeal is not about mimicry or veracity of an outward depiction (his sculptures are not to be confused with statues) but in giving physical form to an inner, metaphysical void and the expression of a universal humanity. He explains, “I have been interested in asking what is the nature of the space a human being inhabits. What I try to show is the space where the body was, not to represent the body itself.” This preoccupation with interiority connects him to the work of fellow British artist Rachel Whiteread, who does the inverse by casting the inner, negative spaces of inanimate objects (Gormley taught Whiteread briefly at the beginning of her studies).

“What I try to show is the space where the body was, not to represent the body itself.”

Among Gormley’s best known works is Field (1991), for which the artist enlisted volunteers to create tens of thousands of small terracotta figures that stand like an enormous silent, staring army. The physical and psychological effect on the spectator – who becomes a kind of Gulliver confronted by an ocean of Lilliputians – is unforgettable for anyone who encountered it. In 1994 Gormley was awarded the Turner Prize for one of the versions, his Field for the British Isles (1993). 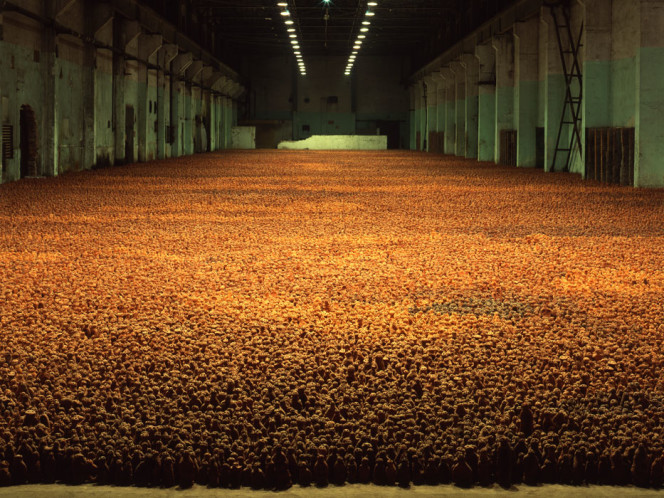 The idea of multiple repeating sculptures was taken up again in 1997 with 100 life-size cast iron bodyforms (cast from his naked body) in Another Place, which was originally installed on the foreshore of the North Sea in Germany, each sculpture facing the water across an area of two miles. Years later, Another Place was permanently installed on Crosby Beach, just outside Liverpool. Gormley’s most iconic work is the 20m high Corten steel Angel of the North in Gateshead, completed in 1998 as a monument to post-industrial Britain. It is so popular it has become an emblem for the UK, featuring in the new British passports or greeting visitors at Heathrow on giant posters.

Over recent years, Gormley has developed a more abstract sculptural language while still anchoring the work on the volumes and dimensions of the body. Cave (2019) for example, is an enormous cluster of adjoining steel cubes that fit together at irregular angles (exhibited at his recent Royal Academy retrospective) and seen from above would form the head, arms, legs and torso of a body. Gormley is here creating a totally immersive and experiential environment, inviting viewers to step inside and navigate the pitch-black void within, making their own emotional and physical awareness the subject of the work. 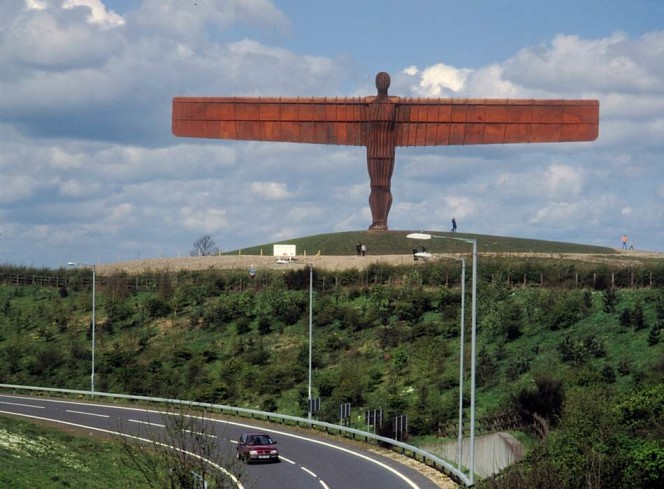 Unlike his Turner Prize-winning work, each of this field of 100 solid cast-iron body forms stood isolated and far apart, high above ground level, among the clouds and snowy mountain tops of Austria’s Alps. The distance, Gormley claims, holds no symbolic meaning, but intentionally places the sculptures out of everyday reach and, spread over an area of 150km, form a horizon line amongst the vertiginous mountainscape.

Horizon Field formally and conceptually echoes Another Place, as well as Gormley’s more urban Time Horizon (2006) and Event Horizon (2007). Like many of his public sculptures, Horizon Field is an anthropological interrogation of humanity’s place in nature. 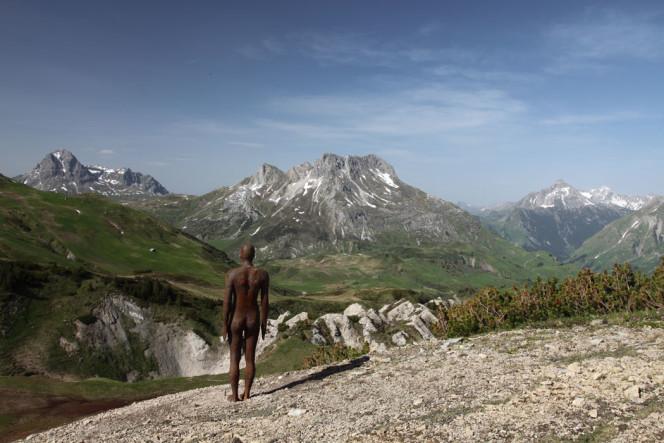