Following parts one and two, here we return to the series for the final chapter. Get to know three more of London’s skate scene. 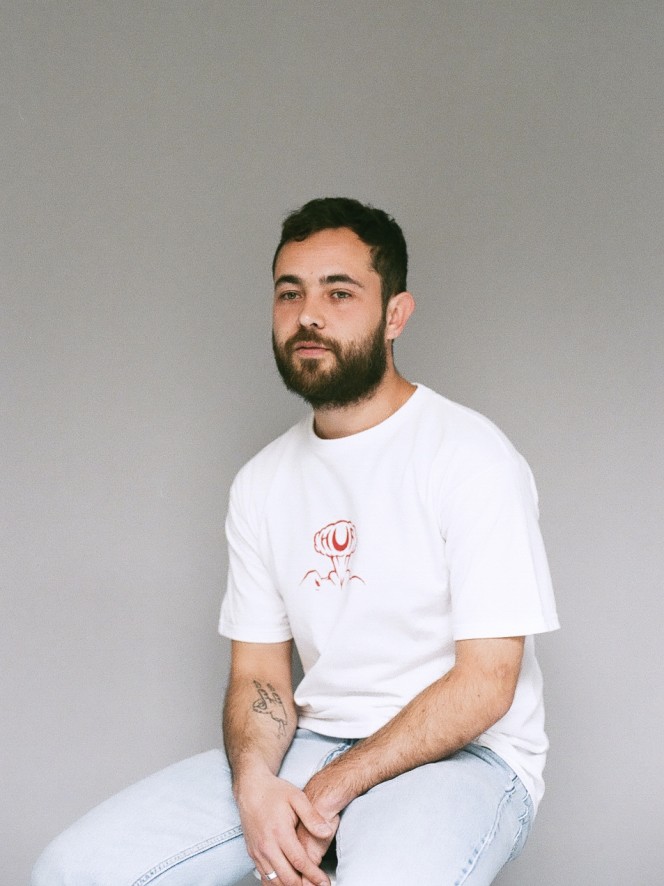 Where are you from?
I am from a town in the south suburb of Paris called Arcueil.

Where do you live now?
I have been living in London for two years now. By London fields at the moment.

Where is your favourite spot to skate?
I think my favorite spot in London is Gillett Square in Dalston. It has the best vibes.

How did you get into skateboarding?
Well when I was eight I had a neighbour who had a skateboard but at the beginning we were just using it as a sledge to go down a big hill!

How old were you when you started?
I properly started skateboarding around twelve.

How do you think it could improve?
Skateboarding could improve with the way people look at it. We’re part of the city culture, we play with architecture and space. It’s another vision of living in the city and it’s important for us to keep skateboarding and feel free. I am very happy seeing that more girls are practicing skateboarding too.

Who do you respect most in skateboarding and why?
It’s all about mutual respect. We don’t care where you are from, what you are wearing or what your level in skateboarding is. We just want to be free practicing it and to enjoy being together. 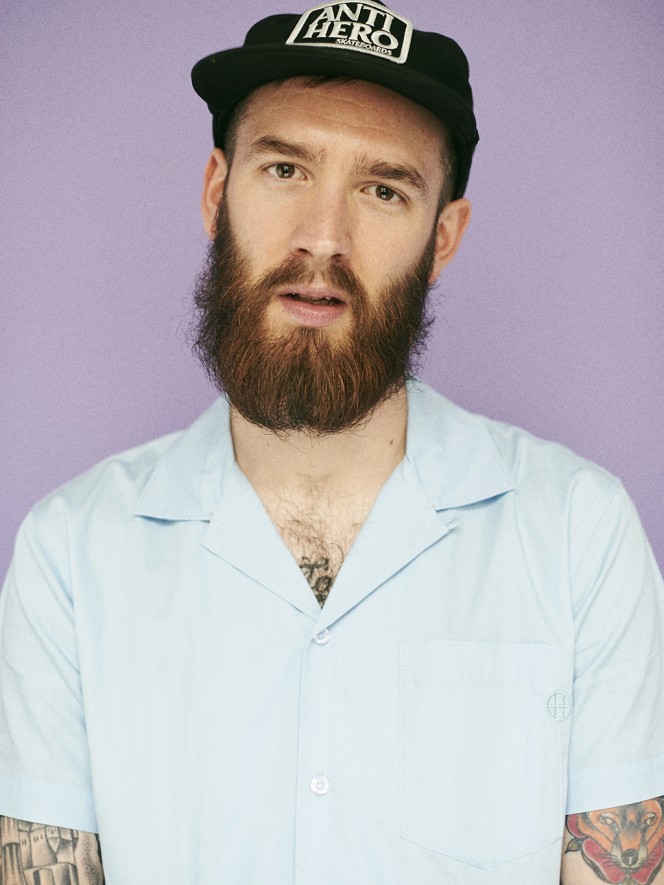 Where are you from?
South East London currently, originally from Swindon, not far from Bristol.

You’re part of a skate collective called ISNBH, right?
Yeah, I’d had a rough year and wanted to do something creative and put something into skating. So some close friends and myself started filming together. It’s basically skating, photography and other things that we’re interested in. Bit of a collective with skating at the heart of it. So far we’ve done photo zines and a full skate video. We’re now filming and shooting for the next ones over the spring/summer.

How long have you been skating?
Since I was about eleven/twelve years old.

What got you into skateboarding?
My uncle gave me his old board and that got me interested. It was a plastic fish board from the eighties. Oh, and Bart Simpson.

Do you think that skateboarding is becoming more inclusive as a sub-culture?
Most definitely, I think it used to have more of a reputation for being a boys club. But I’m glad that’s changing and it’s becoming more open minded. If you’re into it that’s all that should matter.

What is your favourite thing about skateboarding in the UK?
How much we make of the weather. If it’s sunny, everyone is keen to get out and skate. If it’s not, you just have to get creative with the spaces around you. You have to spend a lot of winters in car parks and underpasses. 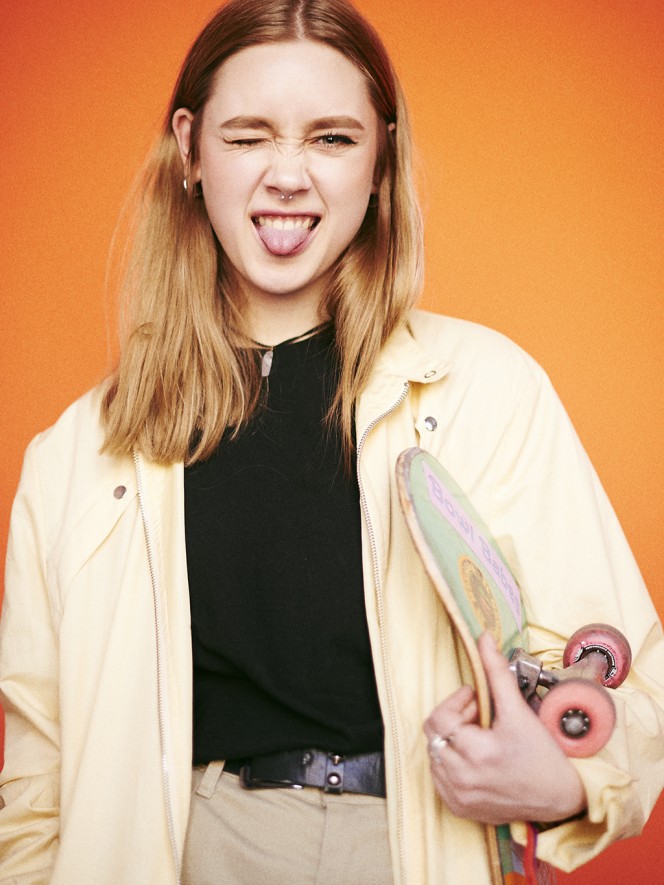 Where are you from?
Living in London, UK, originally from Lithuania

What got you into skateboarding?
I’ve always been interested with the whole community concept of it. I started to just cruise around, having fun with it and then made a few skate friends and got really into it.

Who has influenced your skating the most?
All of my friends really push me and inspire me to learn more and push myself to a different level.

Do you feel like skateboarding is changing and becoming more inclusive for females?
Definitely, it has been more accepted in the community in the past year. More notice and opportunities for females to become pro.

What are some of your favourite spots to skate?
I work in a skate park called Better Extreme and I’m usually there, otherwise I’m everywhere, cruising around the streets looking for new parks and spots.

Has skateboarding created or opened the door for you to become interested in other things, like art or photography?
Oh yes, I’m completely in love with photography and do it a lot as a freelancer.

Why do you think there aren’t more female skateboarders? Do you see things changing?
Skateboarding always seemed to be very male orientated, but now the more chicks you see pushing the more acceptable it seems now. Girls have created a whole different concept in the skate community, female skate brands, crews and teams. It’s definitely growing and will keep on going this way, who knows what the future can bring.