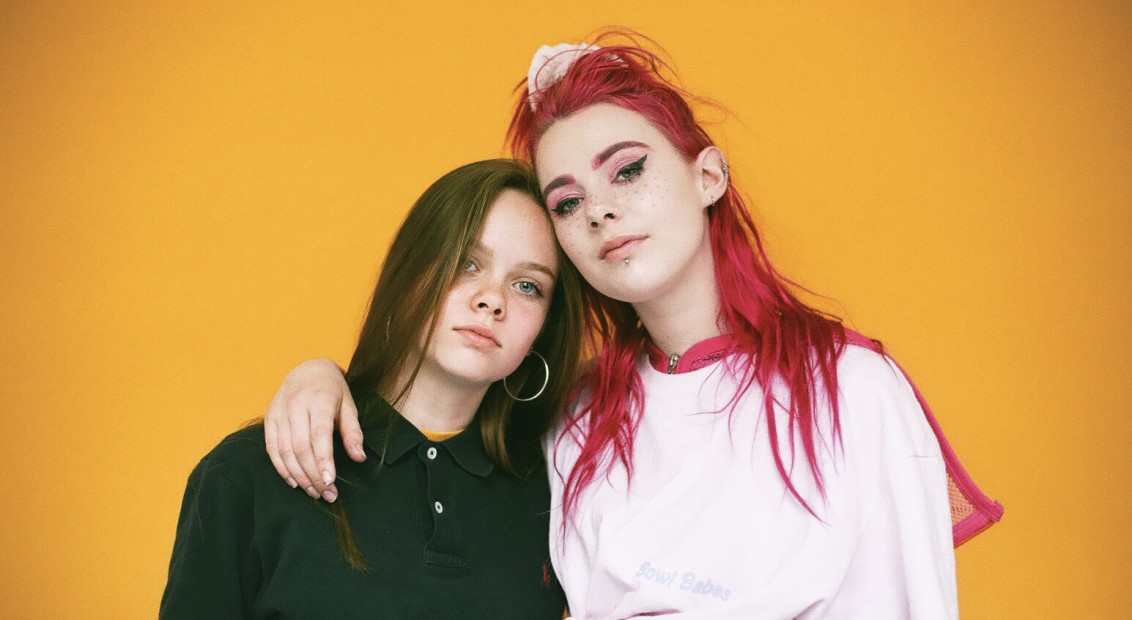 Here, we exclusively feature Consonni’s first chapter of this series: London. Scroll down and get to know those who make up the capital’s skate scene. 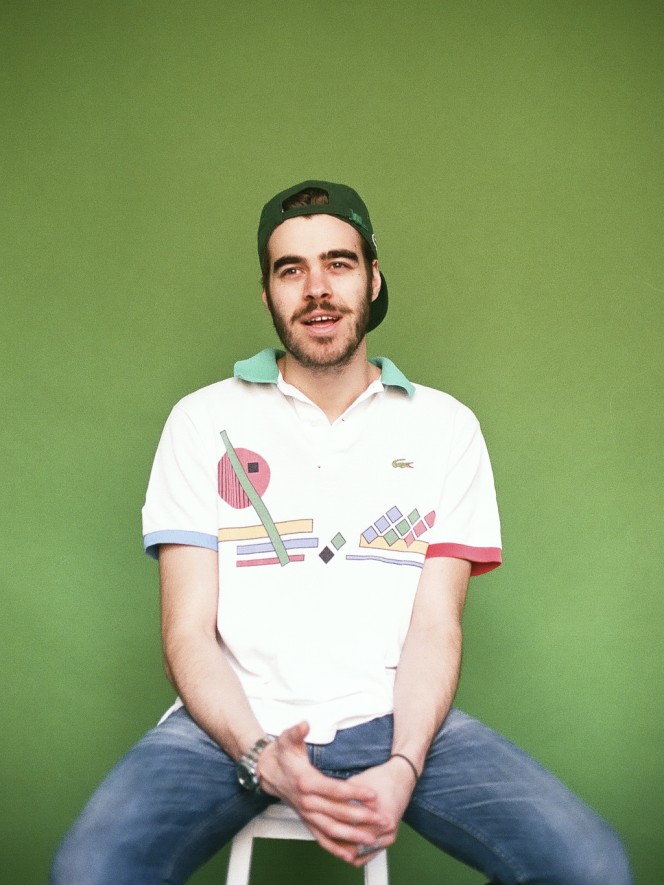 Where are you from?
Italy.

How did you first get into DJing?
When I was sixteen years old, I got my first turntables and started mixing music. I got hooked immediately and never stopped.

How did you get into skateboarding?
A good friend of mine, who is a surfer, got me a board and I just skated the whole week (I forgot to even go to parties).

Have you found skateboarding and skateboard culture to be an inclusive community?
Extremely, I was trying to go down a ramp and fell pretty badly. When I finally managed to go down, everyone stopped and clapped. These guys were doing all sorts of crazy tricks so it meant a lot.

How has skateboarding influenced your music?
I love skateboarding while listening to the tracks I just produced, takes me out of the studios.

What do you love about the UK for both skateboarding and music? How has it shaped you personally?
The UK has always been so accepting of everything and everyone. You can truly be yourself here and no-one judges you.
It taught me to improve myself to become who I am today, push my music as much as I can and want as you’ll always find someone ready to open their mind and give you their attention. I love the language too, the garage scene, the slang and of course, the weather! For skateboarding, I’ve never been in any other place in the world with so many skate parks, and cool guys and girls skating. Like a cool family that helps each other out.

“Skateboarding isn’t a sport, it’s a culture and a way of life. There are so many subcultures within skateboarding in which music and art can influence your style and vice versa.” 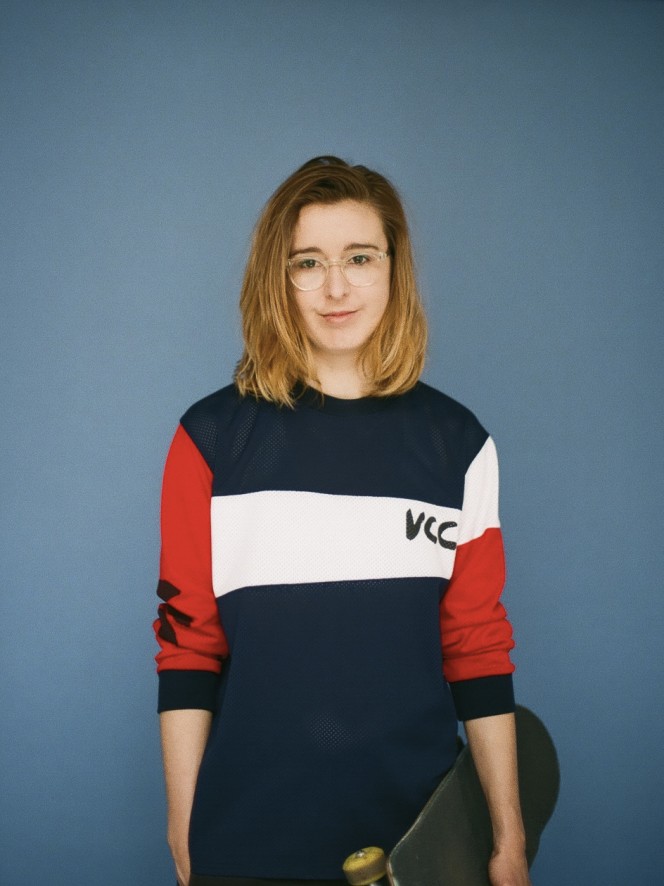 How long have you been skateboarding?
Seventeen years! I’ve officially joined the old man’s club where we moan about our injuries and have a beer after a half hour skate.

What first got you interested in skateboarding?
I grew up in the country side of New Zealand. We were encouraged to create our own fun as we didn’t have much money for toys. I moved house when I was twelve and met my neighbour Mikey and we both started skateboarding together. We didn’t have the internet or anything back then so didn’t know what tricks you could do. We made up tricks and thought we were the first to invent them – sadly later we realised we weren’t but it was all good fun.

Has skateboard culture inspired your artwork if so how?
Massively. Skateboarding deserves more credit for that. Skateboarding isn’t a sport, it’s a culture and a way of life. There are so many subcultures within skateboarding in which music and art can influence your style and vice versa. Its hard to say how exactly. I think movement and architecture influence my way of thinking. Watching new skateboard edits everyday on Instagram is like mediating for me – it allows my mind to relax and let new ideas in, whilst seeing new tricks approached different ways, filmed and edited in different ways all whilst listening to a track that ties it together.

Do you feel like skateboarding has been inclusive towards you as a female skateboarder?
I would like to say that yes, it’s now inclusive and supportive of female skateboarders – but it wasn’t always the way. When I was growing up, skateboarding was very male dominated and I would get frowned at and made fun of. I was really uncool at school because I skated. People didn’t believe me if I said I skated or thought that I did it to pick up boys. I also had a lot of sexist comments at skateparks and some guys would try to copy the tricks I was trying because they felt intimidated by a girl. I had trouble with sponsors when I was a teenager wanting me to dress a certain way or appear in a magazine that wasn’t about skateboarding. I’ve talked to a few female skateboards and surfers in the industry and they have said the same thing: if you’re female, it doesn’t matter about your skill level so much – what matters is how you look whilst doing it. Where as if you are a skilled male skateboarder you don’t have to deal with that shit as it doesn’t matter what you look like. It all stemmed from gender issues deeply engrained within our society, which is such a shame because skateboarding is a kind of sport that tends to go against the grain and attract people with open minds from all different backgrounds.

Where are some of your favourite spots to skate?
The streets of Shanghai, China for sure. Everything is made out of marble and the security there are really relaxed and don’t tend you kick you out. Its a city made for skateboarding – people even clap when you land a trick. I also love just walking through London and finding a little bump in some concrete that no one else has skated. I like how difficult it is to skate in London – there is no such thing as a smooth spot and it makes for the most creative minded skateboarders. 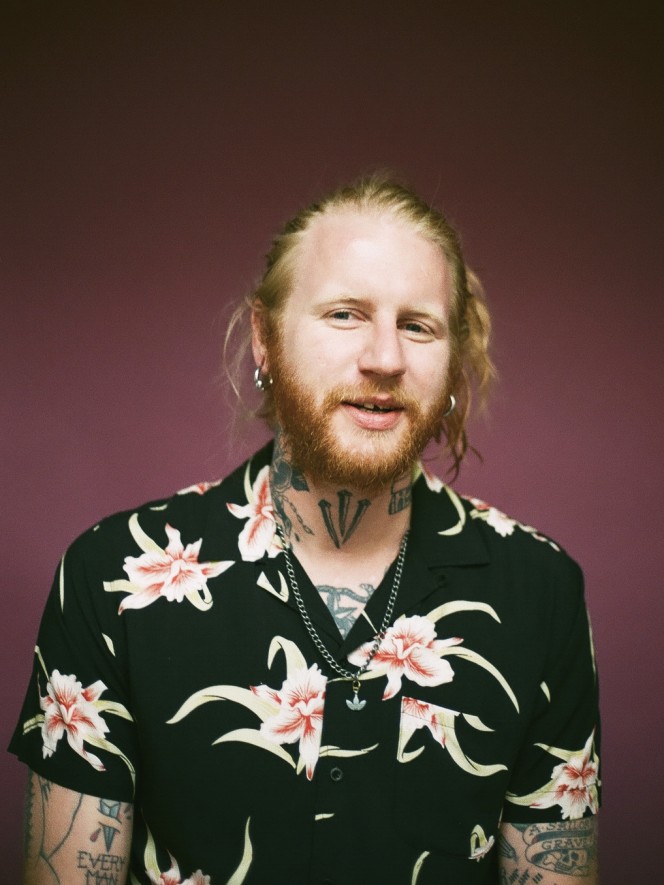 How long have you been skating?
Fourteen years on and off.

Where do you usually skate?
At the minute, Gillette Square, but I’m trying to go find new parks for the summer.

What got you into skateboarding?
I never got football and stuff and it just was so much more appealing then anything else.

Are there any aspects of skateboarding that you don’t like and wish would change?
Nah, its rad.

How has it influenced your life for good?
All my friends.

“I like how there are always people to help you progress around you. It brings people together no matter of their background, and that makes me and many others feel welcomed into the community culture.” 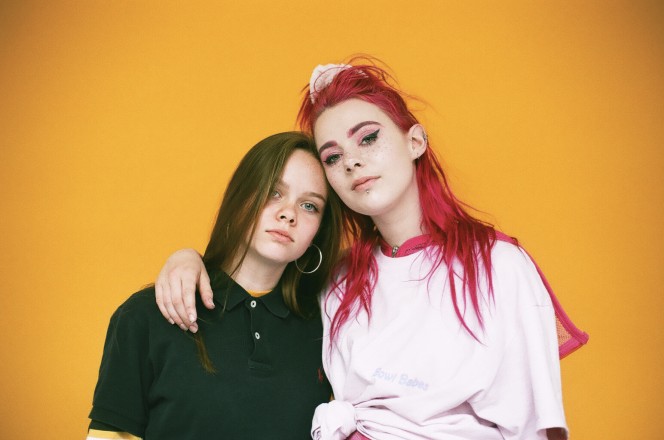 How long have you been making music?
About four years properly, but since I was a kid really.

What first got you into making music?
It’s my escape, my diary entry, my happy place. All the people I looked up to were in bands, so I made one.

Where do you like to skate?
West and North London mostly. A bunch of us skate at Meanswhile Gardens, Royal Oak and Cantalowes in Camden.

What about skateboarding culture that has really resonated with you?
How it defies a technological age and brings people together organically. Anyone of any background can do it and will be accepted, and it merges the thing I really love – music, DIY, fashion, friendship.

What are some aspects of the sport that you hope change?
The exclusive, “you can’t sit with us” culture still created by some brands and skate crews that stops girls and non-white non-males from skating.

What’s your favourite trick that you can do? What’s one of your favourite tricks that you wish you could do?
I’m still in such baby steps within my street skating, I’m a lot better at bowl. But when I land that no comply I will piss my pants with glee. At the moment, I’m enjoying trying out boneless tricks and getting creative with street spots and stairs.

What got you into skateboarding?
I started on a little penny board with friends in year five, I went onto a board in year seven or eight because my sister was getting into it.

What is it about skateboard culture that appeals to you most?
I like how there are always people to help you progress around you. It brings people together no matter of their background, and that makes me and many others feel welcomed into the community culture.

What are some aspects of the sport that you hope change?
The stereotype that only boys skate should definitely change.

Who has been the biggest influence on your skateboarding and on your life?
I think the fact that my sister skates has made me skate more. She has a big influence on me skating and motivates me to get better. The skate brand Bowl Babes is also a really big influence on any one’s skateboarding experience as they promote girls and boys of all backgrounds to skate together and not feel judged. They encourage people to skate whenever and however they want with whoever!