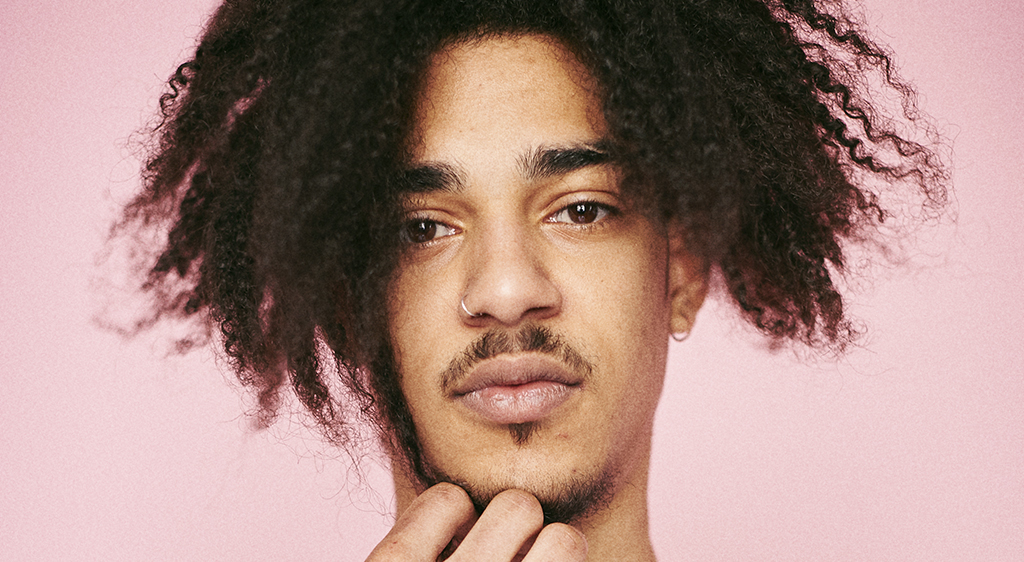 Last week we brought you the first part of Consonni’s London chapter, here we return to the series and get to know four more of London’s skate scene. 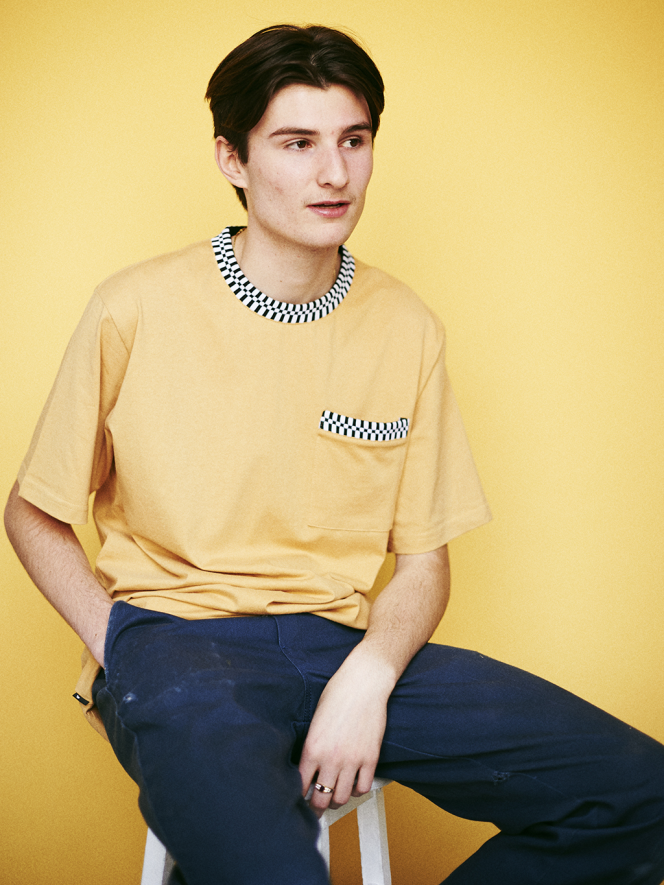 How long have you been skating?
Since I was about eleven or twelve, so around eight years. I don’t really keep count.

What do you like about skating in the UK?
Probably how fucking sketchy everything is. All the spots are very crusty and the weather sucks.

Are there any skate spots you have a close connection with?
My local skate park (Saffron Walden) will always be special to me. It was where I learnt to skate, spent my childhood and met my best friends.

How has skateboarding influenced the way you look at life?
I guess my whole life revolves around skating. I tend not to socialise with people who aren’t involved with skating or have a common interest. Although skateboarding is probably the only thing in society that doesn’t judge you as a person.

When you are not skating what are you usually doing?
When I’m not skating I shoot photos but my photos tend to involve skating like 90% of the time. So I usually just print photos in my darkroom or make zines and photo books. 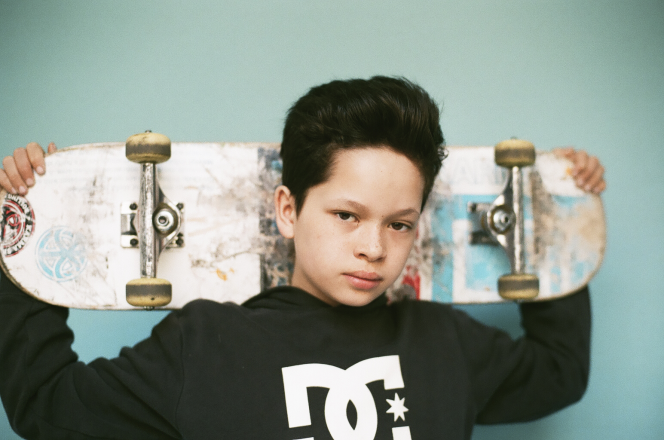 How old are you?
I’m eleven years old.

Where are you from?
I’m 50-50 Irish-Filipino, born in Vancouver and living in London.

How much do you think about skateboarding during your day?
I’m a bit obsessed with skating now. 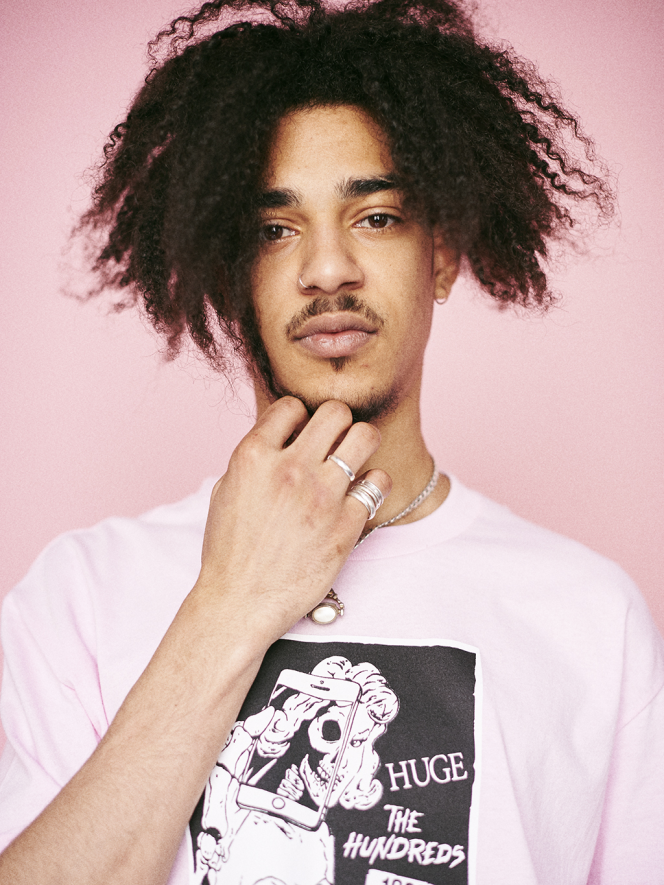 What first got you into skateboarding?
Going fast & video games.

Who has influenced your skating the most?
Antwon Dixson.

What are some of your favourite spots to skate?
Mile end, Brixton, Peckham

Has skateboarding created or opened the door for you to become interested in other things?
Yes – Skating has given me a clear head to think about what is just as equally important to me such as DJing and mixing music 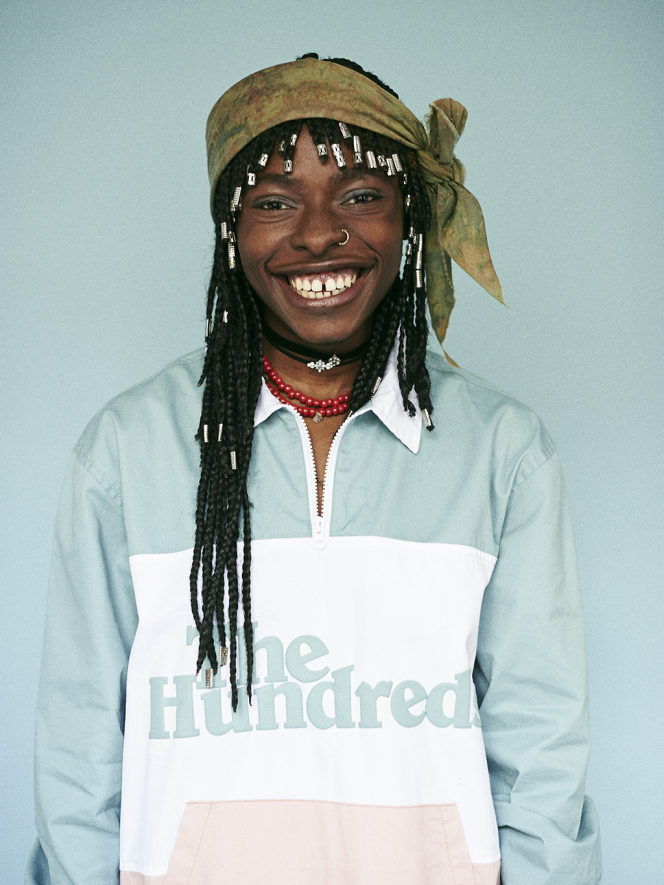 What first got you into skateboarding?
I always thought it was super cool. I used to hang out at Cantelowes in the summer a few years ago, then I witnessed the mini being skated at Meanwhile Gardens and the vibe was so good, I had to get me a board.

Who has influenced your skating the most?
The OG’s at Meanwhile Gardens to be honest, in particular (@ryanbmx and @rafaelvossrolando). They ride so reckless and true for themselves and not for a label – probably why my best girl mates and I were finally ready to start the skate. As girls it was the best thing to feel that vibe of freedom and discovery you can have on a skateboard – before then I’d felt more self conscious and sort of alone as a female skater.

Do you feel like skateboarding is changing and becoming more inclusive for females?
Once I started skating I met more female skaters, which is the best thing because you really do feel your skating is important and unique or new as one of the few female skaters you know of. I think this is how female skateboarding is becoming inclusive of females – I mean once a woman decides to go for it, whats going to stop her? And once we’ve tasted the skate there is so much confidence to be found in one’s own style. Meeting @orchidaurora and the other bowlbabes skaters was also super big for me – us girls could now hit a skatepark together, bounce off each other’s vibes and shred new teckers. It’s so much love! And some pain as expected. But good pain.

What are some of your favourite spots to skate?
Meanwhile Gardens, that floor is gnarly as night and a nice pooling mini there too. Royal Oak, great street skatepark, smooothe floor, exit smells mad gross though. Also an obvious option is Bay 66, it’s a lovely bowl there, super superb to ride. I also like to test my mini there so I know I truly have a new tecker down – the diversity to skate there is also really wide, we even get to vote for new obstacles which is fun. Yeah, I’m truly honoured to have the best locals – they’re all so different.

Has skateboarding created or opened the door for you to become interested in other things?
Well I’ve always had a bit of an arty party going (musician, set design, visual merchandising), but I found I now had a place to cultivate and understand my rebellious energy and to shred my fear of whatever, which definitely helps my art. Now when I get to the drawing table I can filter my energy to creation with far less noise. Because of this I’m now a little addicted to skating, I can barely chill for a couple days without it.

Why do you think there aren’t more female skateboarders? Do you see things changing?
I think girls have been conditioned to fear pain more than boys, which is bizarre seeing that out bodies are biologically built better to handle it (even childbirth). Things are changing partly as gender roles are more fluid than they used to be and girls are more daring than we were taught. We live at a time where there are so many female rebels before us, we’ve had people like Angela Davis and Patti Smith! If there’s any time in history where we’ve had the most freedom and strength it is truly now – and the one thing we have to be friends with (especially in the first world as we use the most resources) is our want to conceive a better future that is closer to heaven, because truly it is our female energy that is cultivating and nurturing whatever the world will become. 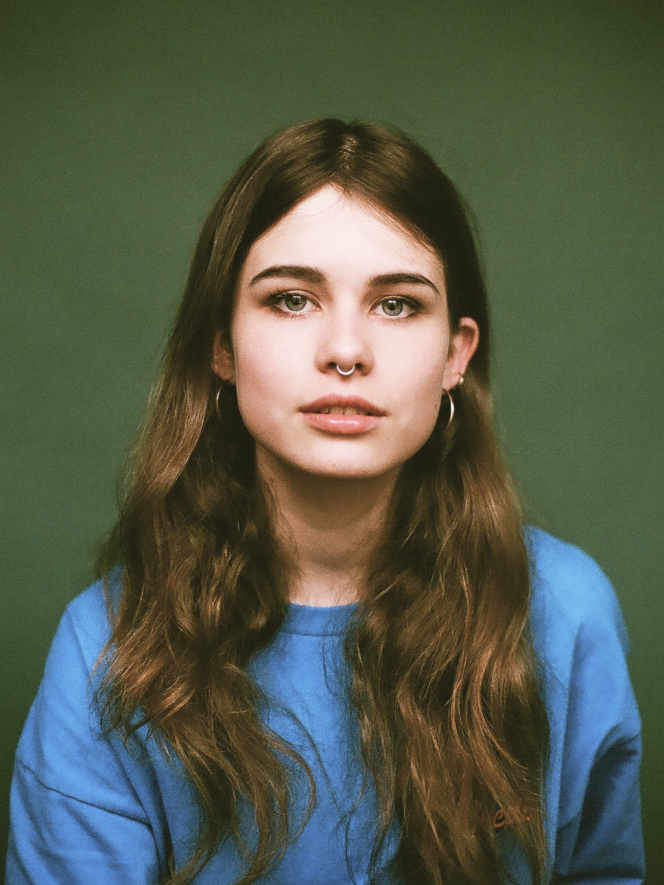 Tell us about your clothing brand…
Bowl Babes was created to help girls feel more comfortable skating with boys and vice versa. It’s ended up becoming a community for female and male skaters in West London and bringing them together.

Why did you want to create an affordable skateboard clothing brand?
I wanted to show other girls they have the chance to join this sport and that they are supported – not many major skate brands make girls skate clothing

How did you get into skateboarding?
I was always into skating as a kid – I just never thought I was capable of going that far – I owe it to my boyfriend Edison for pushing me to go for it and showing me I can.

Do you feel like skateboarding is becoming more inclusive towards females?
Oh for sure, you see more female skate competitions and female skate shoes/clothing – but it’s still growing an identity in this generation but it’s heading in the right direction

Where do you like to skate most and why?
Cantelowes in Camden is my favourite place to skate because it feels like home – it’s where I learnt, so it’s also where I can do the most tricks