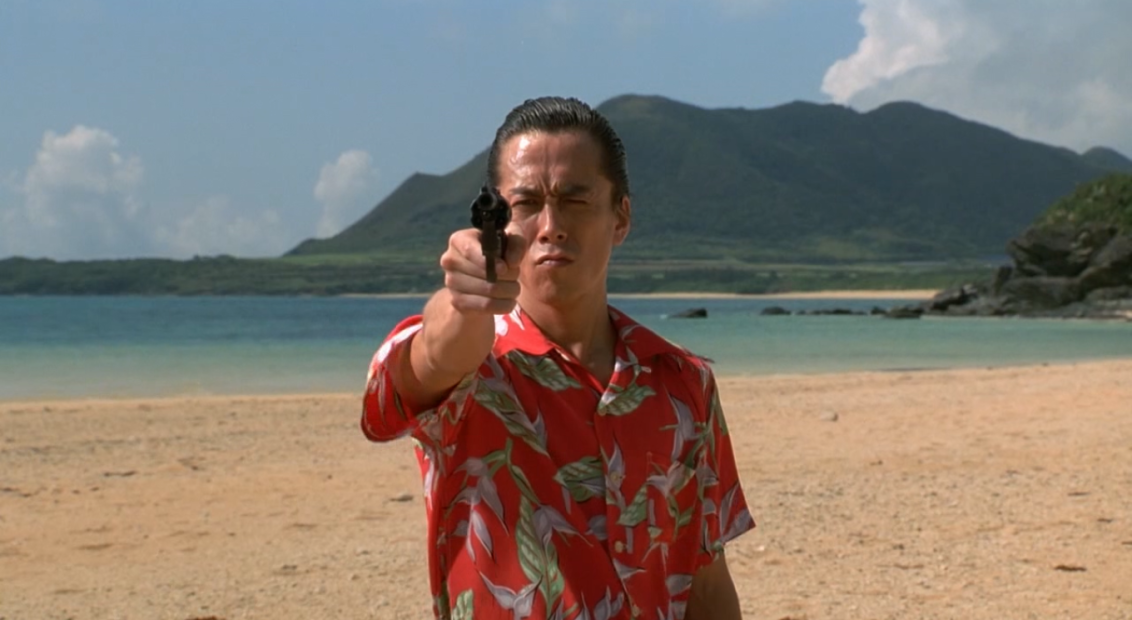 Mustang tells the story of what it means to be a woman in Turkey with enchantment and melancholy, a potent combination that attracted domestic outrage and foreign acclaim upon release.

Set in a rural Turkish village, the film opens with a shot of 5 orphaned sisters, splashing in the waves with their male classmates. Rumour soon spreads of this shameful breach of modesty and, fearing for their family name, the sisters’ grandmother and sole guardian reels in her adopted daughters as punishment. Detained under house arrest, they must learn the roles society expects them to play, pawning their authentic selves in return for a socially acceptable facade of obedience and conduct.

Written by French writer and director Alice Winocour alongside Ergüven, the film addresses forced marriages and domestic abuse in contemporary Turkey, documenting the fractious collision between tradition and modernity. Despite its director being targeted with abuse in her native country follows the film’s release, Mustang received an Academy Award nomination for Best Foreign Language Film but lost out to László Nemes Son of Saul. With shades of Sofia Coppola’s The Virgin Suicides (1999), the film’s cinematography is another notable features, delivering long, sensuous takes soaked in golden Mediterranean sunshine that linger long in the mind.

Mustang is available to stream on MUBI. 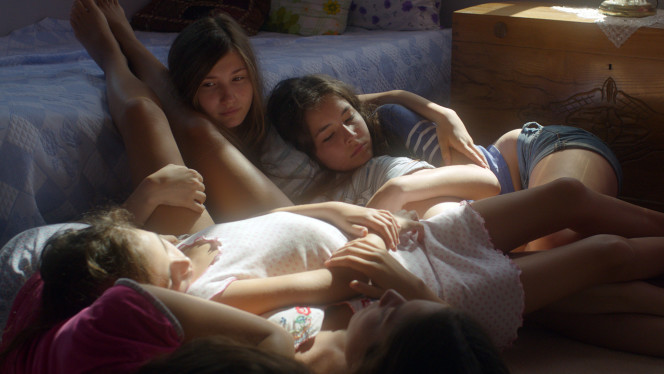 When it was released, Time magazine film critic Richard Corliss described Miller’s Crossing as a, “noir with a touch so light, the film seems to float on the breeze like the frisbee of a fedora sailing through the forest”. The poetic image, which closes the film’s opening credit sequence (where it paid homage to Jean-Pierre Melville’s 1963 French crime film Le Doulos), captures the mood of this underrated Coen production perfectly, one which followed their 1984 noir Blood Simple with refreshing originality.

The film centres on Tom Reagan (Gabriel Byrne), right-hand man to an Irish mobster boss of some unnamed American city during Prohibition, whose cold, unfeeling disposition and Machiavellian instincts see him play off his employer against another rival. Through a combination of cunning design and good fortune, Reagan evades suspicion, turning on his friends and betraying any sense of good conscience. When the gun-smoke clears however and his final enemy lies six feet under, what’s left of the man inside? 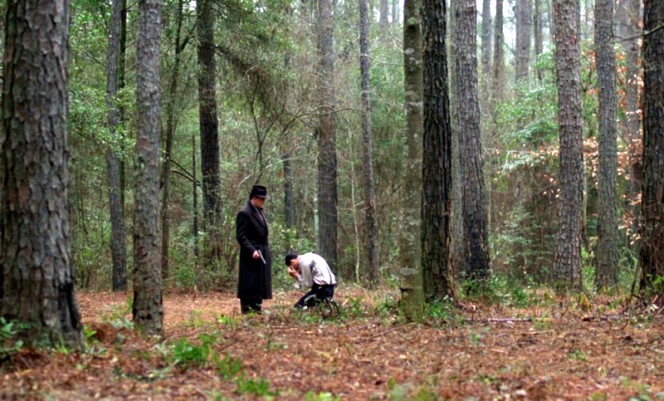 In Sonatine, Japanese auteur Takeshi Kitano bring us to the beach, where, surrounded by edenic scenes of white sandy beaches and lapping waves, he shatters all sense of serenity with flashes of unflinching violence. This is something of a signature for Kitano, whose enigma is infamously slippery. Part stand-up comedian, society pundit and of course the titular protagonist of long-running Japanese game show Takeshi’s Castle, Kitano’s films reflect his multiple personalities, combining light and dark, comedy and violence.

Sonatine stars Kitano as its lead, Murukawa, a ruthless yakuza enforcer with one eye on retirement. When he is sent to settle a feud between two rival gangs, Murukawa senses he is in fact the target. After barely surviving an attack, his suspicions are confirmed and together with his men he retreats to a remote house on the beach to lay low. In this other-world of exquisite beauty, far removed from the brutality and noise of Tokyo, the gang play games on the sand and revert to a childlike state. Unseduced by his tranquil surroundings, Murakawa reflects his fear of further attack by providing most of the film’s violence, including one memorable game of beach Russian-roulette. 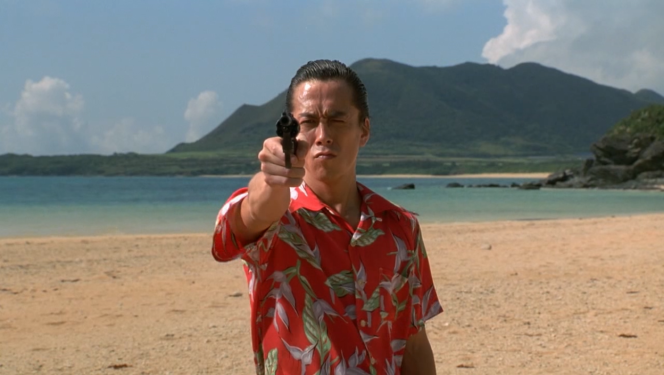