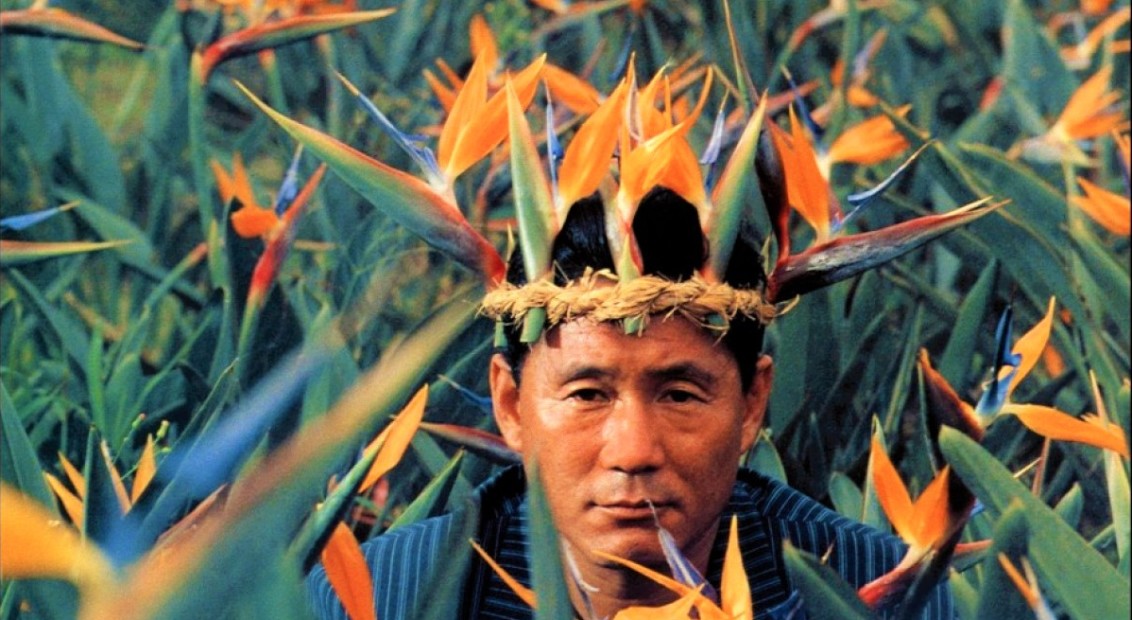 Celebrity TV presenter or deadpan yakuza enforcer? Standup comedy icon or visionary film director? Current affairs pundit or blood-lusting hitman? These are the perplexing and seemingly contradictory dualities that define Takeshi Kitano, a mainstay of Japanese entertainment over the past 50 years whose tangled enigma is laid bare in a succession of excellent films he directed, wrote and starred in during the 90s. 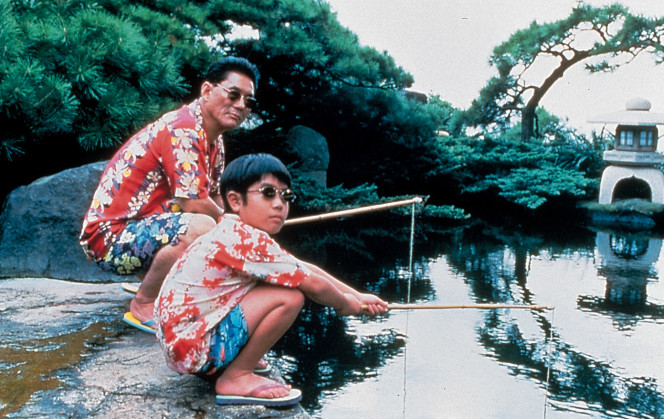 Any attempt to unpick this gordian knot must begin some twenty years before Kitano achieved international success, when he was one half of stand-up duo Two Beat, a titillating and iconoclastic manzai comedy act that took aim at the establishment, mocking taboo and strict Japanese norms.

This wildly successful weekly TV slot earned Kitano the moniker of Beat Takeshi (by which he is most commonly known), a kind of loud-mouthed renegade that Kitano would return to as an actor, comedian and TV personality. Western audiences might already be familiar with Kitano through Takeshi’s Castle, the widely exported Japanese game show in which contestants were sent sprawling over obstacles by the titular (and at times, sadistic) Count, played by Kitano. 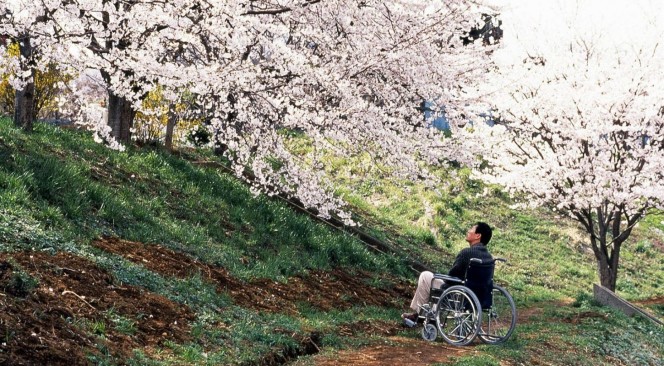 Having grown up the youngest of four brothers, with an abusive father in a working-class area of Tokyo, Kitano idolised baseball players and local yakuza. This nurtured a defiant attitude and familiarity with violence that would colour his cinematographic language. His films are, in the main, male-orientated spectacles of violence, interspersed with fleeting moments of lightness and contemplative calm often carried by his female characters.

After a few acting roles, including one alongside David Bowie in Nagisa Oshima’s Merry Christmas, Mr. Lawrence (1983), things really took off in 1989 when Kitano inadvertently scored his directorial debut with Violent Cop. After scheduling conflicts presented the opportunity, Kitano rode it for all its worth, not just directing and starring in the film but writing it, too. That experience equipped him for what was to follow: arguably the best collection of Japanese films since Akira Kurosawa’s samurai epics of the 50s.

Beginning with Boiling Point (1990), Kitano combined his boyhood obsessions of baseball and yakuza, starring as a violent mobster from a depraved world with his sense of humour still intact. Then came the dream-like existentialism of A Scene at the Sea (1991) and Sonatine (1993), key examples of Kitano’s symbolic use of water as representing femininity and liminal spaces. After a serious motorbike accident – referred to by Kitano as an “unconscious suicide attempt” – came Getting Any? (1994), Kids Return (1996) and his crowning success, Hana-bi (1997), the film that transformed Kitano from part-time comedian into a globally renowned auteur, winning him the Golden Lion at Venice Film Festival. 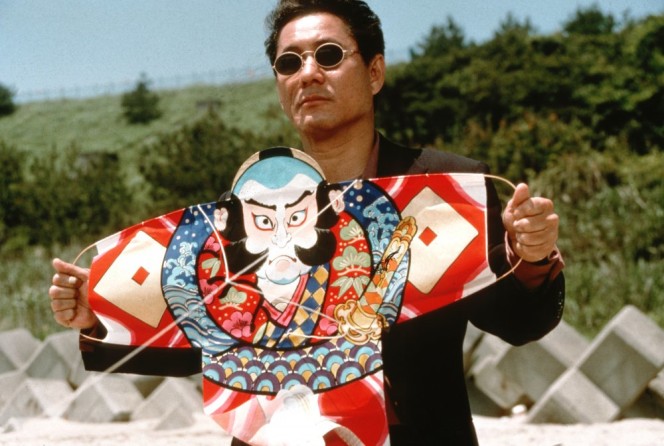 Like so many of Kitano’s films, Hana-bi combines beautifully crafted shots, non-linear cuts (Kitano edited all his films) and shattering moments of brutality. Kitano stars as Nishi, a former policeman forced to retire after a brutal incident that killed one colleague and paralysed another, who gets mixed up with yakuza loan sharks to pay for his terminally ill wife’s treatment.

The first Kitano film to be released in the US, Hana-bi demonstrates the director’s deft handling of tenderness and pain, juxtaposing not just violence and affection, but serenity and chaos through the split setting of downtown Tokyo and the beach. The film is also a deeply personal work for Kitano, whose wheelchair-bound colleague in the film takes up painting to remedy his depression – the works he produces were in fact by Kitano’s hand, as he recovered from similar mental health struggles following his motorbike accident. 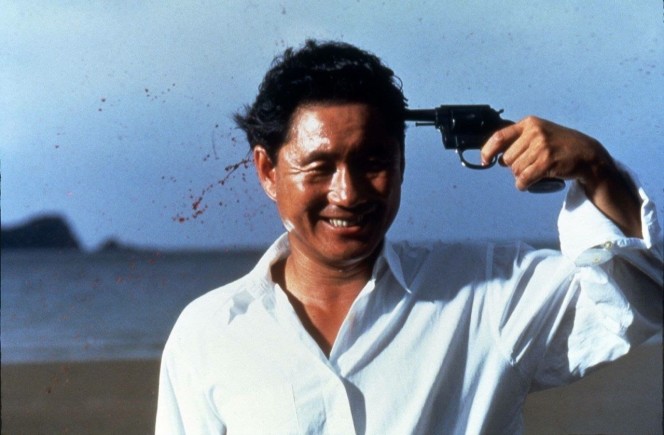 Kitano laid the conceptual groundwork for Hana-bi years previously, with an equally potent blend of beauty and brutality in Sonatine. Coastal tranquility once more offers a refuge from the crime-riddled dreariness of Tokyo and again Kitano stars in a violent role, this time as a merciless yet jaded yakuza gangster, sent to the beach at Okinawa to resolve a dispute between two warring clans.

Sandwiched between a brutal opening and equally grim ending, the film’s most arresting feature are the dream-like beach scenes, where Kitano and his men pass the days playing games in the sand (albeit ones with a violent undertone). Like so many of Kitano’s films that feature the beach, Sonatine presents it as a numinous space in which time is suspended and old wounds can heal. More broadly, the sea’s symbolism as an impassable border is reminiscent of Kitano’s Two Beat routine, denouncing Japan’s closed social system while longing for escape.

What to watch by Takeshi Kitano: