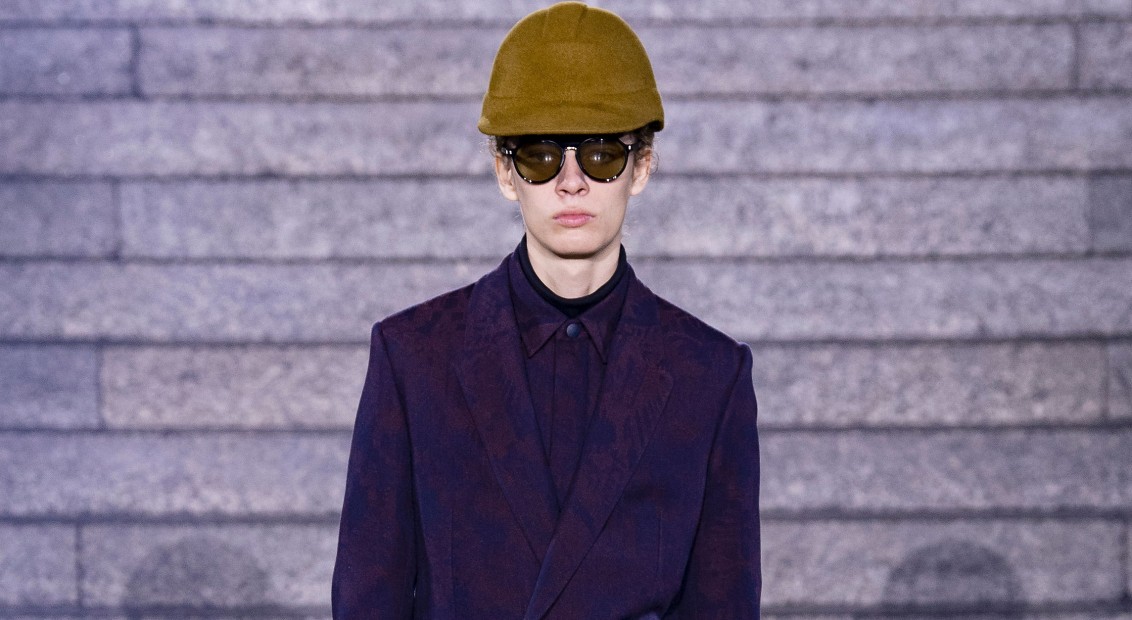 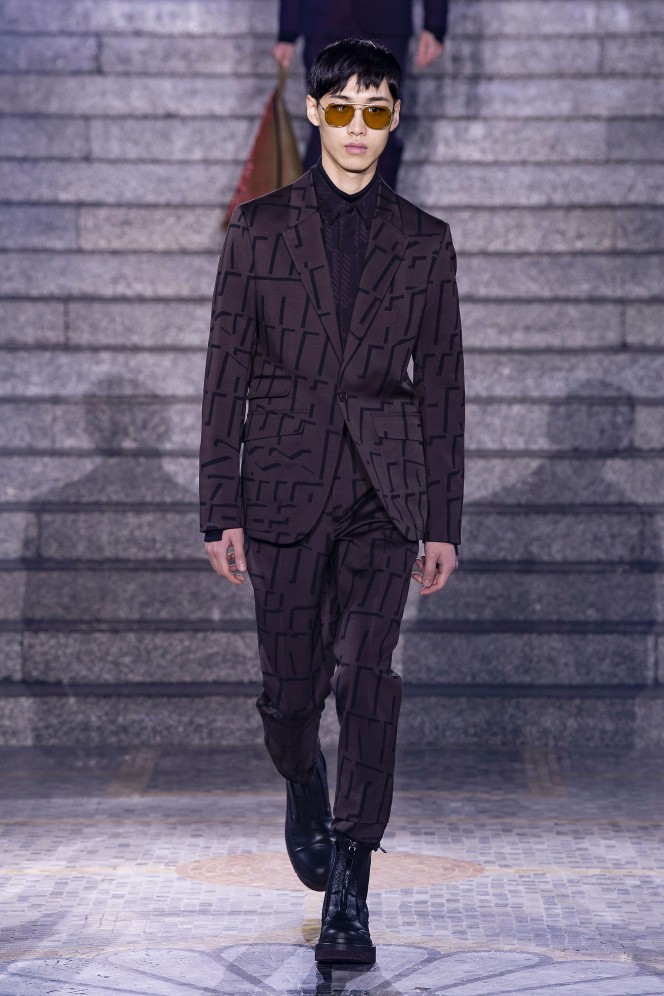 Ermenegildo Zegna’s creative director, Alessandro Sartori, has a clever knack of selecting show venues that act as extensions of his collection. For SS19, the director opted for the halls of Bocconi University to showcase a vibrant, colourful and erudite Zegna man. This season, Sartori brought his audience to the heart of Milan at the city’s Central railway station.

There was something significant to be said about the venue, as one of the largest train stations in Europe, the station is “a place of endless passage, where individuals of all walks of life have met for almost a century,” read the press release. “This place fueled on diversity acts as the lively backdrop of a collection that is a connection of diversities.”

“I felt the urge to advocate the power of openness and multiplicity through my own means as a fashion designer, expressing awareness and responsibility at every step of the creative process,” said Sartori of the meaning behind this season’s offering.

Held in the station’s vast atrium, from a long, foggy flight of stairs emerged a 44-look collection that reflected the durability and speed of modern life. And that theme of interconnecting extended to a range of hybrid pieces that gave the wearer options to change and adapt to their environment: jackets were built with outerwear pockets; shirts were created broader and with boxy silhouettes, morphing into jackets; and puffer jackets were given a tailored edge. Elsewhere shirts were made with detachable collars, backpacks with inbuilt speakers and wool felt hats were created from a single piece of fabric by historic hatmaker Cappellificio Cervo (recently acquired by the Zegna group).

All in all, this was a cohesive collection that brilliantly lends itself to packing light.