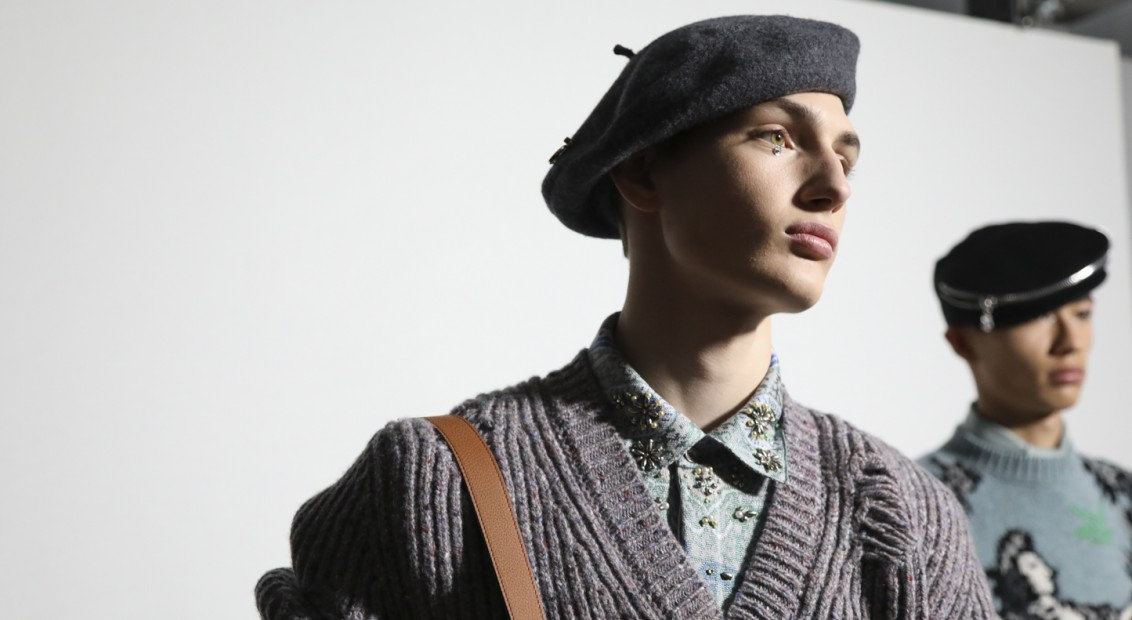 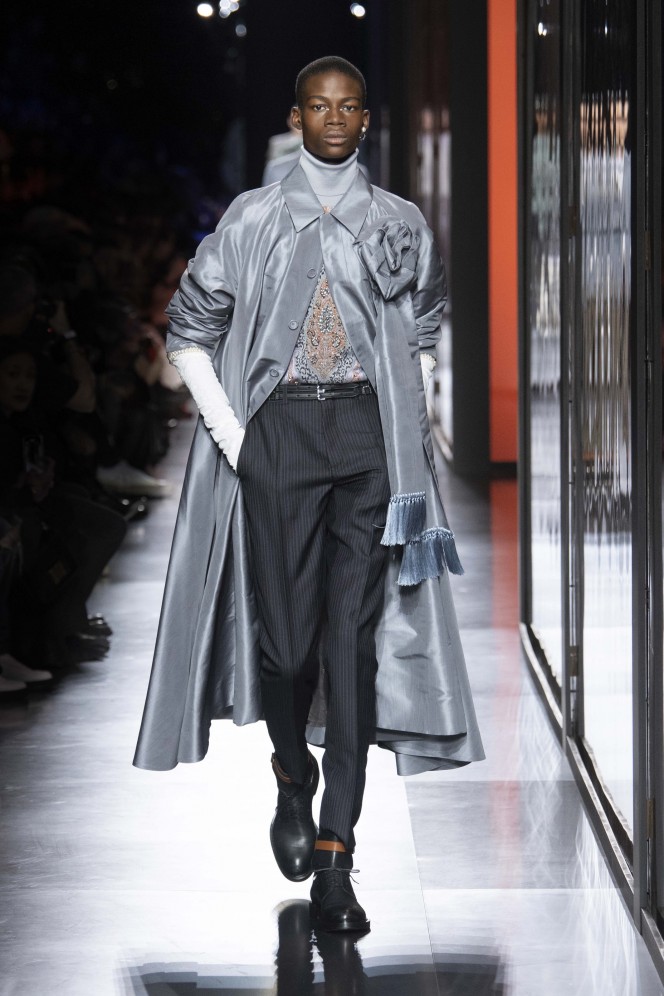 A sewing thimble, suspended buttons and a cluster of safety pins: these were the clues that Dior’s creative director Kim Jones gave to the brand’s Instagram followers as to who his next collection was inspired by. Shortly afterwards, an excerpt from the upcoming film series Rise of the Streets was posted featuring his fellow creative and good friend – the late, pioneering Judy Blame. “He’s actually a really unsung hero,” Jones says in the video. “There’s a timelessness to his work.”

Born Christopher Barnes in Leatherhead, Surrey, the renowned stylist and accessories designer has left an enduring legacy thanks to the distinctive nature of his work. After attempting to relocate to London as a teen and a short stint in Manchester, Blame returned to the capital and became an instrumental figure within the counter-culture scene. A key member within the Dalston-based collective House of Beauty and Culture, Blame is largely credited for repopularising the punk aesthetic. From joining forces with John Galliano to executing Neneh Cherry’s iconic debut album cover, Blame’s work continues to influence the fashion industry.

A quick look at Blame’s body of work and it’s easy to see why he’s often hailed as a “punk iconoclast.” As an avid collector of pieces from his friend’s archive, Jones found no difficulty in reimagining the essential elements of his style: excessive chain brooches dangled from formal blazers, while opera gloves with silver detailing served as a nod to Blame’s penchant for metalwork. Meanwhile, pearl clips held paisley ties together, as references to the House’s long-established Haute Couture prints and patterns cropped up across the collection. Pinstripe trousers came accessorised with pocket chains and longline jackets were finished with the Dior logo pierced with a safety pin. Not to be missed was the redesigned Toile de Jouy fabric affectionately renamed “Toile de Judy,” but perhaps most tributary were the ornate flat caps – a hallmark of Blame’s look. 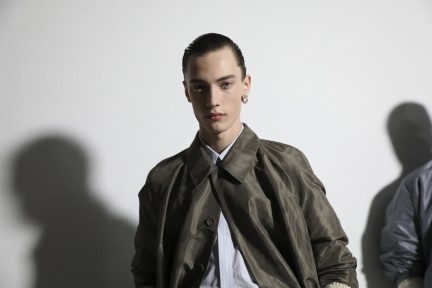