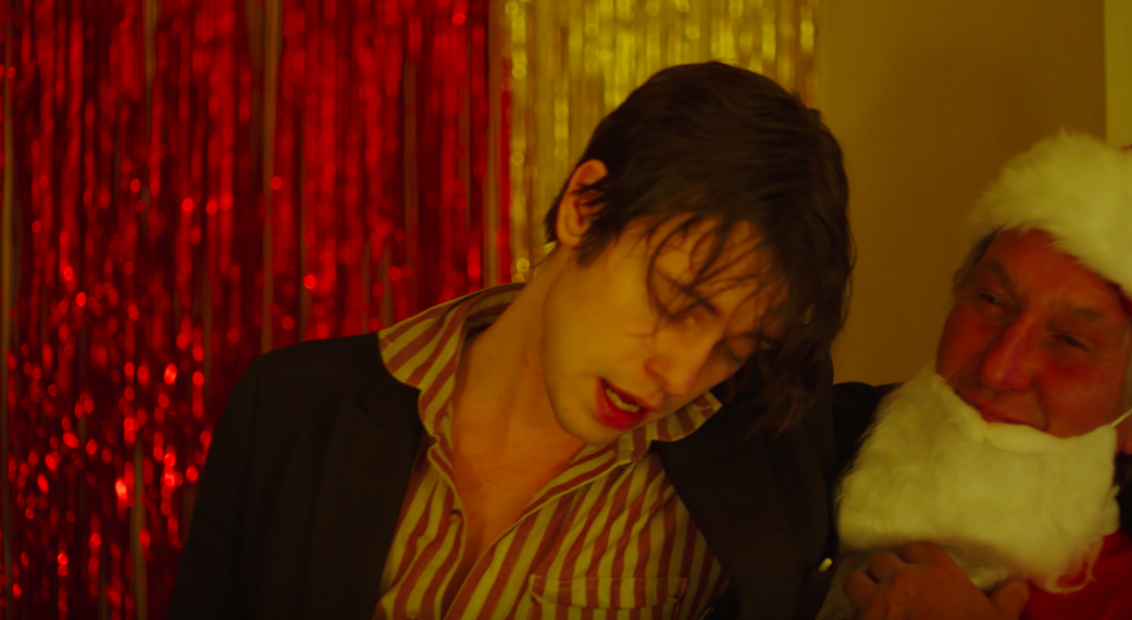 One hell of a festive mixtape: it’s the HERO Christmas Playlist

“It’s Christmassssssss!” Ring out the eternally irritating words of Slade’s Noddy Holder as the festive season raises it’s annual fluorescent red nose. The Christmas warning signs are here; turkeys become flavour of the month, TV adverts include 3″ minimum of CGI snow, and John Lewis revive their bizarre obsession with yanking the nation’s heartstrings until we weep into submission.

To soundtrack the holiday season we’ve tossed the Now That’s What I Call Christmas megamix out the window and replaced it with our own Christmas mixtape line-up. In case you guys aren’t as fully immersed in the Christmas psyche as we are, tune your dials into HERO radio, the only station in town that is guaranteed to leave your ears ringing and your head spinning. Marc Bolan kindly kicks off proceedings, swiftly followed by the likes of Mark E. Smith, The Sonics, James Brown and the croaky croons of California’s husky voiced angel of joy himself, Mr Tom Waits.

So drop the needle, pop the cork, and soothe those ears. It’s time to sleigh it!