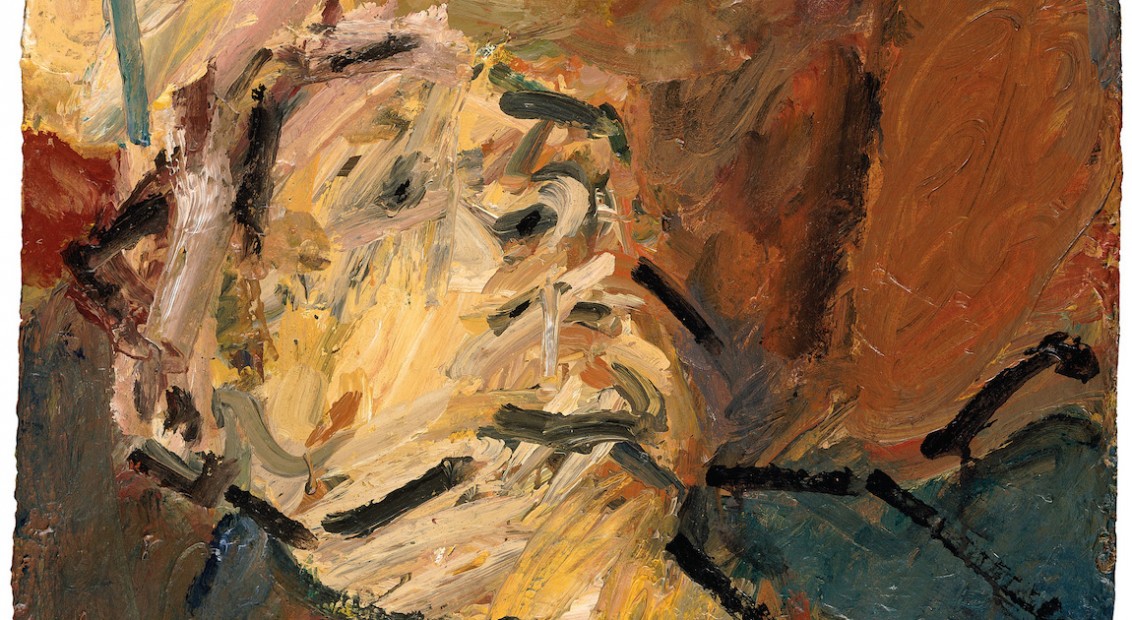 Of all the stellar things to catch at the Tate Modern, be sure to get down to the major exhibition of Frank Auerbach’s work, offering an acute insight into the Berlin-born British artist’s celebrated skill.

On first glimpse, Auerbach’s style appears expressionistic – but that’s not necessarily the case. Expressionism was primarily concerned with representing non-tangible concepts, like emotion, dreams and thoughts. Figurativism is more accurate. Intense relationships are developed with his subjects – whether that be Estella Olive West or a place in London – which is promotes itself through Auerbach’s large, protruding swathes of oil paint.

Viscosity of the oil creates depth – intentions of its physicality represents a deeper, more pragmatic objective within his work. 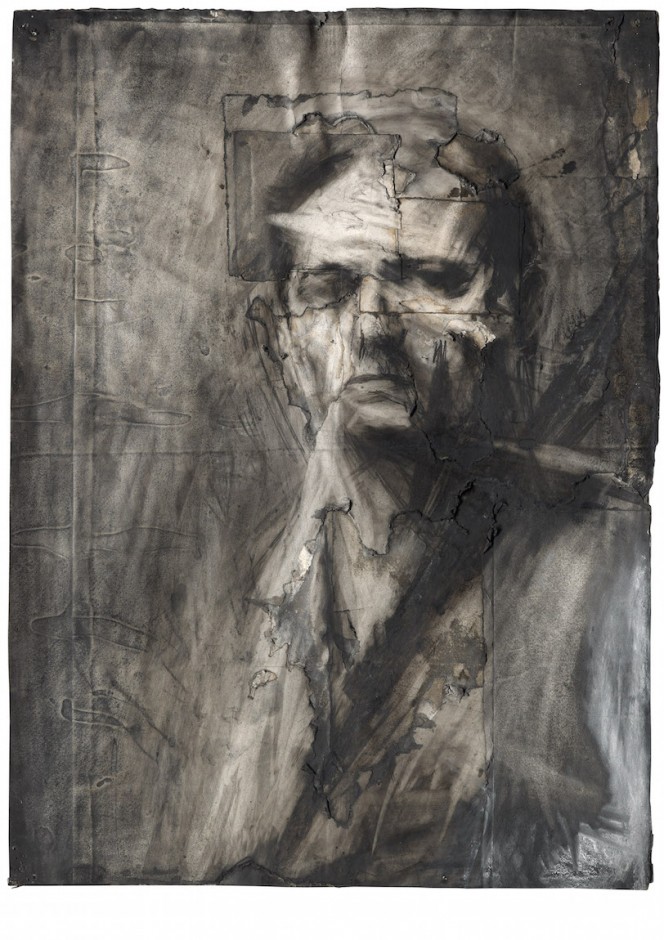 Painting individuals and landscapes is a process of representation. Dissatisfaction is paired with a reaction like any normal creative: he starts again – and the paint is scraped away. Paintings are re-done countlessly until Auerbach is content with what he’s produced.

Striking, energetic and vigorously emotive, his paintings represent his subjects in a chaotic, yet controlled, procedural manner rendering his collection as oxymoronically profound. 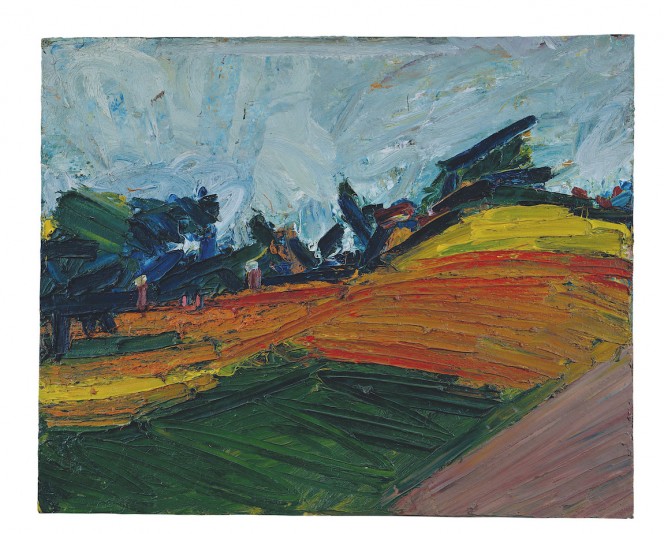