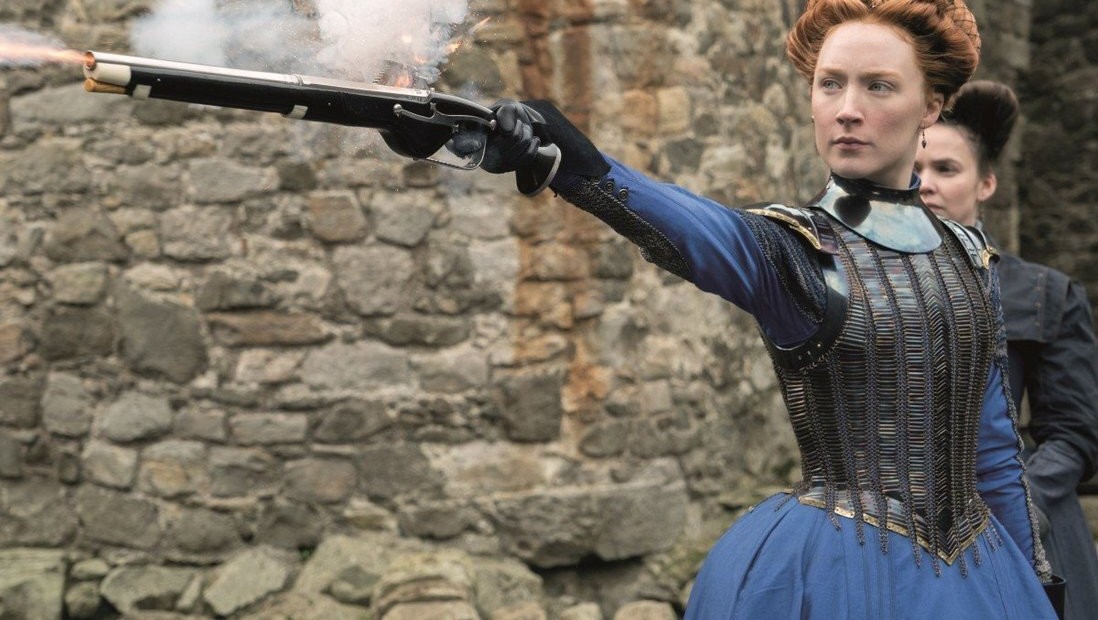 Saoirse Ronan will play Lady Macbeth on stage in London

Saoirse Ronan is set to make her UK stage debut as Lady Macbeth in a “feminist” take on Shakespeare’s tragedy at the Almeida theatre this September.

Directed by South African theatre director Yaël Farber, the play adopts Shakespeare’s full title The Tragedy of Macbeth and reunites the Oscar-nominated Irish actor with James McArdle, her co-star in the 2018 film Mary Queen of Scots. As stated in The Guardian, Almeida’s artistic director Ruper Goold describes Farber as an “earthy, political, blood-and-mud kind of director”, adding that the play will be a visceral experience in the intimate space of the Almeida.

The Tragedy of Macbet follows Ronan’s Broadway debut as Abigail Williams in The Crucible on Broadway in 2016, while we’re also eagerly anticipating her upcoming performance in Wes Anderson’s next film, The French Dispatch.

The Tragedy of Macbeth will run at the Almeida theatre from September 25th – November 20th. Sign up here to be alerted when tickets go on sale.