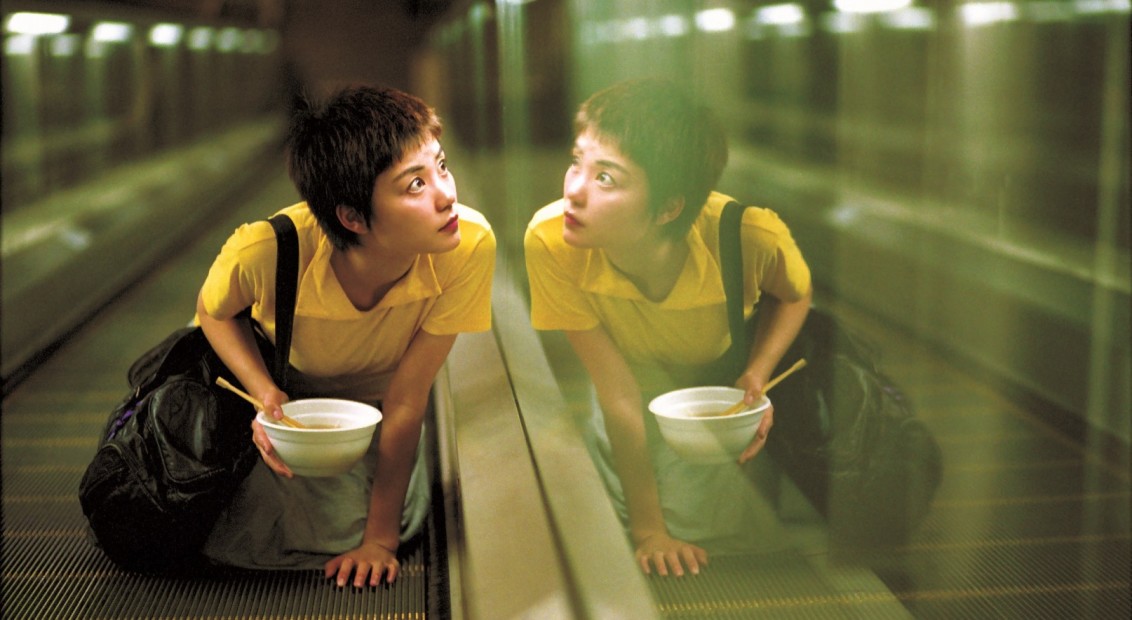 Wong Kar-wai makes fragmented films filled with fragmented people. The auteur emerged onto the Hong Kong scene in the early 90s with a series of works that were hypnotically visual and delicately realised. Now, for a two-week retrospective season of his films co-hosted by the ICA and BFI, a selection of his most acclaimed titles return to the big screen, including seven brand-new 4K restorations, five of which have been overseen by the director himself. 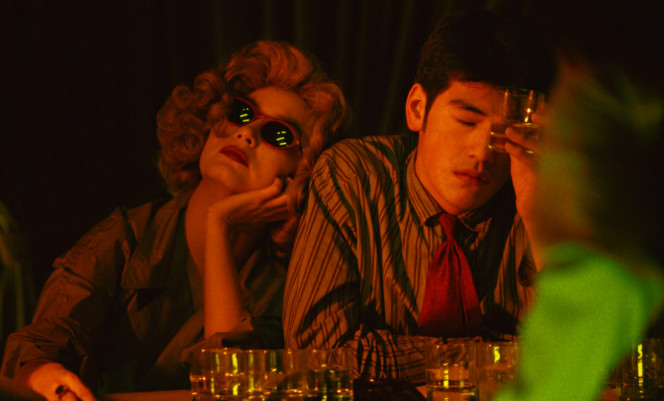 Wong Kar-wai’s films are populated by recognisable archetypes with uniquely modern problems. His characters are beset by loneliness and the disconnection of modern society – the pains of losing one’s self to the neon city lights, of the internal life struggling to break free.

Chungking Express (1994), for instance, tells the story of two jilted policemen and their tangled relationships. One falls for a shadowy underworld figure, the other is the object of desire for the spritely waitress that serves him his daily coffee. The inability of these characters to meaningfully connect, despite their muddled attempts, is central in this story. The unnamed Cop 663 (Tony Leung) is oblivious to the waitress Faye’s (Faye Wong) predilection for secretly entering his apartment to clean and redecorate, while the effects of her actions influence his mental state. These two stories vary in their outcome but, whether fairytale or tragedy, it is the sensual ennui at the centre that drives the telling.

The arm’s length relationships that the film focuses on have only become more familiar in the years since 1994. In a world of social media, the sense of disconnection Wong Kar-wai highlights has become front and centre. We may dig through our love interests’ platforms like Faye in the officer’s apartment without batting an eye, perhaps even as an act of advised caution, yet we are still dealing with the strange sense of ‘unsocial’ this engenders. In an age where eyes meeting across a crowded feed can be wholly one-sided, now is the perfect time to revisit Wong Kar-wai’s incredible catalogue.

The World of Wong Kar-Wai – A retrospective of Wong Kar-Wai’s major works is available from the ICA and BFI Player between 1-23 February. Find more info here.