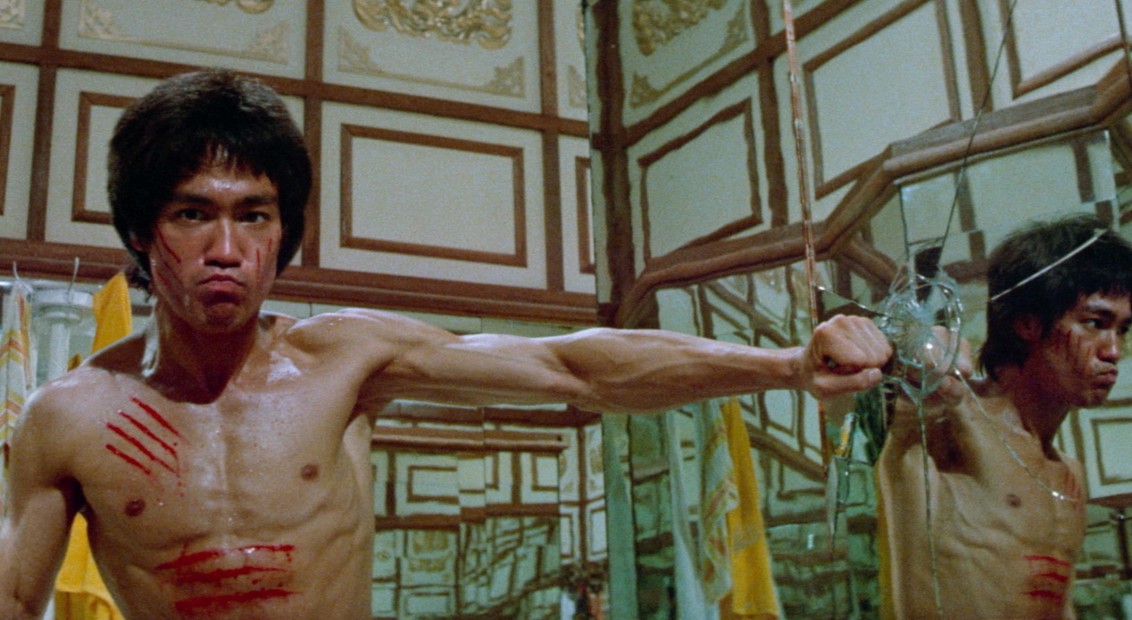 How history and politics blazed a trail through East Asian cinema: Studio struggles in Hong Kong 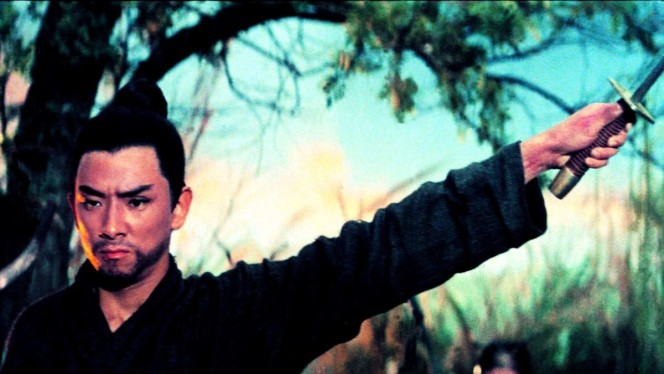 Throughout its history, Hong Kong has straddled competing cultural identities: East vs West, Mandarin vs Cantonese, autonomy vs colonisation. During the latter half of the 20th century, when these polarities were at their strongest under British colonial rule (ending in 1997), Hong Kong’s film industry was at its distinctive best, with a level of influence briefly comparable to Hollywood.

Aided by fewer censorship laws and limited state control, it provided the ideal conditions for Chinese-speaking filmmakers to pioneer new and experimental genres. Chief among them are its martial arts movies, particularly kung fu, which defined Hong Kong’s most recognised cultural export from the 70s and 80s until today. The universal success of kung fu benefitted the emergence of Hong Kong’s New Wave generation, who, alongside more commercially slick productions from the likes of John Woo and Tsui Hark, established a new reputation for Hong Kong arthouse cinema, with Wong Kar-wai’s Chungking Express (1994) and Stanley Kwan’s Center Stage (1991) bringing notable international success. 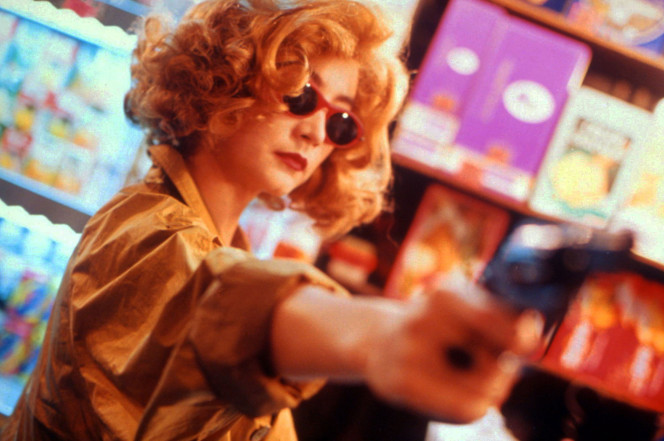 The territory’s return to mainland China altered the landscape of its cinema drastically, and although it has continued to produce hugely successful films, most notably Kung Fu Hustle (2004), Shaolin Soccer (2001), Lust, Caution (2007) and Infernal Affairs (2002), the distinct identity of Hong Kong’s proud film industry is now under considerable threat.

During the 70s in Hong Kong, kung fu emerged in earnest, a new genre of martial arts movie that initiated an arms race between its two biggest studios and brought international audiences for the first time. Until then, Hong Kong’s film industry was dominated by pioneering film producers the Shaw Brothers: Runje, Runme, and Runde, who had overseen its early formation and dominated regional markets.

Throughout the 50s and 60s they popularised the mystical sword-fighting genre wuxia with Mandarin productions like One-Armed Swordsman (1967) and Golden Swallow (1968), the former becoming the first film to make HK$1 million at local box offices. The genre had been banned in mainland China (where it began as a literary movement in the early 20th century) for promoting “superstition, feudalism and unscientific thinking”. In Hong Kong however, where many Shanghai filmmakers had emigrated to escape Mao, it was given space to flourish, eventually leading to kung fu, which was conceived as a more down to earth, hand-to-hand response to wuxia. 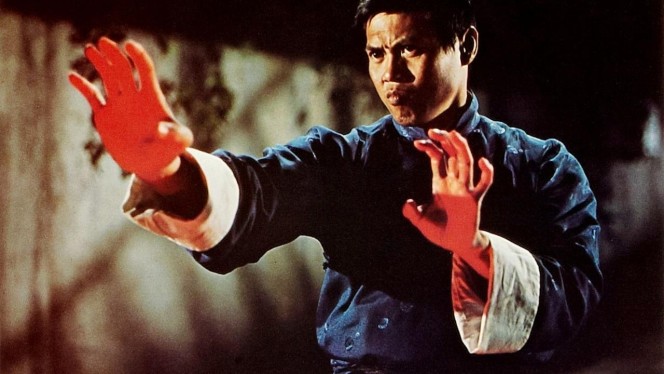 At the beginning of the 70s, the Shaw Brothers’ grip on the industry and the prominence of Mandarin films looked unassailable. Their key failure however, was not signing a young Bruce Lee, the former child star of Cantonese cinema who had returned to Hong Kong following a failed move to Hollywood. That foresight belonged to Golden Harvest, founded by Raymond Chow and Leonard Ho, former executives at Shaw Brothers who had set up their own rival studio in 1970. The ensuing power struggle between the two studios spilled onto the international scene, marking the first significant entry of Hong Kong cinema into Western consciousness.

Fearing a potentially catastrophic market loss, the Shaw Brothers preemptively released The Chinese Boxer (1970) and Five Fingers of Death (1972) in quick succession, tapping into the new wave of kung fu films that was gaining global momentum. Those international inroads were dwarfed by Golden Harvest, whose decision to offer Bruce Lee a lucrative contract and creative freedom proved enlightened. Films like The Big Boss (1971) and Fist of Fury (1972) signalled a golden age of kung fu, elevated to new heights by Lee and his hybrid style of Jeet Kune Do. With the stage set, 1973 brought the crowning release of Enter the Dragon, a landmark co-production with Warner Brothers that remains one of the greatest martial arts films of all time.

The film’s aggressive marketing in the US, where Warner Bros. offered free karate lessons and endless ephemera, contributed to a kung fu craze that swept the country. These were the momentous years of transition, in which Golden Harvest usurped their former employers as the preeminent power of Hong Kong’s film industry, ensuring future success with Jackie Chan, the Hui brothers and Jet Li that continues today.