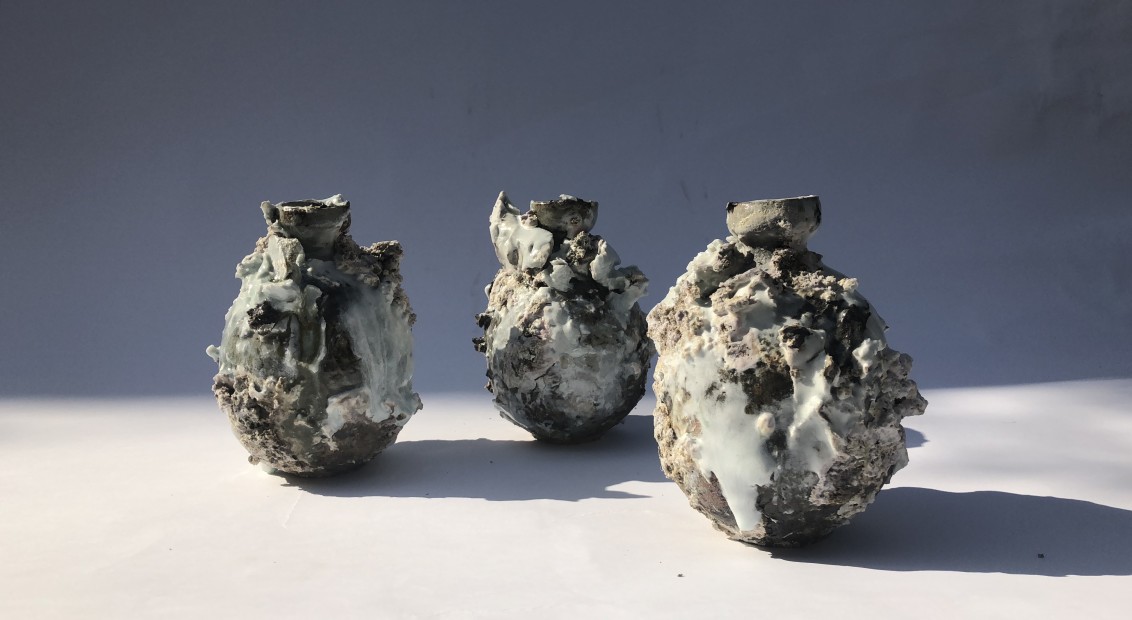 make it a strong one

make it a strong one

When Jonathan Anderson‘s first UK flagship store opened in Soho earlier this year, the designer revealed his choice of location to be a sentimental one. Coloured not only by his student years spent in Soho but its rich, if somewhat faded, cultural aura, the Brewer Street location pays homage to its history with original features that retained a strong sense of place.

Even before the pandemic, this felt brave. But having always maintained his vision extended beyond the confines of traditional bricks and mortar, Anderson’s ambitions are now crystallised with a new exhibition that showcases how this store will differ from the rest: quality craftsmanship in dialogue with its surroundings. Alongside paintings by Russian artist Ivan Kochkarev are the exquisite works of London-based Japanese-born ceramicist Akiko Harai, whose collection for the exhibition takes its cues from Soho’s fabled drinking culture. 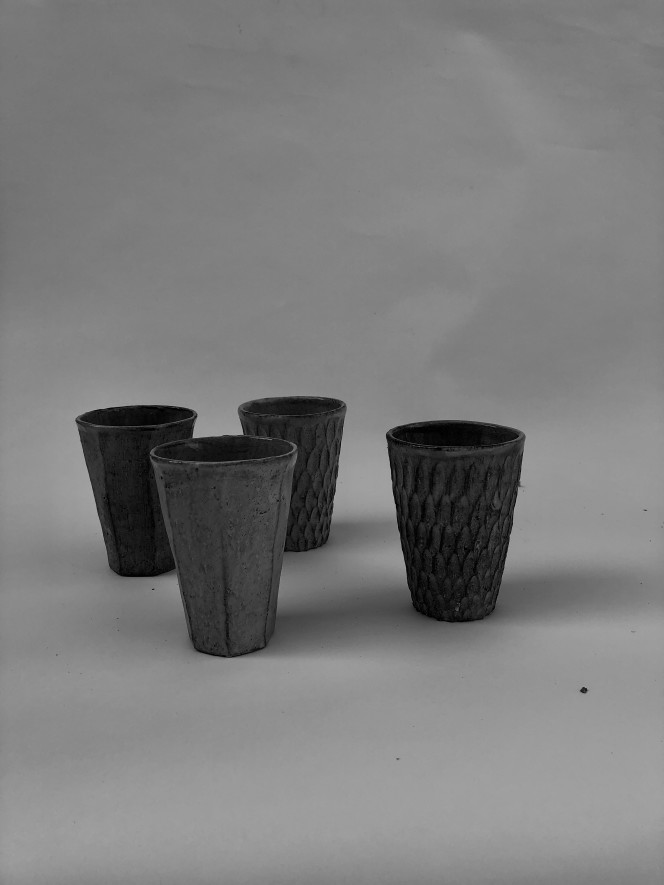 A stone’s throw from the historic holy trinity: The French, The Coach & Horses and The Colony, Akiko’s collection in ceramic and porcelain offers a contemporary counterpoint to these blue-plaque boozers. Comprising ceramic beer mugs and porcelain pots for serving sake, it’s a fascinating collision of British and Japanese drinking cultures and an insight into ritualised codes of conduct. “Here,” Akiko says, “beer is served in a glass but we use ceramics in Japan which is why I made beer mugs for this collection.”

Akiko’s take on the humble tankard is representative of her work more generally, which harnesses the entropic beauty of volatile natural processes to produce highly expressive and unique pieces with a timeless appearance. Her sake bottles for example, look as though they were possibly excavated from the walls of an ancient cave, and yet, in spite of their wizened appearance would never be used for the good stuff.

“These bottles are used for serving warm sake, but if it’s a more precious sake you would never heat it because it ruins the flavour,” explains Akiko. “If you were serving a high-quality sake to guests you would either use glass or, if you wanted something special, a square wooden cup called a masu. You put a tiny bit of salt on the corner of the cup which you have with the sake to enhance its flavour.” 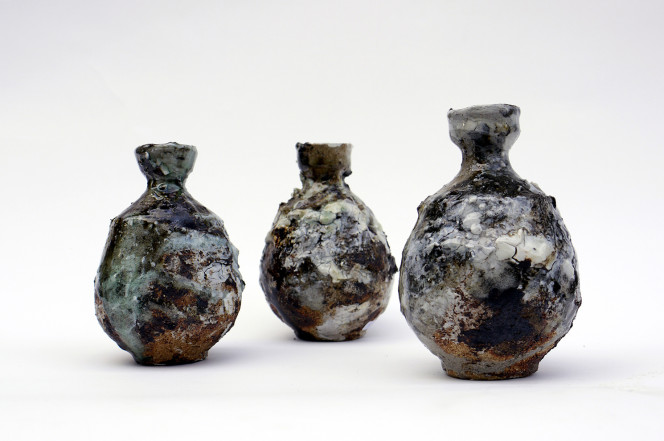 “You put a tiny bit of salt on the corner of the cup which you have with the sake to enhance its flavour.”

The rest of Akiko’s collection, which includes flat, saucer-like sake cups known as sakazuki and sculptural orbs that take their shape from Korean moon jars, plays out in rich hues and dramatically textured surfaces. This is somewhat of a signature for Akiko, who embraces the natural reactions of minerals and elements in her firing process for unique finishes with mysteriously organic forms.

For one particularly monumental jar, the biggest piece in the collection by far, what looks like the shattered remnants of a porcelain antique create a jagged, volcanic exterior. “This,” says Harai, pointing to a particularly large chunk of smashed porcelain stuck to the jar, “exploded in the kiln because it had moisture inside. All the other pieces are biscuit fired first so were completely dry. But when I added this on top and fired it for the second time, it spends a lot less time in the kiln so the moisture that’s trapped inside explodes, creating these crumbly pieces.”

By letting nature run its course and surrendering to unforeseen outcomes, Akiko taps into an elemental power that emanates from each of her works, regardless of size. “You can feel the force of something that has happened,” she says. “It explodes because it can’t take the tension created by expanding water. That means the material is trying to re-balance itself in the environment, so it’s really just a natural process.”

Setting a Hare in the China Shop is on at the JW Anderson Flagship Store, 2 Brewer Street, Soho, London W1F 0SA until 20 December or until sold-out. 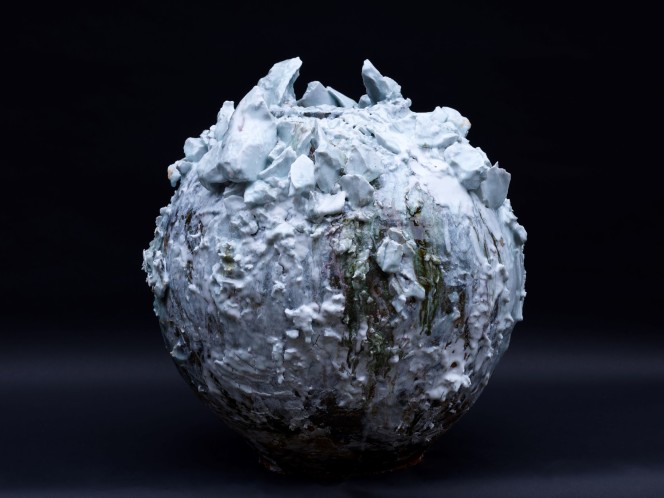