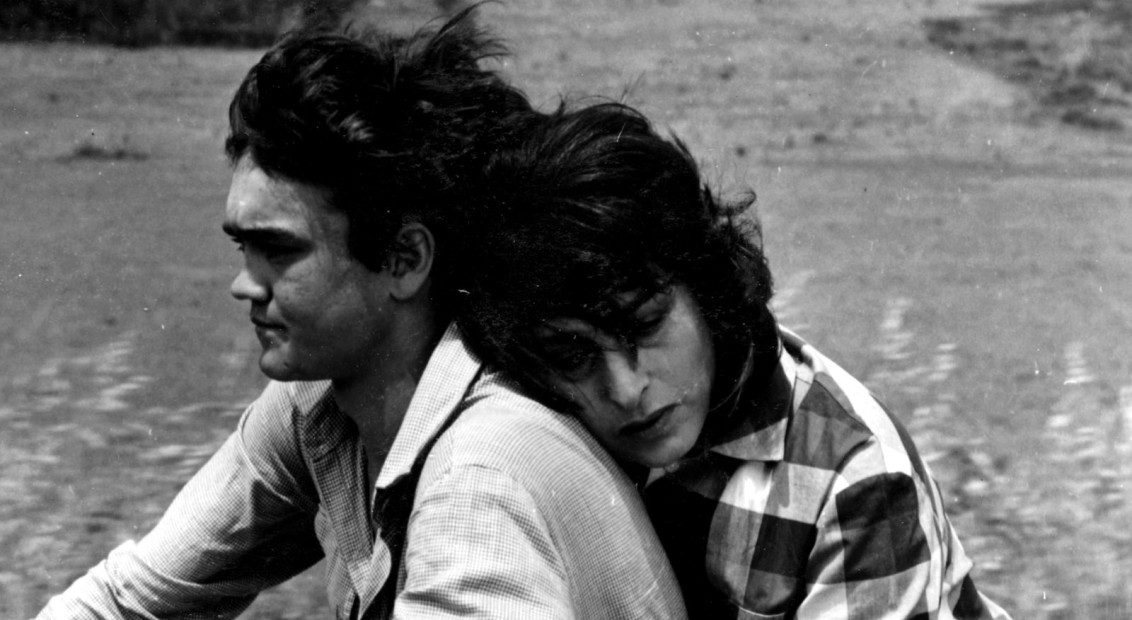 A protean great of 20th-century filmmaking, Pier Paolo Pasolini remains infamous for his canon of bold adaptations: The Gospel According to St. Matthew (1964), The Canterbury Tales (1972), and of course, the perpetually scandalous Salò, or the 120 Days of Sodom (1975). His earlier work, however, like Mamma Roma (1962), focuses on tales from the Borgate – the working-class suburbs of Rome that experienced rapid expansion under Mussolini’s fascist regime.

Anna Magnani as the titular Mamma Roma is charming and funny from the film’s opener, where she bursts into the chapel of a wedding to herd pigs that are wearing hats. Leaving her profession as a rural sex worker, the resolute protagonist makes a fresh start on the outskirts of Rome with her sixteen-year-old son, Ettore (Ettore Garofolo), running a fruit and veg stall on the market and leading a ‘respectable’ life. Her dreams of social mobility, however, are shattered by extortion and blackmail when her former pimp, Carmine (Pasolini regular, Franco Citti), returns with the express purpose of dragging Mamma Roma back. All the while, the increasingly disillusioned Ettore falls into a bad crowd, succumbing to the combined thrills of adolescent delinquency and sexuality.

As in his first film, Accattone, Pasolini paints a sympathetic picture of those at the lowest status in society and tries to exonerate them as victims of their environment. The desolate landscape of the city’s fringes and the looming strains of Vivaldi do their utmost to extinguish any spark of hope within the characters of Mamma Roma; their struggle against the unjust city around them seems insurmountable, but Pasolini’s underdogs keep up the fight. 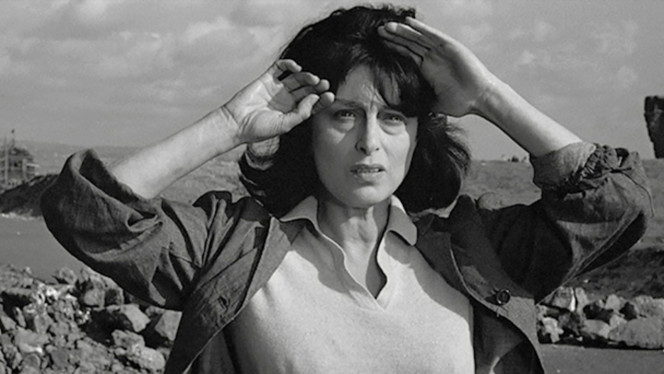 ‘With a million majority against him and the church count still to be heard from, I’m afraid we’ve got no choice…’

On the eve of the US election results, presidential candidate Charles Foster Kane’s newspaper staff have two different front pages made up in preparation. Mr Bernstein holds up the headline ‘KANE ELECTED’, but with their boss scandalised after an affair becomes public knowledge, the journalists mull their options:

“This one?”- ‘FRAUD AT POLLS’ is lifted up.
“That one,” Mr Bernstein concedes.

Thankfully, a certain ex-US President isn’t quite as charismatic as Orson Welles’ Charles Foster Kane, the towering press magnate at the heart of Citizen Kane. As relevant as this scene is to the outcome of the recent US election, Donald Trump’s brazen disregard of the results has more to do with the timelessness of the film than prophetic coincidence. Or it may even be as simple as the current occupant of the White House reenacting a moment from one of his favourite movies (his advice to
Kane? “Get yourself a different woman”). It doesn’t bear to imagine the identity of Trump’s own ‘rosebud’.

Revolutionary in its approach to sound, cinematography, and storytelling techniques, Welles’ astonishing debut is always due a re-watch, and what better time than with Mank on the horizon. David Fincher’s first film in six years promises a deep dive into 1930’s Hollywood, specifically screenwriter Herman J. Mankiewicz’s involvement in the fraught production of this colossus of cinema. 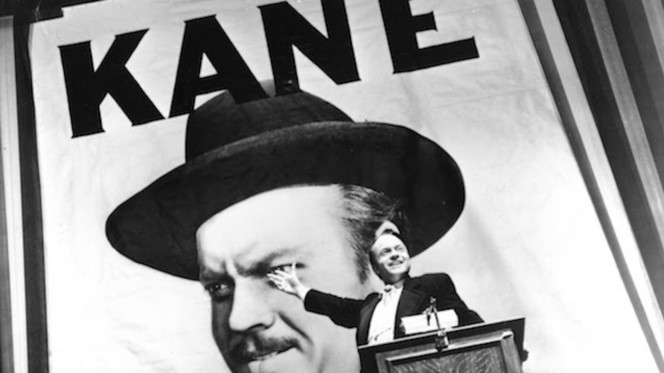 Speaking about Lovers Rock, part two of Steve McQueen’s Small Axe anthology currently being broadcast on the BBC, the director described the film as, “A big party.” After the tremendously moving courtroom drama of series-opener Mangrove, McQueen lets off some steam and delivers on this promise, providing generous respite in a glorious love letter to Lovers Rock reggae.

London, 1980. Martha (Amarah-Jae St. Aubyn) sneaks out of her family home. She smokes a cigarette that her parents would definitely not permit, then hops onto the night bus. There’s a bloke sat at the back wielding a giant boombox. This is great fun. Lovers Rock has a proper Friday night feeling that consumes you. We arrive at a blues party in Ladbroke Grove, a type of old school house party where the smoke-filled front room stews in dub and reggae beats. Martha’s only friend in attendance leaves early, but this steers her towards the amiable Franklyn (Micheal Ward) – every cloud. Time relents to throbbing bass, rattling percussion, and lush song, then, suddenly, like every good party, it’s daylight.

There are layers of escapism at play in Lovers Rock. These blues parties offered a real weekend reverie for London’s West Indian community; self-contained occasions that both celebrated and developed their cultural identity, inextricably bonded with music. In a time of unprecedented isolation, the film also stands for an even broader escapism. It’s been a lonely year, but McQueen’s rich, mesmeric atmosphere takes you to the ball, serving as a timely reminder of the nostalgia that we’re all feeling for the joy of collective experience. 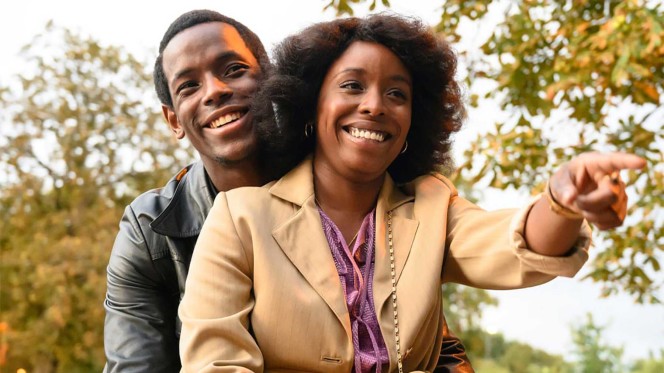