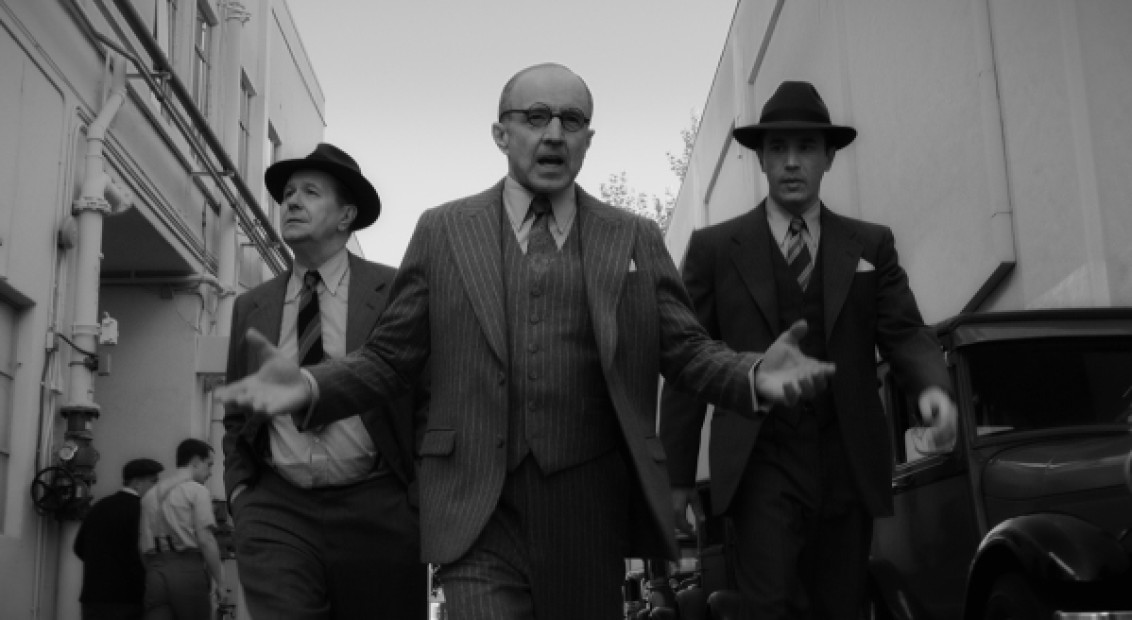 Six years have passed since David Fincher’s last film, Gone Girl, garnered wide-spread critical acclaim and serious Oscar-hype. In that period, Fincher’s silence proved deafening, not least because the preceding two decades had brought a string of hits that began with Seven (1995), and never looked back with Fight Club (1999). Zodiac (2007) and The Social Network (2010). 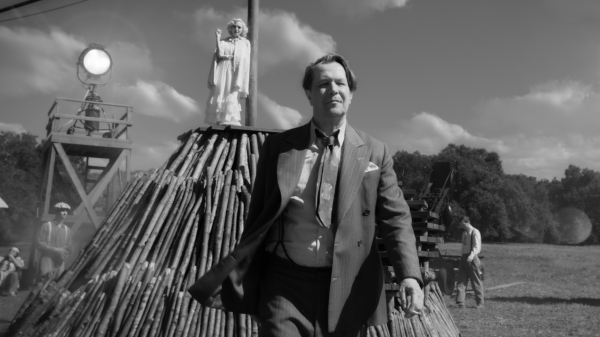 Amid endless rumours pinning Fincher’s name to a sequel of his 2013 zombie apocalypse World War Z, news of his forthcoming film Mank has ended the speculation. Produced with Netflix, the film follows the story of Herman Mankiewicz (Gary Oldman) in his race to finish the script for Orson Welles’ heavily canonised magnum opus, Citizen Kane.

The script he eventually turned in was around 300 pages, leading to a tortuous process of editing and refining alongside the notoriously cantankerous Welles (played by Tom Burke) until the script was renamed and halved in length. Though its true author remained subject to bitter dispute, the result is generally considered as one of the finest screenplays in cinema history.

Shot on location at the Kemper Campbell Ranch in Victorville, California, Fincher retraces the steps of Mankiewicz, who kept himself secluded there for around two months to complete the script. In spite of his reputation as a fearsome drinker, Mankiewicz was forced to go tee-total during the entire period owing the ranch’s no-drinking policy, and as the film illustrates, he would need all his strength to stand up to Welles. No official release date has yet been given but expect the film to arrive this Autumn.