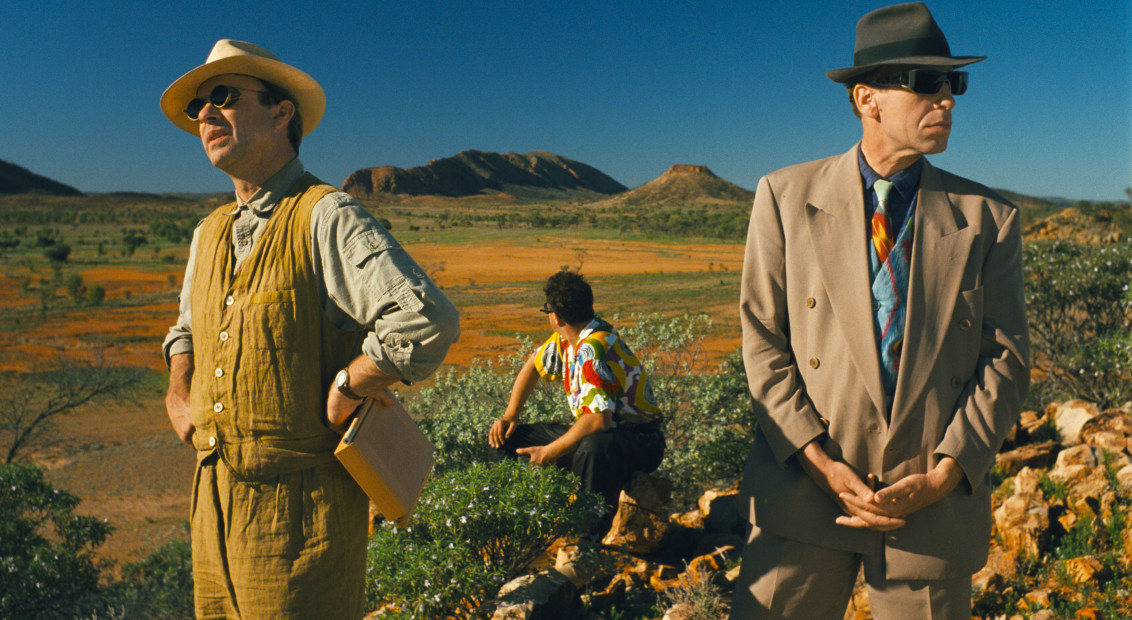 Until the End of the World, Waves and Bait

Until the End of the World [Director's Cut] by Wim Wenders, 1991

To watch the 158-minute theatrical cut of Until the End of the World, Wim Wenders’s globetrotting, apocalyptic, sci-fi odyssey, is to zone in and out of a meandering, wistful dream. While the nearly five-hour director’s cut intensifies this experience, allowing you to deep-dive into the film’s holistic world.

Written in the 80s and released in ’91, the film is set in Wenders’s fantastic and apocalyptic vision of the year 1999, filled with whimsical automation, chic fancies of future technology, and a nuclear-powered satellite poised to crash into Earth. We meet the protagonist Claire, played by Solveig Dommartin, in France where she becomes mixed up in a bank robbery, leaving her on the run. She collides with fellow runaway Sam (William Hurt), who owns a device that can bring sight to the blind and dreams to life, and together they commence on a journey under the shadow of destruction and the cusp of new clarity.

With a total overspent budget of $20m and shot over four continents, this five-hour supercut seems like a miracle. Today, a director of expressive arthouse cinema would never be given such freedom to make such a mysterious and obscure film. Watch something that surely couldn’t be reproduced in today’s established cinematic landscape. Enter the dream. 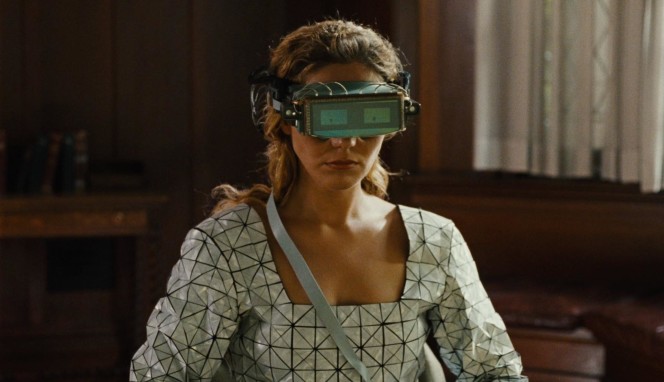 A raw meditation on compassion, redemption and family, Trey Edward Shults’ 2018 film Waves is a poignant reminder that with life, love and happiness you’re never too far from loss, pain and emptiness.

Set against the vibrant landscape of south Florida, the plot traces the emotional journey of a suburban African-American family, in particular brother and sister Tyler and Emily, and their respective relationships following a life-shattering tragedy. Boasting an astonishing ensemble of award-winning actors, including Sterling K. Brown as Ronald, the domineering leader of the family, the established actors are arguably surpassed by some stunning breakout performances like Kelvin Harrison Jr who plays Ronald’s son Tyler, and Taylor Russell who plays Tyler’s overlooked sister. A film that yanks heartstrings all over the shop, it’s a fierce reminder of the capacity for compassion and growth to be found in the darkest of times.

This Cornish-set drama unfurls in scratchy monochrome, courtesy of a hand-cracked Bolex camera from the 1970s. Its jarring and jumpy shots create an alienating atmosphere that plays in tune with the film’s prominent theme of displacement. Shots feature common and timeless motifs that are still apparent in Newlyn, where Jenkin hand-processed the 16mm stock in his studio: weather-beaten stoic fishermen, stark and sturdy lobster pots, mountains of nets and omnipotent boats clash when tension rises between the cash-strapped locals who are crowded out by London tourists drinking their “fizzy wine”.

Its central character is rugged Cornish fisherman Martin, played by comedian Edward Rowe. He’s a fundamentally good-hearted man who battles with suspicion and grudges over the flood of new money washing up in his quaint fishing village. His equally stony brother, Giles King, uses their dad’s old trawler to take tourists on pleasure cruises, while the family’s quayside home has been sold to the kind of urbanites Martin detests. As his struggle to restore the family to their traditional place sparks increasing friction with tourists and locals alike, a tragedy at the heart of the family changes everything.

Filmed on a microbudget, Jenkins recruited a crew that included staff and students from the nearby film school at Falmouth University, where he is an associate lecturer. While the writer-director also served as cinematographer, editor and score composer – composing a creeping sea shanty soundtrack that washes over you and pulls you in.

Top image: Until the end of the World [Director’s Cut] by Wim Wenders, 1991