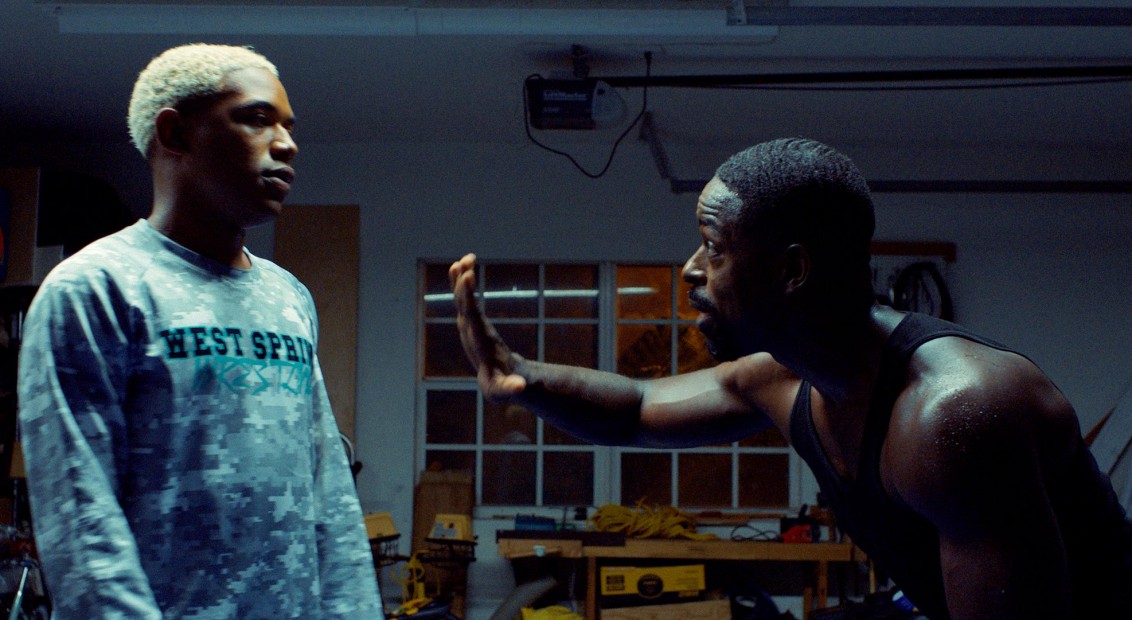 How Kelvin Harrison Jr. made sense of his own teen years during the making of Waves

Having an actor cherry-pick a part and then help develop it is a privilege usually reserved for Oscar-laden royalty. Yet despite being 25, that’s exactly what happened with Kelvin Harrison Jr. and his widely lauded portrayal role in Waves for which the actor has been nominated for a Rising Star Award.

The film’s director Trey Edward Shults, who Harrison describes as, “Someone I would consider family”, had previously given Harrison his first lead in It Comes At Night (2017), and later approached him with the option of playing one of two lead roles for an upcoming project he was writing.

Some two years later and Waves was born, a cautionary tale of hereditary flaws and navigating loss for a black family in south Florida, whose comfortable, middle class existence slides into chaos. The film’s first half focuses on the insidious relationship between eldest son Tyler (played by Harrison) and his father Ronald (Sterling K. Brown), who butt heads like rutting stags. On the cusp of adulthood, Tyler is a member of the High School wrestling team, pumping iron in the mirror alongside his relentlessly pushy father, while trying to balance a relationship with girlfriend Alexis (Alexa Demie). When a shoulder injury threatens to end his wrestling career and with it his father’s validation, Tyler’s sense of masculinity and self-worth crumble, with dire implications for his family and relationship.

At its heart, this is a film about how we blindly project our traumas and insecurities onto other people, often the one’s we love. Just as Ronald has been pushed his whole life (“We aren’t afforded the luxury of being average,” he warns his son), so too does he push his son, who in turn harms himself and those closest to him. These are the waves that flow through us all, the good and the bad, something that was familiar to Harrison already but which he has since been able to make greater sense of. 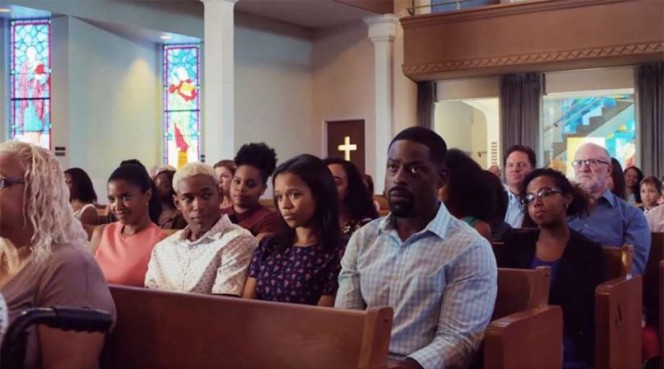 “I learned so much about myself and so much about my upbringing and how I want to move forward in my career and make decisions,” he said. In the run-up to its making, he spoke extensively with Shults – conversations referred to by the director as “therapy sessions” – to sculpt  Tyler’s inner turmoil by opening up about their own family relationships and experiences at seventeen. “We would talk about why we let that one thing define our whole existence, why we look up to our parents so much and what was it about them that made us maybe more scared to express our full spectrum of who we are.”

Despite his hatred of working out and organised sports (you would never have found Harrison near the wrestling team at school), the complicated issue of fatherhood rings true for him. Growing up in New Orleans with two professional musicians for parents, the expectation that would Harrison would be born with the same prodigious musical talent as his father, Kelvin Harrison Sr., bore long-lasting impacts.

“I think it [playing an instrument] becomes a pleasing attempt, a way of seeking validation and being seen as though you’re worthy enough. For me with the whole music thing, I felt like I wasn’t honouring what that gift was anymore.” 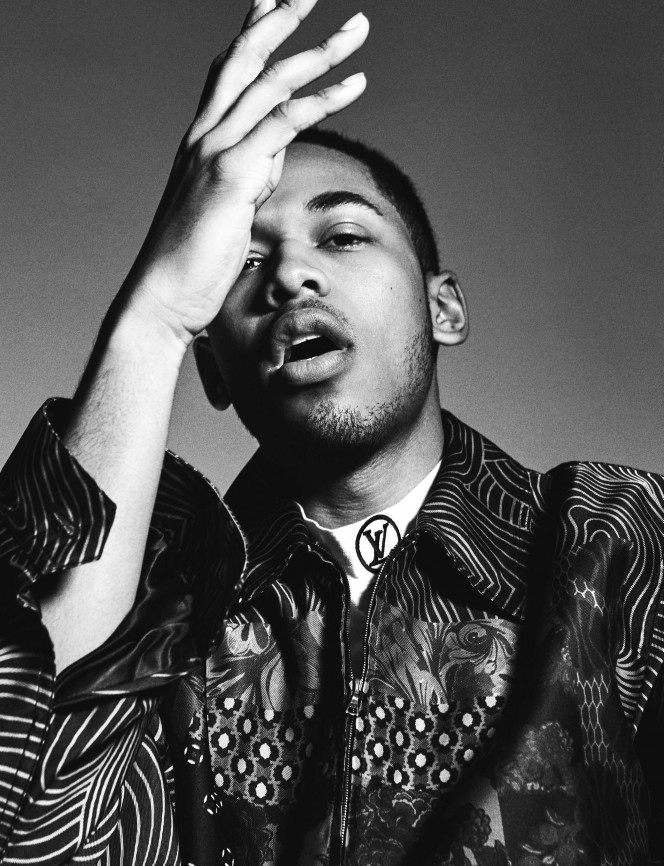 Just like Ronald’s well-intentioned yet ultimately misguided attempts to equip his son with the right work ethic, Harrison’s early years are to some degree characterised by his father’s rigorous standards and commitment to graft. “He was very clear about the fact he studied with the best musicians in the world and he worked really hard. He was always very clear about what work-ethic needed to look like, and if you set the bar low you were only gonna get low results.”

“It’s really hard for a young person to process. Especially when it’s been thrust upon you because of an expectation that, ‘this is what the family does.'”

As a gifted trumpet player and pianist, Harrison has clearly inherited his parents’ musical pedigree. Just like Tyler and his determination to succeed in the ring however, Harrison found his commitment stemmed from a pressure to meet expectations, rather than organic enjoyment. “I do love music – I’d go to jazz camp every summer,” he says. “I think I have this desire to do it again, but at the same time I still feel like it triggers me. I still feel like a little insecure about not being the best at it, you know what I mean? I want to get past it but I think I’ve only really started unpacking that moment of my life too, because of the movie and talking about it.”

His relationship with music and his father are not the only things Waves has helped Harrison unpack. Returning to High School (albeit a fictional one) as a muscle-bound jock afforded him the perspective of someone he would have run a mile from during his own time at school. The experience he says, helped alleviate questions he still had about himself at that time. “I got to see through the eyes of the people I maybe resented. I think it closed those gaps… It’s a lot of healing to do that work and put yourself in someone else’s shoes to see that we’re all in the same boat, doing the same thing, trying to figure it out the same way.”

Waves is in cinemas now.

Voting is now open at ee.co.uk/BAFTA and the winner will be announced at the EE British Academy Film Awards on Sunday 2nd February 2020 at the Royal Albert Hall.