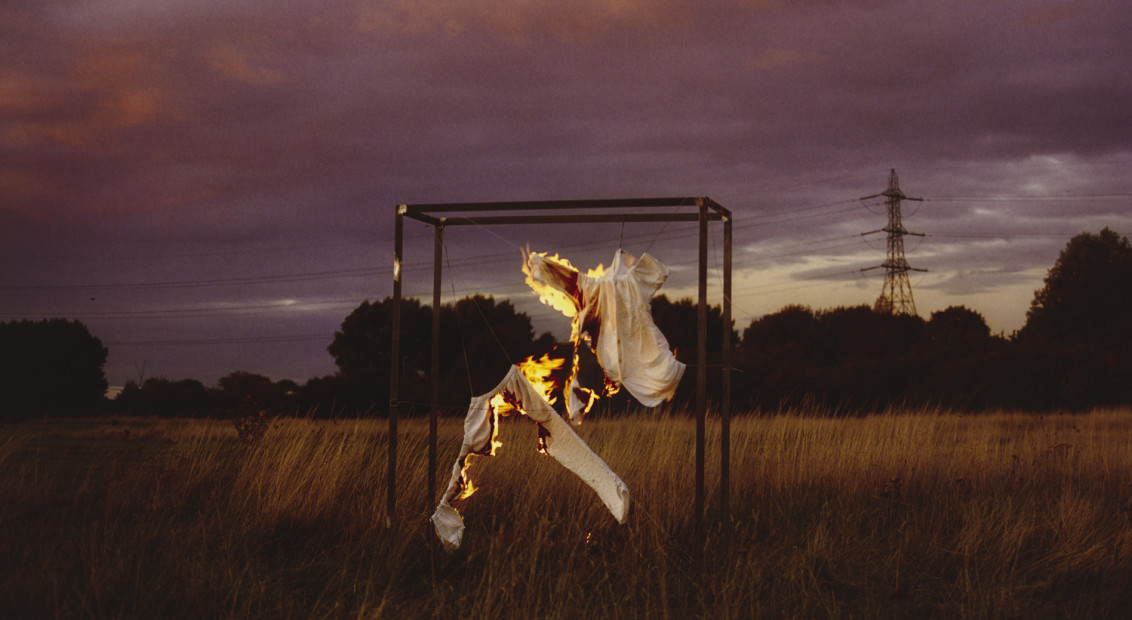 I’ll Love You ‘Tll The End

I’ll Love You ‘Tll The End

Situated just off Broadway Market in east London, this cornucopia of vintage Raf Simons, Junya Watanabe, Comme des Garcons and Martin Margiela knows a thing about the lifespan of garments and, for the next month, will dedicate its modernist space to this crucial investigation into how we think about what we wear. 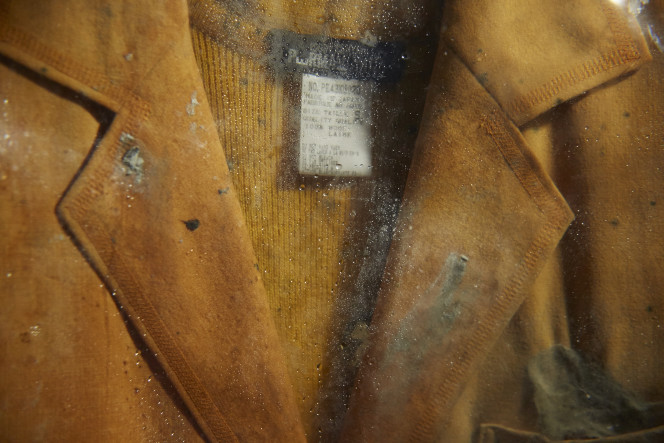 “The first seeds of the series came when Aro was undergoing a rebrand,” explains Aro’s Head of Special Projects, Joseph Delaney. “Aro is obviously very much about a sustainable way of shopping, and a reverence placed on clothing that’s very much absent in the more disposable attitudes of the rest of the fashion world.”

“All three artists were given the same loose starting point, and interpreted in very different ways this idea that clothes have a life of their own, and the acknowledgement that there comes a moment when that life has to end. This was about celebrating that moment, suspending it in time and immortalising it.”

The ephemerality that Delaney refers to is of central importance to each photographers’ interpretation of the brief. From Amy Gwatkin’s melancholic photographs of a mustard-coloured jacket festering with blue mold to Hendrik Schneider’s series of food-stained clothes and Sasakiavins’ arresting shots of garments scattered around the world at their final place of rest, these images ask us to consider a life-span that extends either side of that fleeting period in which clothes are deemed ‘wearable’.

Delaney hopes the exhibition will engender a new kind of thinking among visitors, namely, that an item of clothing is born, lives and will ultimately die but that we are all responsible for deciding when and how that happens. Along with organisations like Aro Archive, which is at its core concerned with extending the life of clothes, Delaney maintains that a paradigm shift in the way we think about clothes is what’s ultimately required if we are to curb the devastating environmental effects of fast fashion.

“The whole project (and other connected projects like the archival Yohji Yamamoto film we premiered alongside an installation at LFW’s “Positive Fashion Exhibition” last season) is linked to our belief in a cyclical approach to personal style. We’d all be better looking at our wardrobes as something that changes; buying, selling, swapping and gifting pieces with those around you, via stores like Aro, online or among your friends. Then from that the idea that clothes really have a life of their own.”