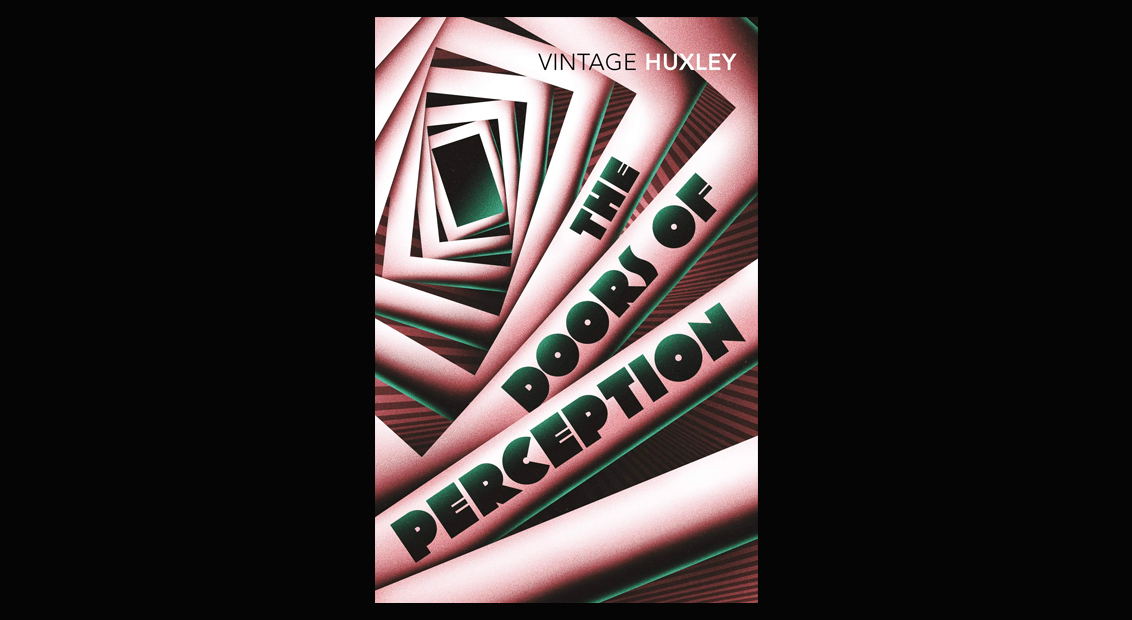 The Doors of Perception by Aldous Huxley

“I went in search of, not of myself and not for any god and nor for the east Asian Buddha, but rather, I searched for the ultimate being, the being of which all the songs sing, the final output in the great algorithm of the human computer, the one who could free mankind from the chains that weighed down its soul.”

May 1953: one afternoon in Los Angeles, in the presence of an investigator, Aldous Huxley took four-tenths of a gramme of mescalin – the active hallucinogen from a sacred cactus known to Mexicans as peyotl – and waited to see what would happen. Upon opening his eyes, a new, uninhabited world appeared. Huxley described this mind-altering experience in The Doors of Perception (1954) – and later its sequel Heaven and Hell (1956) – plucking its title from a William Blake quote: “If the doors of perception were cleansed everything would appear to man as it is, infinite.”

The drug had a delayed effect on Huxley, but, when it exploded, his consciousness was transformed. He writes of the initial effects, “Half an hour after swallowing the drug I became aware of a slow dance of golden lights.” Huxley, who, while studying at Eton, suffered from Keratatis, which left him blind for several years and continued to suffer from poor eyesight went off to have fantastic visual hallucinations. “I had been struck by the lively dissonance of its colors”, he writes on seeing a vase with three flowers. He then added, “I was seeing what Adam had seen on the morning of his creation – the miracle, moment by moment, of naked existence.”

From this point, Huxley takes the reader on a transcendental journey into spirituality, eastern philosophy, art and the Jungian sea, as he unearths those unmapped areas of human consciousness. Released six years previous to the defining cultural youthquake that was the 60s, Huxley’s vivid account was a vital precursor to the decade’s wild psychedelic experimentation; acting almost as a manifesto for the approach to life and reality at that time – in fact, the book was the influence behind Jim Morrison naming his band the Doors in 1965. Throughout, Huxley maintains that the function of these substances is not to produce visions, but to inhibit a faculty of the intellect that prevents us from seeing them in the first place: ie. the key to true enlightenment, awareness and enchantment.