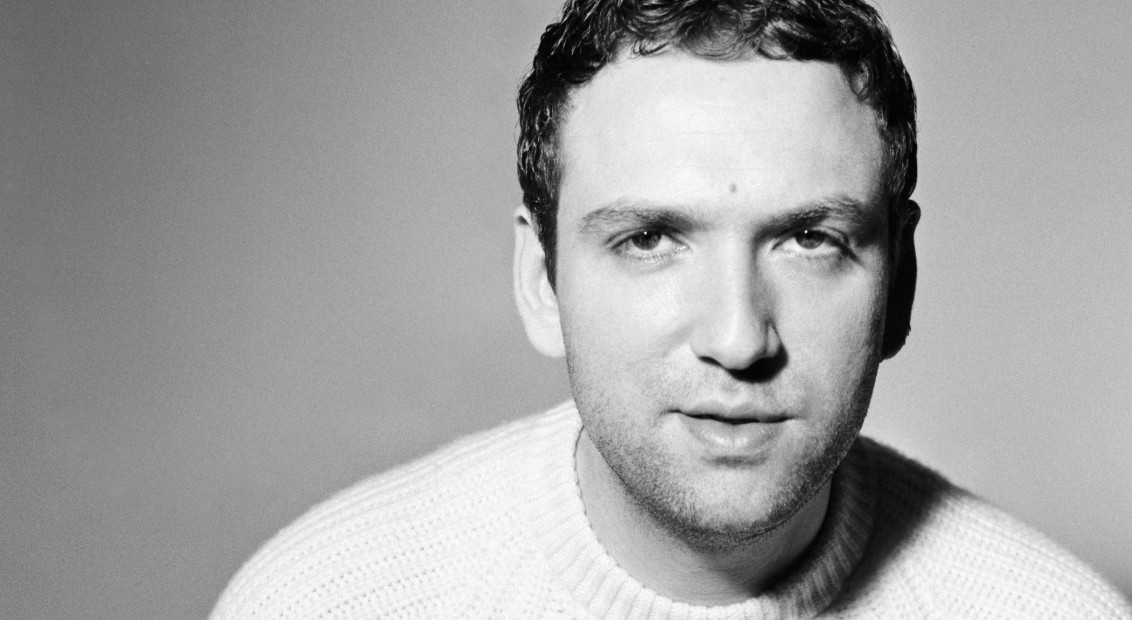 Change at the top

Change at the top

The historic French fashion house Lanvin yesterday announced that 31-year old Bruno Sialelli will be taking the reins as creative director following the exit of Lucas Ossendrijver, whose 13-year tenure came to an end last year.

Sialelli’s appointment, whose relative unknown status in the upper echelons of the design world is reflective of a bold new direction for the oldest operating French fashion house, will join the role from his position of menswear designer director at Loewe, where he worked under Jonathan Anderson’s direction.

Previous positions include working under both Nicolas Ghesquière and Alexander Wang at Balencaiga, before becoming senior womenswear designer at Acne Studios and then Paco Rabanne. It is this demonstrated ability to move effortlessly between men’s and womenswear that makes him an ideal candidate for Lanvin and their increasingly gender-blurred vision, while his modern foresight and youthful translation of Lanvin’s core aesthetic codes distinguished him from an extensive list of applicants.

“I am delighted and honoured to join Lanvin, a house founded by a visionary woman who among the first French couturiers dared to offer a global universe with a very wide field of expression,” explains Sialelli. “Bringing emotions through compelling stories and defining a modern attitude are going to be exciting challenges in continuing this legacy.”