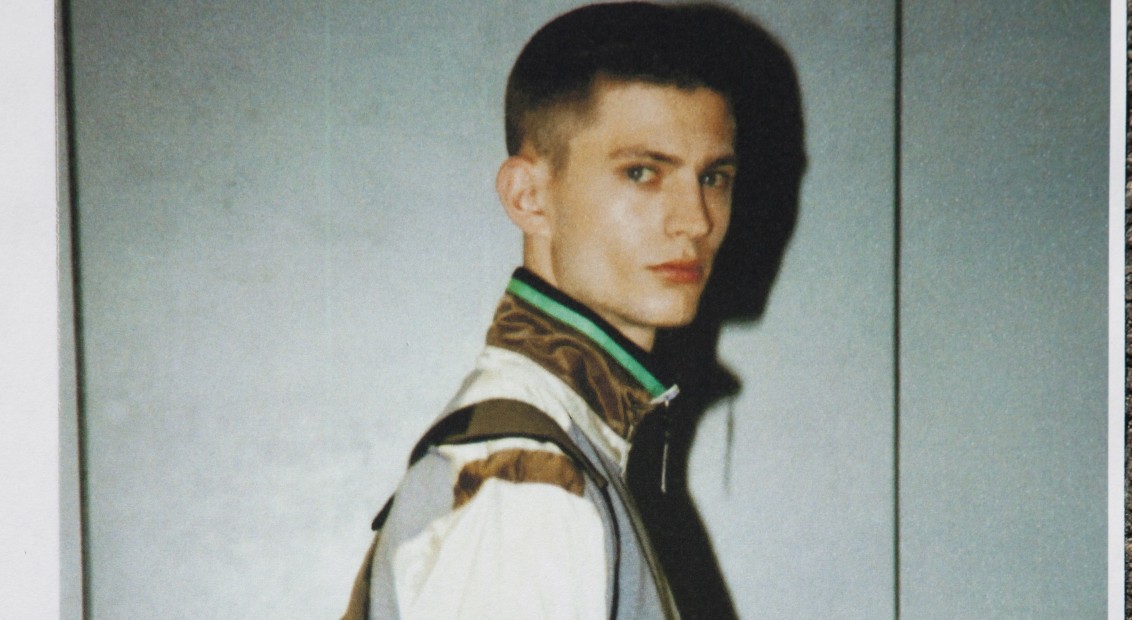 It has been announced that Lucas Ossendrijver is set to exit his role as artistic director of Lanvin’s menswear collections after an incredible thirteen-year tenure.

Leaving the house “in search of new challenges”, throughout his tenure the Dutch designer has consistently proved his range and skill. Having joined back in 2006, he immediately injected new life into the storied Parisian fashion house, reworking high/low and formal/informal codes to create bold hybrid silhouettes in tune with today’s audience. Example? Look no further than last season, where Ossendrijver sliced and spliced formal and sportswear tropes to create something totally fresh: blazers swung around thighs while mesh utility vests came perfectly tailored and hems moved up and down in a way that was almost rhythmic. 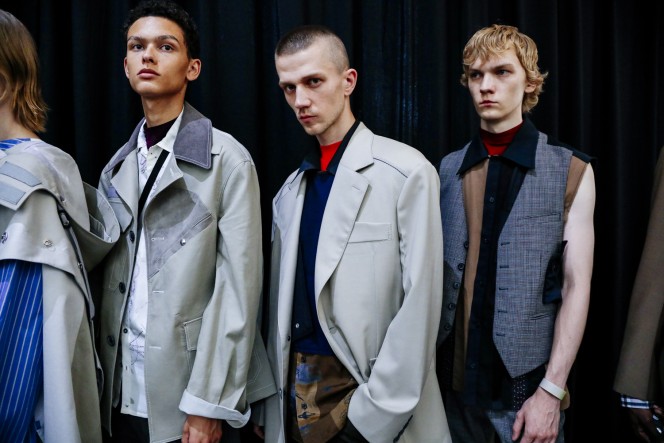 “The last years have been an incredible journey,” said Ossendrijver. “I want to thank my team, the wonderful partners and manufacturers who made everything possible, and especially those who believed in me from the start. I am very proud of what we achieved together.”

While Jean-Philippe Hecquet, CEO of Lanvin, added, “We are so thankful for Lucas’s dedication to Lanvin men’s collections spanning over a decade, helping the house create an era of elegant minimalism that eschewed trends, instead focusing on the evolution of his clear vision for the contemporary man .His technical expertise and creativity with fabric and silhouette will always remain an indelible part of Lanvin’s codes”.

Lanvin is also expected to temporarily withdraw from the upcoming Paris Fashion Week Men’s in January 2019 and say it will announce Ossendrijver’s successor shortly. Revisit our interview with Lucas in HERO 18 here.