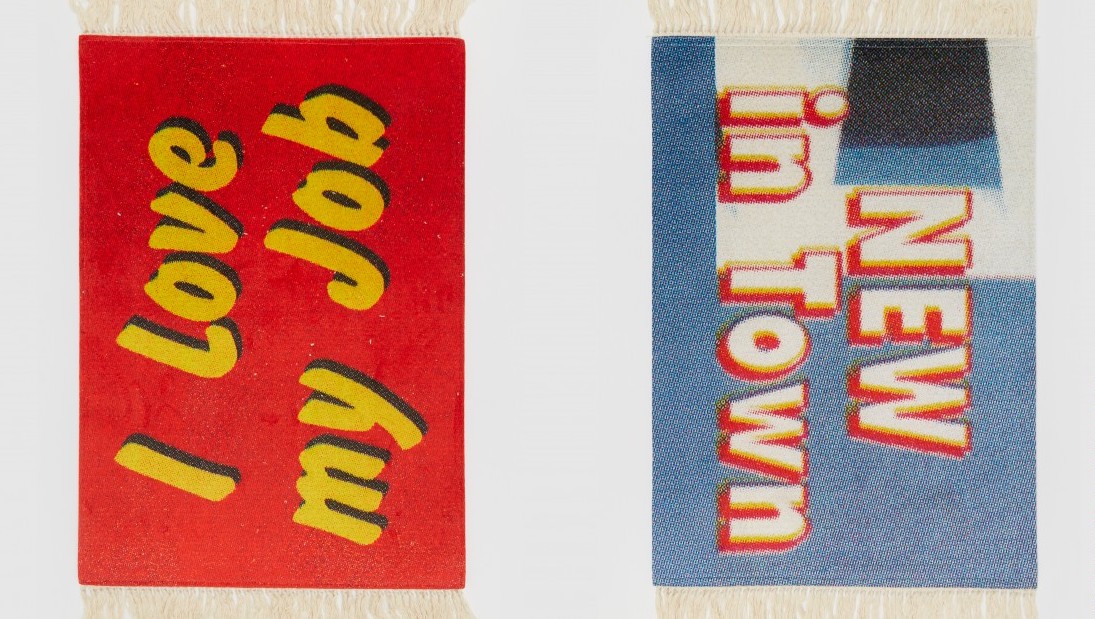 Soho fonts and Tesco neons: the London artist finding beauty in the mundane

Elevating the mundane through his bold and playful works, London-based artist Joe Sweeney has been blending the banal with beauty since his graduation from the Chelsea College of Art in 2013.

Residing in Brixton, 2016 was a big year for the London artist. Not only did he show his debut solo show ‘Take Away’ at Cob Gallery, he also began Don’t Get Culty with Grace Pickering, an online platform for artists to showcase their practice, and brought to live his pop-up bar/installation Quality Produce.

Incorporating commonplace objects found within the public and private spaces of Britain, Sweeney deconstructs them through his distinctive lens. The result? Tongue-in-cheek takes on British consumer culture that play with the nation’s obsession with nostalgia, with a strong focus on the throw-away.

With his current show Loose Change debuting at Cob Gallery, we catch up with Sweeney to find out what it’s like being a young artist in London, where he gains his inspiration and what makes him tick. 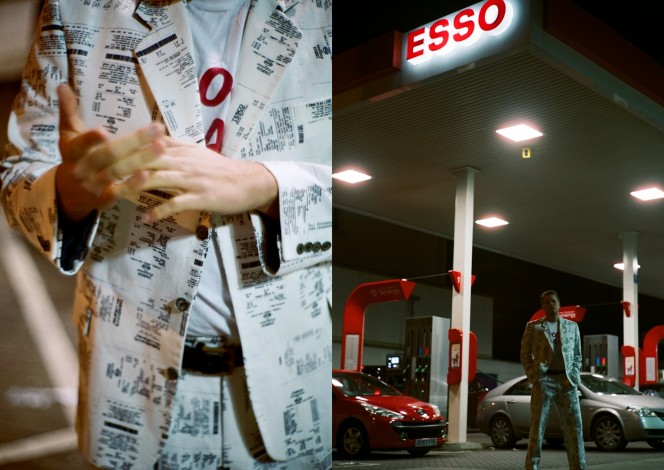 Joe Sweeney from the series 'Loose Change'. Courtesy of Artist.

Cal Morris: Whereabouts in London are you living right now? Do you have any frequent haunts you take inspiration from?
Joe Sweeney: I live and work in Brixton, so I go for walks around the area to break up the day working in my basement. As ever the market is great, but for this project the Tesco Express petrol station has become a big feature – less haunt more haunting I should say.

Cal: What tends to be the process behind starting a new piece?
Joe: I’m sure as any maker would tell you, it more often than not starts very impulsively, without reason. You’ll have a mood you’re working from but the enjoyment comes from the development because knowing what you’re doing in the beginning would surely hinder you from creating something true.

Cal: How does Loose Change differ from your previous exhibitions such as Take Away?
Joe: My visual language is a lot stronger, and I feel with making a book alongside this project it’s opened up a much more poetically nuanced side to my work. 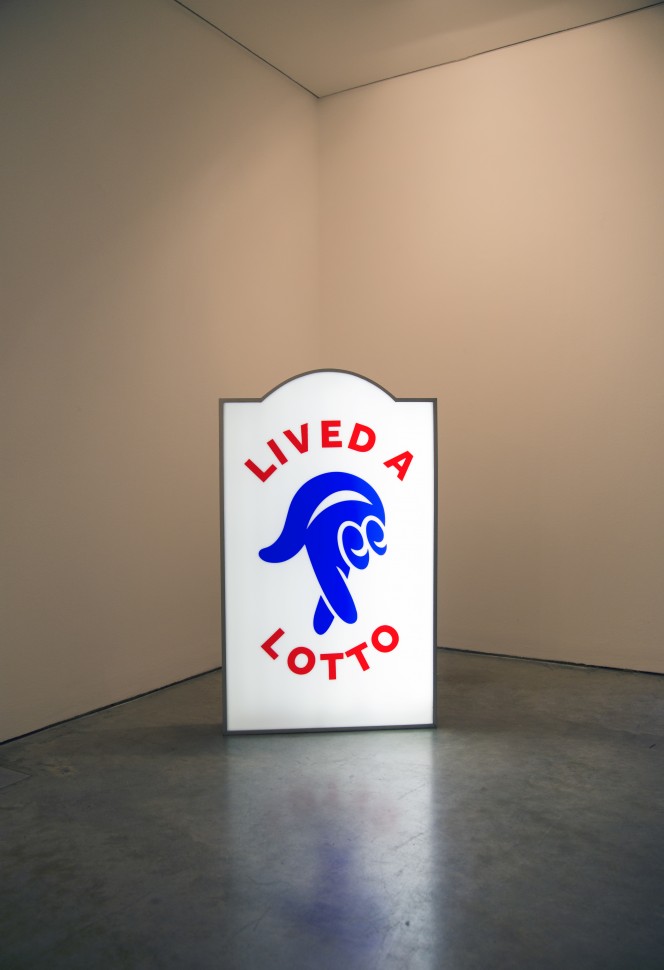 Cal: Would you call yourself a nostalgic person?
Joe: Yes. Not in terms for longing for the past but I really like how you can connect with people you didn’t even know in the past.

Cal: What is it like living in London as a young artist?
Joe: It’s a double-edged sword, there are loads of opportunities but also a sense of futility in keeping up with the pace. I find a lot of the time it’s not conducive to the creative process. I still love it though.

Cal: Your use of text is very idiosyncratic in style, what or who were your main influences?
Joe: I like watching YouTube videos of interviews with artists like Francis bacon, Grayson Perry and alike, there’s a certain embellished directness. Something that I also love John Cooper Clarke’s work for.

Cal: Where did you get the fonts and slogans from in your new works?
Joe: You know you’re not going to see typography like that anymore. That’s what drew me to them…the calling cards of soho.

Loose Change is now open at the Cob Gallery in Camden, until 13th January 2018.