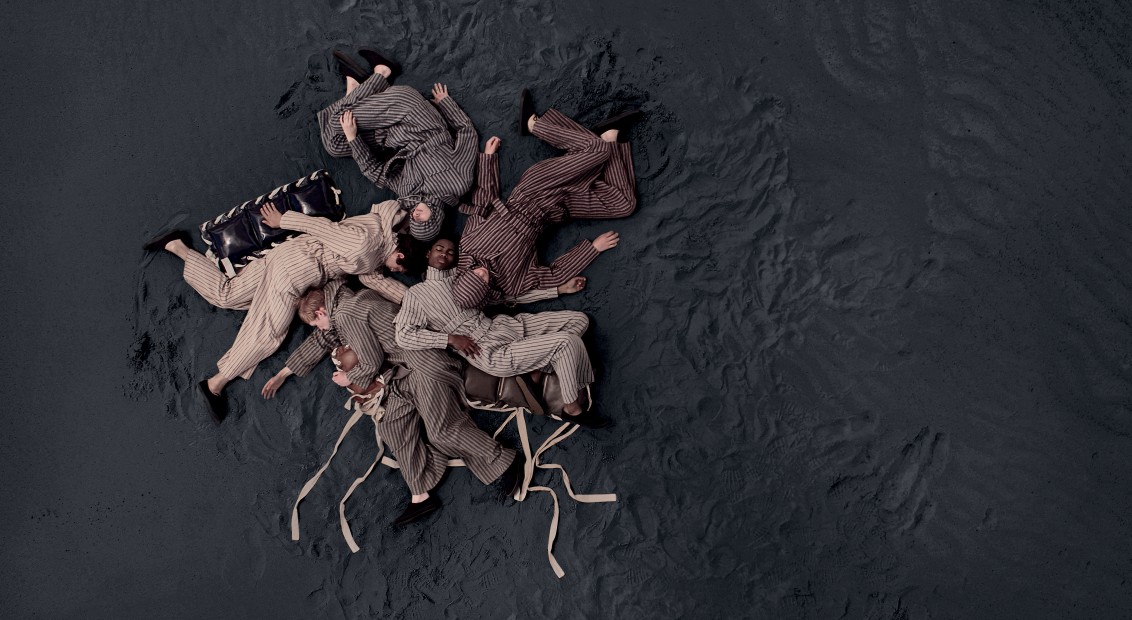 Craig Green’s beautiful new campaign was shot by a drone

Behold, the future: London designer Craig Green‘s new campaign was shot by a drone. The recent winner of the BFC Designer Menswear Fund has pushed the boundaries of fashion by employing drone technology to capture his FW16 campaign.

The campaign sees Green’s 30-piece collection split into six lots of five looks, boys grouped together in the midst of an alien backdrop, like a dystopian scene from another Earth. All together it furthers the themes of the FW16 collection: the clothes were about togetherness, unity and protection and set in colour palette of khaki, stone and sand. The new photographs give an other-worldly spin to the collection, and put the spotlight on Green’s penchant for romanticism. 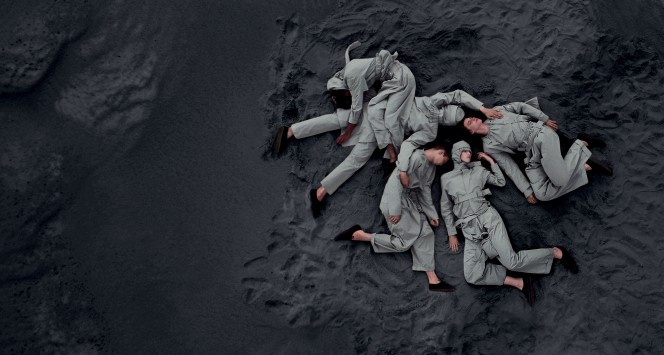 The campaign, which is accompanied by film work remniscient of a nature documentary, is Green’s third (the first two having been shot by Nick Knight and Amy Gwatkin respectively.)

Here the designer strips it back, shifting the focus to clothes – and the feeling they create. The fact that a drone can capture such feeling is a resounding achievement in itself.