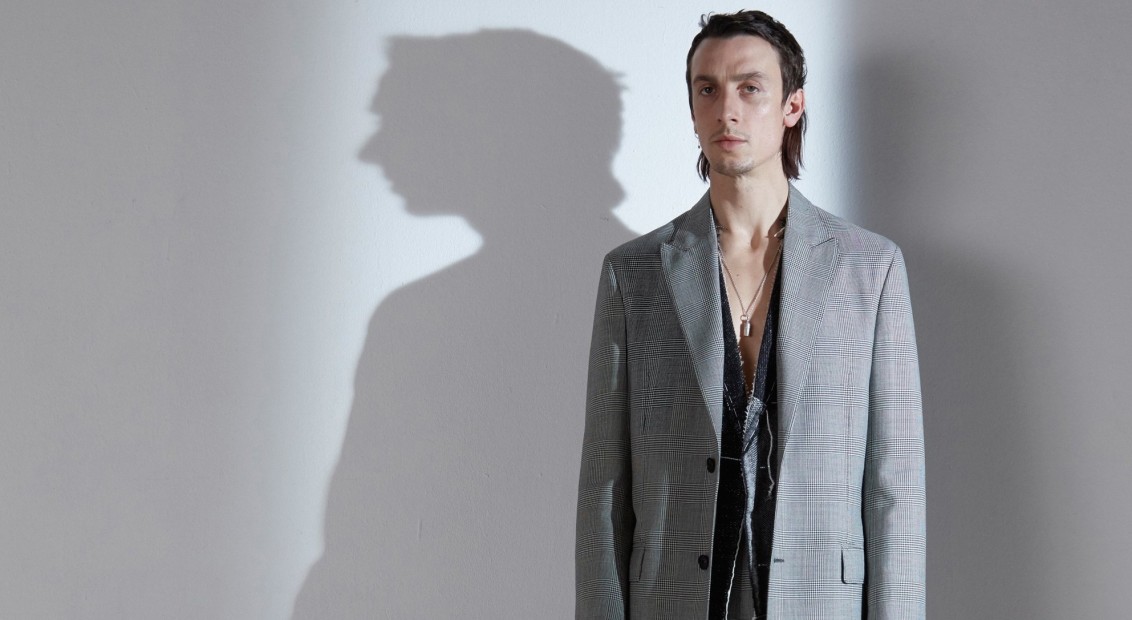 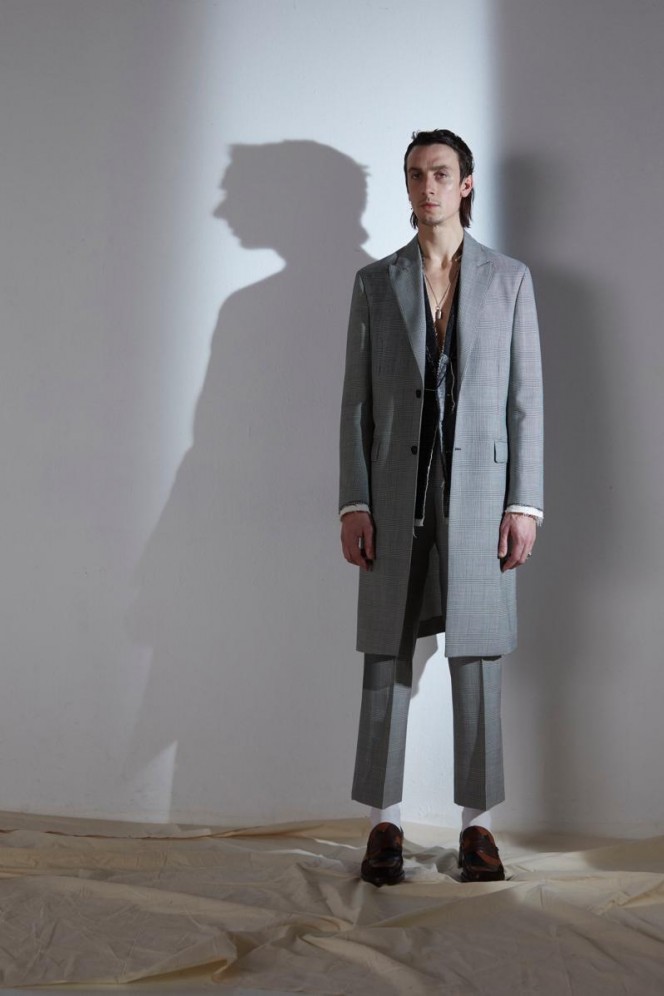 It’s been almost a decade since Martin Margiela quietly left the experimental fashion house he built into a global phenomenon and withdrew from the world of fashion. Yet his attitude and techniques to disrupt the status quo continues to prevail, not only at the house but also as an influence for countless brands who currently dominate the industry.

The FW17 collection, shown today in Paris, explored the idea of what today’s Beat Generation would look like. It made sense – after all, Paris was the European home of the Beat generation during in the late 50s. The collection was written in familiar colours, transmitting an anti-fashion fashion statement, which both the house and the Beats were known for.

Nonchalant models walked out in streamlined silhouettes, the looks were at once refined and rebellious. The suiting featured slim jackets in block colours of pale turquoise and dark emerald green, the bottoms were cigarette cut and ankle length with some of the trousers turned up and belted with rope. Highlights included the crimson leather pants, the sumptuous floor length shearling and patchwork block-heeled loafers – c’était magnifique.