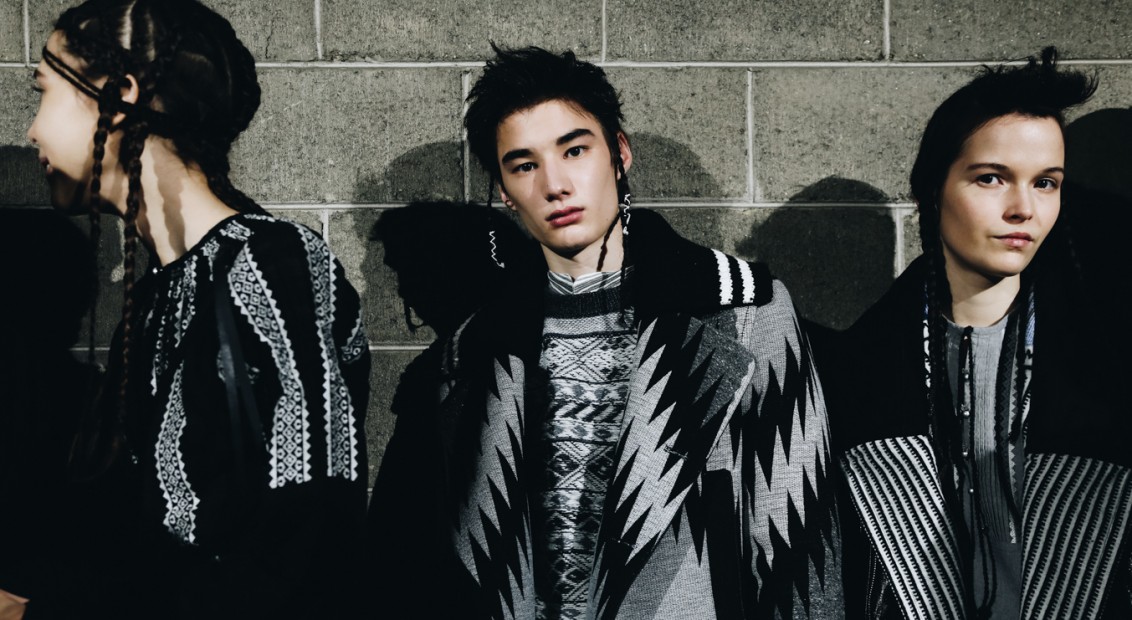 Launched in 2008, Diesel Black Gold has come to typify decadent, sleek streetwear. Helmed by Norwegian designer Andreas Melbostad, the brand has developed in a decidedly rebellious direction – especially in comparison to its denim-lead counterpart – since his appointment in 2012.

For FW18, eclecticism informed Melbostad’s vision. As both male and female models took to the catwalk with tribal-like etchings on their faces, the usual tropes could be spotted but with a folk-inspired twist.

Deriving design references from as far afield as China, Afghanistan and Romania, to name a few, the brand’s signature luxury leather jackets came embroidered with traditional patterning. Tunic-style shirts were also seen worn underneath heritage-knit hoodies for a street style aesthetic with an artisanal edge. Of particular note were the boot/fringed moccasin hybrids which were the most verifiable proof that this was the deliverance of a “forward-thinking wardrobe” as the show notes suggested. 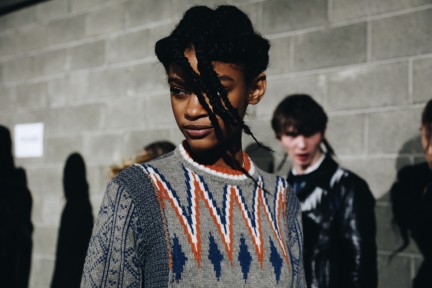