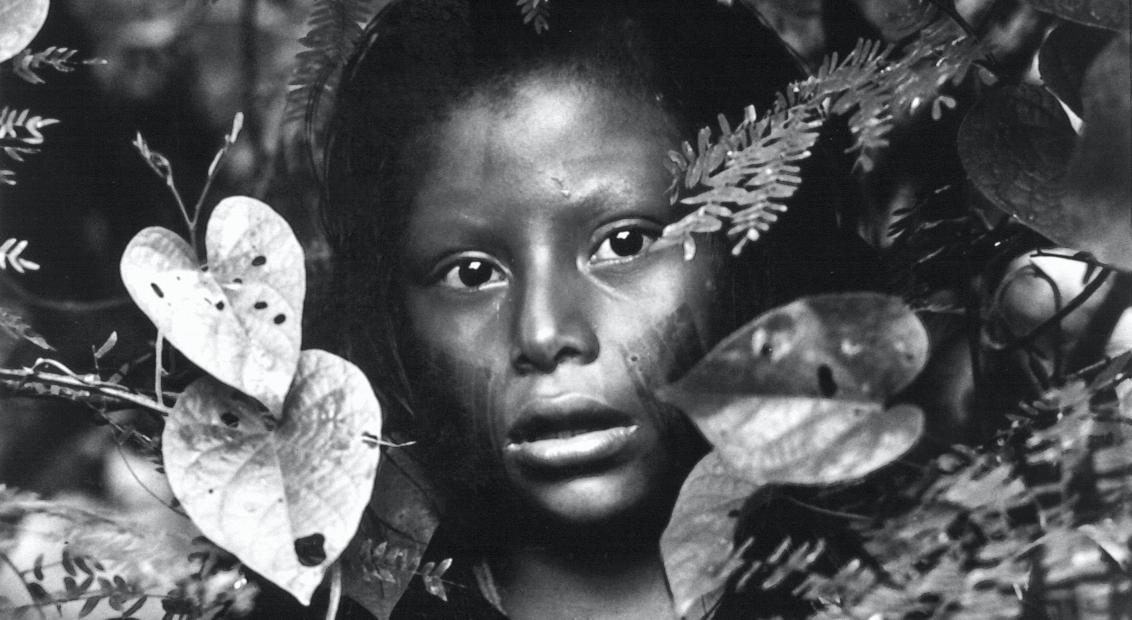 A playlist to shake up your world view, by Ron Gallo

Usually when we ask a musician to make us a playlist of ten tracks, they come back with the songs that inspire them most. Not so for Ron Gallo. When put to the task, the Nashville musician thought truly outside the box, and returned us a varied line up full of visual and sonic experiences to shake up your world view this weekend.

Starting with the genius comedic stylings of Henry Rollings, Gallo gear shifts through Jeff Buckley, the mind-blowing earthly feat of Baraka (dir. Ron Fricke 1992), the philosophical reflections of Jiddu Krishnamurti and a surprise bonus (or minus, however you see it) track thrown in for good measure. As Gallo says, there’s “some spoken word, some comedy, some big voices, some weirdos, some heartwarmers, some thrash punk, some emotionally riveting experiences, some spiritual talks and some pure garbage. The whole spectrum of life, in one YouTube playlist.”

Gallo’s new album Heavy Meta is out tomorrow. It’s a ruthlessly fuzz-soaked soliloquy from an artist unafraid speaking his mind through music. From reflections on his own personal ideologies to thoughts on abstaining from drugs and alcohol, self-empowerment, dead and dying love, mental illness, domestication and the search for self-identity, through eleven tracks Gallo transcends lyrical fluff, painting a heavy but hopeful portrait of humanity and the weight resting on our generation’s shoulders.

“The party is over – this is the beginning of true personal responsibility for ourselves and our world and so we must LIVE truth, be freaks, be fearless, be light, love and be our best selves,” he says. If there ever was a playlist to light the way for such a mantra, this is it. Get inside Gallo’s universe and expand your own.

Henry Rollins vs. Iggy Pop, from Live At Luna Park tour 2004
“Henry Rollins is the truth,” says Ron. “A reminder that it’s OK to be intense, it’s OK to be amazed and it’s OK to be yourself. This video kills two birds with one with one stone – captures Rollins at his best as an incredible thinker and storyteller and captures perspective on the one-of-a-kind unstoppable freak rock and roll force that is Iggy Pop.”

Andy Kaufman on HBO
“I still think he is out there somewhere. Andy Kaufman’s ability to completely toy with reality is untouchable. From his daily meditation practices to wrestling women to getting an entire room of people to despise him or feel uncomfortable to keeping his job as a busboy after becoming successful is a truly one of a kind sense of artistry. For a while I was obsessed with the theory that the US President would eventually reveal himself as Kaufman and have created the greatest prank in the history of mankind. At least then things would make a lot more sense.”

Grace by Jeff Buckley on BBC
“Literally zero people can do what Jeff Buckley did with his voice, it was an extension of his soul, a gift to the world and gone way too soon.”

Four ethers by serpentwithfeet
“One day I saw this randomly pop up on my twitter feed. It’s the recent work of an old friend and former bandmate of mine, Josiah Wise that I had no idea about as we hadn’t talked in almost seven years. I recognised him from the photo and so I clicked on it and my mind was completely blown. It is unlike anything I have ever seen or heard. It’s not even worth talking about, it needs to be experienced. It’s on another worldly level and it’s incredible to see friends find themselves and their artistic voice, especially to this extent.”

False Jesii Part 2 by Pissed Jeans
“Glorious. 9-5er punk with ultimate sense of humour and view of the mundane. Not to mention from my hometown of Philadelphia. Large love for this band.”

Baraka, 1992
“WHAT HAVE WE DONE? This is a beautiful film about the human condition, glimpses into moments in time all over the globe and it’s heartbreaking. Humans and the earth in their natural state are perfect and this film is a great demonstration of how we destroy both of them seeking purpose in the material world rather than higher realms or being OK with what is.”

On Observing Ourselves by J. Krishnamurti
“The root of all pain, illness and delusion in this world. Humans identifying with their minds. We don’t need to do anything besides transform ourselves, create a new mind. Read Krishnamurti, now more than ever.”

Everyday Clothes by Jonathan Richman
“Not many as genuine, romantic and free as Jonathan Richman. If it doesn’t warm your heart then you’ve forgotten your purpose. His world view reminds me of a time when I was much more free, as a child, before the mess of conditioning.”

Brandenburg Gate by Lou Reed and Metallica
“Depending on how you look at this, it is either the worst music album of all time or Lou Reed’s last big joke that he took to the grave with him. I go with the latter. I die every time James Hetfield comes in singing “Small Town Giiiiiirrrrrlllll”. I would cut my legs and tits off before listening to this whole record again. It’s so good.”

‘Heavy Meta’ by Ron Gallo is out today.