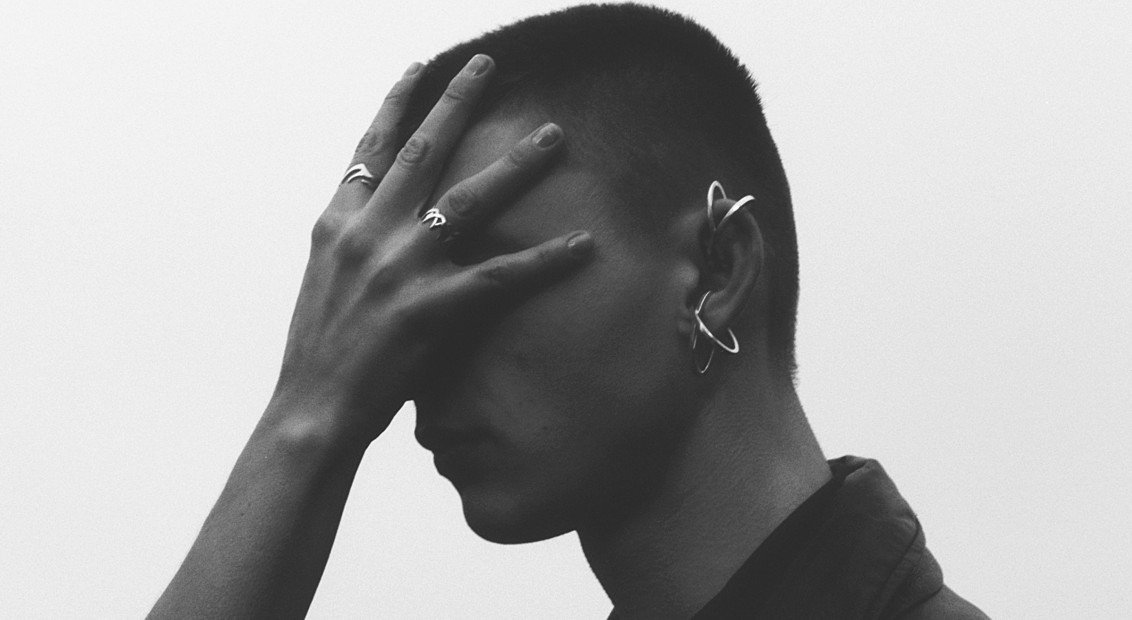 Since he caused a stir with those cannibal mouthpieces for Bobby Abley‘s SS14 show, Alan Crocetti has emerged as one of the key London figures in contemporary jewellery design. Taking traditional materials like pearl, gemstones, and gold, he crafts them into something sharply entirely new, blurring the gender divide to redefine established notions of luxury.

This season, the designer presented his collection LUCKY STAR and an accompanying film as part of the Fashion Film initiative at London Fashion Week Men’s. Here, Crocetti talks through the influences behind the collection, the making of the film, and his take on shifting perceptions of gender within the fashion and jewellery landscape. 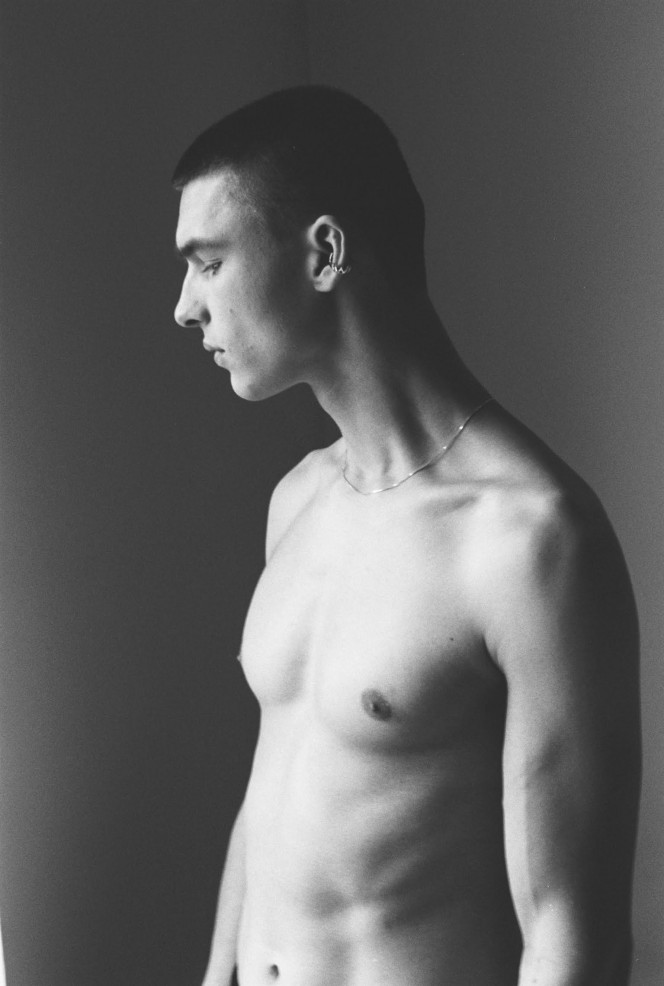 Alessandro Esculapio: Can you talk us through your FW17 collection, LUCKY STAR?
Alan Crocetti: I spent a lot of time researching diamonds and having gemstones cut my own way. LUCKY STAR is about me diving into the exploration of these stones, while still merging shapes I played with in my SS17 collection. It might sound a bit cliché, but the tribal design is based on a tattoo that belonged to someone I had a big crush on when I was a kid. I have never been a fan of tribal tattoos but that was my challenge this season: to make something I dislike into something I’d eventually love.

Alessandro: This season you’re presenting your work as part of the BFC Fashion Film initiative. How would you describe the experience?
Alan: This has been one of my favourite experiences. I worked with a bunch of talented people who wanted to work on a project they all believed in and had no financial sponsorship to make. I couldn’t be happier about the space and opportunity I was given by the British Fashion Council.

Alessandro: How was it to work with director Nicolai Niermann on the film you aligned with the collection?
Alan: LUCKY STAR the film is about the connection and disconnection with our inner and outer space, about worlds that are unavoidably pulled together or dragged apart. Nicolai has an incredible eye for angles and reference points and he manages to tell a story with very short frames. That’s what drew me to his work. The crispness of his shots are both commercial and editorial and this combination was crucial this season. We wanted to focus on the product and make the rest essential, but secondary. Mina Hammal, who produced the video, was great at balancing everything out and achieving the results we wanted in the end. Not to mention Christian Stemmler’s styling and the transcendent soundtrack by Olle Holmberg.

Alessandro: There seems to be a fascination with authentic stories and situations in your work. How do you draw inspiration from the everyday?
Alan: I’m actually trying to see if I can shuffle a bit back and forth. I feel that I need some more magic and mystery in my work, so I go back to alluring images of the past, those that did not always make sense but that I appreciated for that very same reason. That said, body anatomy is very important in my design process as I am always interested in exploring new ways of wearing jewellery.

“I feel that I need some more magic and mystery in my work, so I go back to alluring images of the past…”

Alessandro: You’ve presented your collections during LFWM, but in the past you stated that fingers and ears don’t have gender. Do you think that perceptions of gender in relation to jewellery have shifted?
Alan: I’m still designing all my pieces and making them available to buyers in both women’s and men’s sizes. By doing that I’m showing that designing pieces like these is feasible and I’m also organically introducing them into a society that once had rigid rules. Perceptions have shifted in the sense that someone had to say, “Hey boy, it’s OK if you want to wear your mother’s pearls and gemstones, it doesn’t have anything to do with your sexuality.” I think that desire, even though it was repressed, has always been there, but sometimes people need some sort of approval first. Now they have it.

For more information on Alan Crocetti, head to his website.