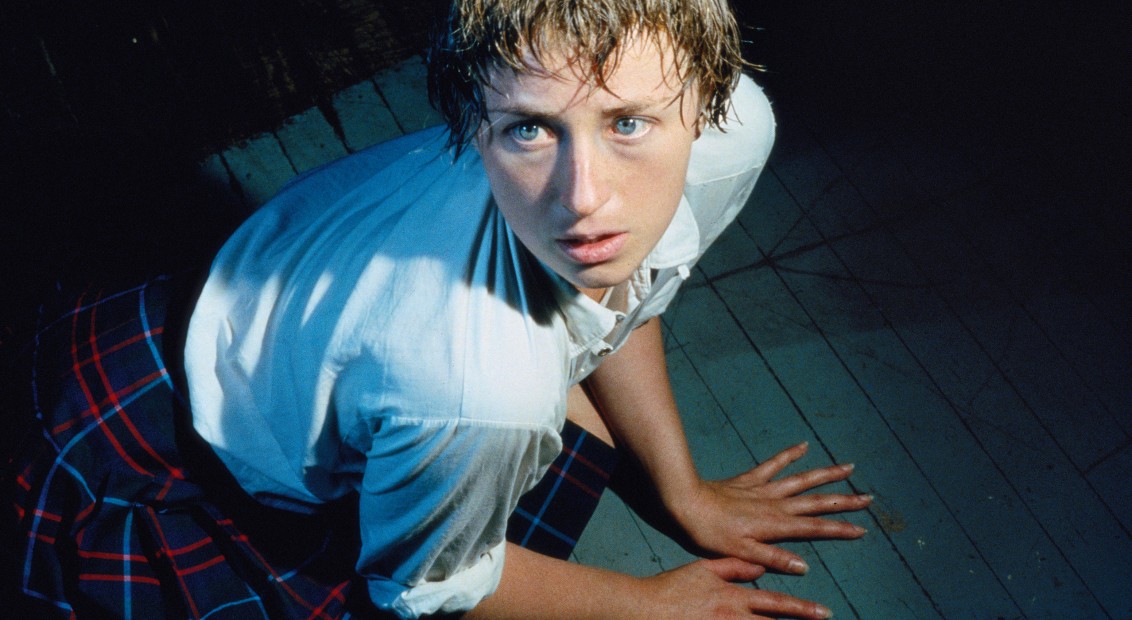 We’ve all taken a selfie – but are we familiar with its origins in art? Just take iconic American photographer and filmmaker, Cindy Sherman, whose performance photography and self-portraiture is the focus of a major new exhibition at The Broad Museum in Los Angeles. Spanning four decades of her creations, Cindy Sherman: Imitation of life is the largest presentation of the artist’s work anywhere in the world, and is the first LA showcase in more than twenty years.

As the exhibition’s curator Philipp Kaiser tells us below, Sherman broke seminal creative ground with her work, taking pictures of herself posing in various environments under different guises and personas. The resulting photographs challenge media female stereotypes and raise questions about identity, representation and the role of images in contemporary culture.

Ray Kinsella: Can you talk us through the name of the show, Cindy Sherman: Imitation of Life?
Phillipp Kaiser: Cindy Sherman chose the title, and not only does ‘Imitation of Life’ nod to Douglas Sirk’s 1959 melodrama, it also emphases Sherman’s thorough relationship to movie culture, and of course imitation is at the core of her artistic practice.

RK: The show is incredible, how long did it take to organise?
PK: The Broad invited me to be the guest curator for this show last fall, and it was in planning stages for about nine months. I have worked with many artists of the so-called Pictures Generation – artists who combine interests in popular culture and conceptualism – and I am thrilled to have worked with Cindy Sherman at The Broad. 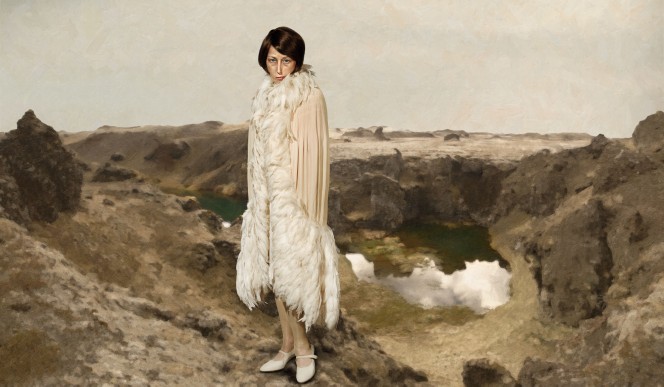 RK: Can you tell us a bit about the themes of the exhibition?
PK: Presented here in Los Angeles, the heart of the filmmaking industry, this exhibition is on one hand a comprehensive survey of Cindy’s work, on the other hand it puts an emphasis on movie culture and the cinematic.

Cindy Sherman is one if not the most influential contemporary living artist and the exhibition offers the rare opportunity to be amazed by her various incarnations. The interconnectivity of each distinct series allows us to expand our ideas of Cindy’s practice and lets us understand how focused and broad the work has moved throughout the years.

RK: What is the significance of identity stereotypes in the artist’s work?
PK: Cindy Sherman’s work dissects identity and representation within the realm of mass media in contemporary culture. By photographing herself (she usually works alone), her chameleon-like personas generate work of utter beauty and disturbance, borrowing the language of media from cinema and television, to advertising, the internet, and even old master paintings. Her persistence to focus on the fragmented self for almost forty years is radical and distinct. 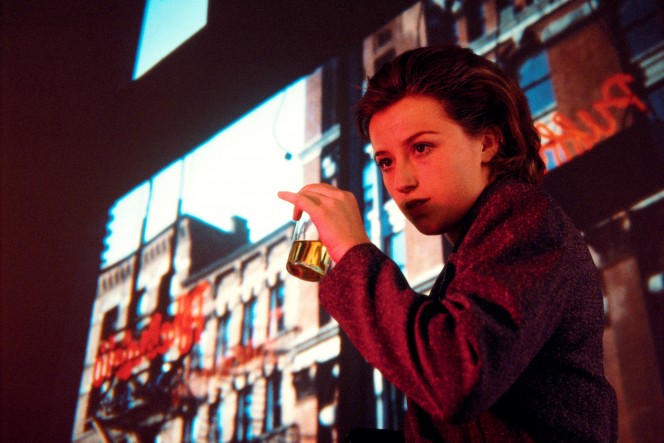 RK: Sherman reimagines a wide range of historical, European portraits, dating back to the Renaissance period and the early nineteenth century. What is the idea behind this?
PK: In this series commonly referred to as the history portraits, made between 1988 and 1990, Cindy Sherman creates images that mimic old master paintings with large formats, gilded frames, aristocratic subjects, and embellishments. The glaring artifice in these works serves as a reminder of the constructed production of culture, suggesting a larger art historical discourse related to class, taste, and gender.

RK: And she uses prosthetic body parts to exaggerate her own appearance; what’s the significance of this?
PK: Sherman uses makeup and prosthesis to become a large cast of characters. They are often left obvious or pronounced on purpose in order to break any sense of illusion in the photographs. The strategy of using humour to address macabre subjects is present throughout her work, from breaking down the idealisation of beauty and status in the fashion series to the critical take on art historical representation in the history portraits.