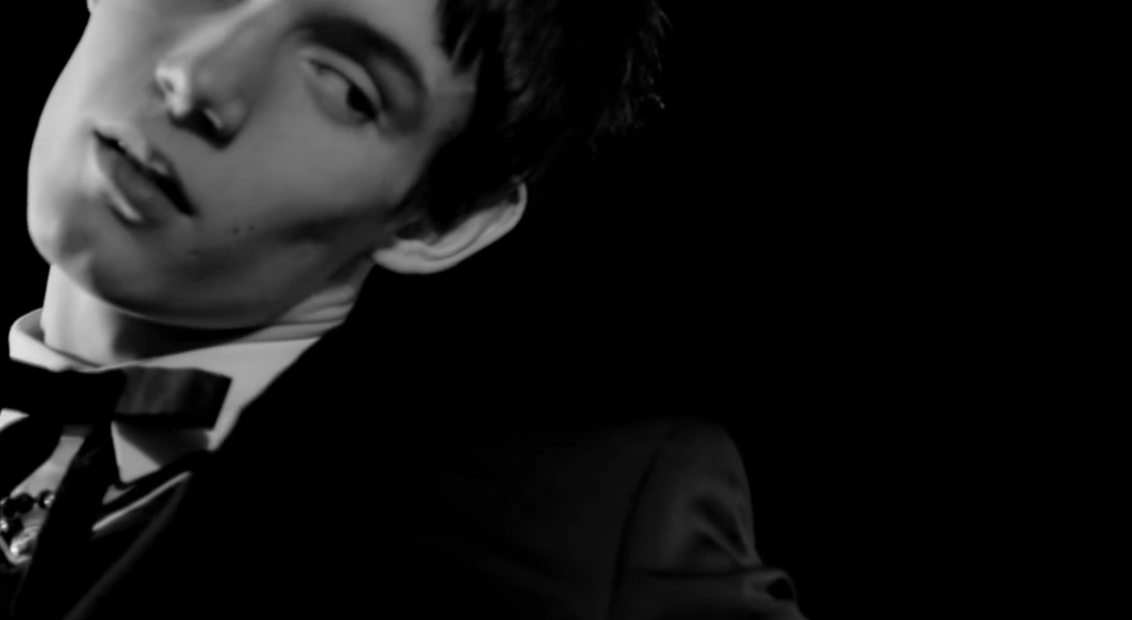 Identity is like an impossible puzzle, made up of a web of memories and experiences that slip from focus as quickly as you try to define them. The music you listen to, clothes you wear, tribes you mix with, your politics and religious beliefs – they are you. But how do we move through life without dragging nostalgia?

That past-present tension is real for any designer at a house steeped with legacy, and it’s one Kris Van Assche faces each season as he interprets Christian Dior’s vision for the Dior Homme man. Van Assche chewed over the idea for FW16, mixing formal and sports codes in a fresh take on the DIY energy that surges through today’s youth.

From punk to eighties Berlin New Wave and UK skinheads the nuances of times past were all there, minus any sense of subcultural throwback. For today’s youth are not such much intent on aligning themselves with one movement or mentality as they are a patchwork of influences from their worlds.

Filmmaker and long-time collaborator Willy Vanderperre was charged with the task of creating a short film that captured this fluid spirit. Michel Gaubert soundtracked the film with brutal banger Control I’m Here (by 80s Essex boys Nitzer Ebb) and Als Wärs Das Lezte Mal (by German New Wave band D.A.F.), evoking the dark blur of the clubfloors that the late 70s and 80s bore witness to, via the stark and sexual soundscapes of Electronic Body Music (EBM) and Electropunk of the time.

The film premieres here after showing on fragmented LED screens at Dior Homme’s ‘Live’ show in Hong Kong days ago. The show platformed the FW16 collection, worn by the same boys who also let their hair out in Vanderperre’s filmic short.

Fittingly capped off by an after party, which surged forward the show’s underground energy with a visceral performance from French electronic group Club Cheval. Riotous.

Top image: Still from ‘The Art of Falling Apart’ by Willy Vanderperre for Dior Homme Winter 2016/17