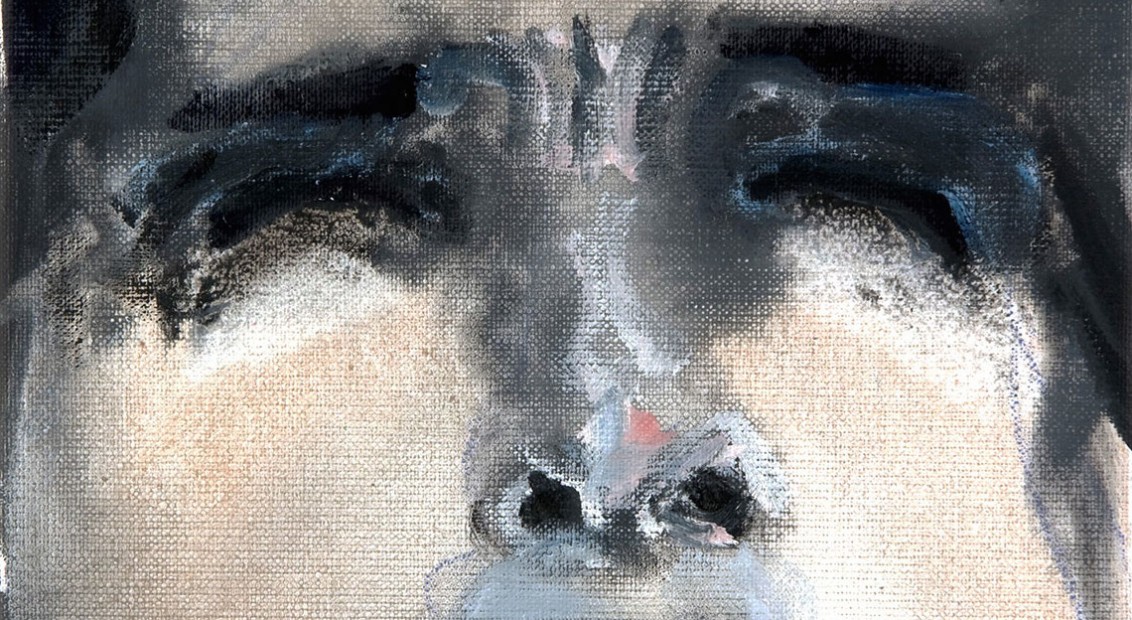 On Friday the Tate Modern announced Frances Morris as the museum’s new Director, replacing Chris Dercon (who’s been in the position for five years) later this year.

In her previous title as Director of Collection of International Art Morris has played a key developmental role at the London-based, art museum since 1987 when she joined as a curator.

What’s timely with her appointment, in respect to Saatchi Gallery’s 30th-anniversary, all-female exhibition, Champagne Life – and the discussions surrounding it – is her own successful curations with female artists: Louise Bourgeois, Yayoi Kusama (named 2014’s most-popular, global artist and holder of the title of highest price paid for work by a living female artist) and Agnes Martin.

Current Director of Tate, Nicholas Serota, described Morris as being “widely respected internationally for her flair, expertise and clarity of vision.”

“Tate Modern is a truly unique institution and I have been privileged to have been part of the team from the very beginning,” Morris mused about her time at Tate. “An incredible collection, amazing artists, extraordinary colleagues across Tate, brilliant supporters and wave upon wave of appreciative visitors have given me many creative opportunities and memorable experiences.” This means that she will be working closely with the gallery’s staff to prepare for the opening of Tate’s new extension in the summer.