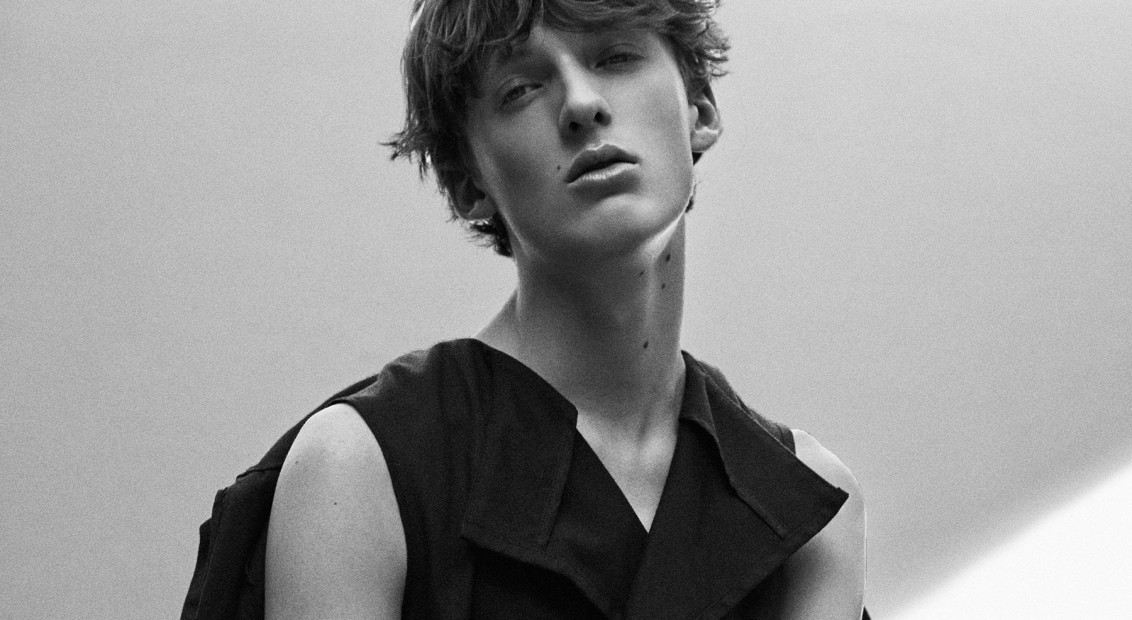 Phoebe English is one of the most exciting fixtures on the London fashion landscape. Engineered construction informs her creative creed, manipulating traditional and left-of-centre materials into pieces that feel like they carry experience and memories.

Though the Central Saint Martins- trained designer is best known for her womenswear, she was recently inspired by the men (and women) in her life to branch out into menswear. Here her output is stripped back into simpler forms, while still retaining the dark beauty and quirk that is quintessentially Phoebe English.

Tempe Nakiska: The menswear feels quite distanced from the women’s, it’s so stripped back luxurious in a lovely, simple way. How did this come about?
Phoebe English: Thank you very much, that is so kind. It’s my second men’s collection, so I’m still testing the waters with it I suppose, but it has really started to feel like a very different body of work each time compared to the women’s collections. You have more time to intricately develop each piece, for example, and it’s much more myopic and product based than our womenswear which is more vision and also emotionally driven. 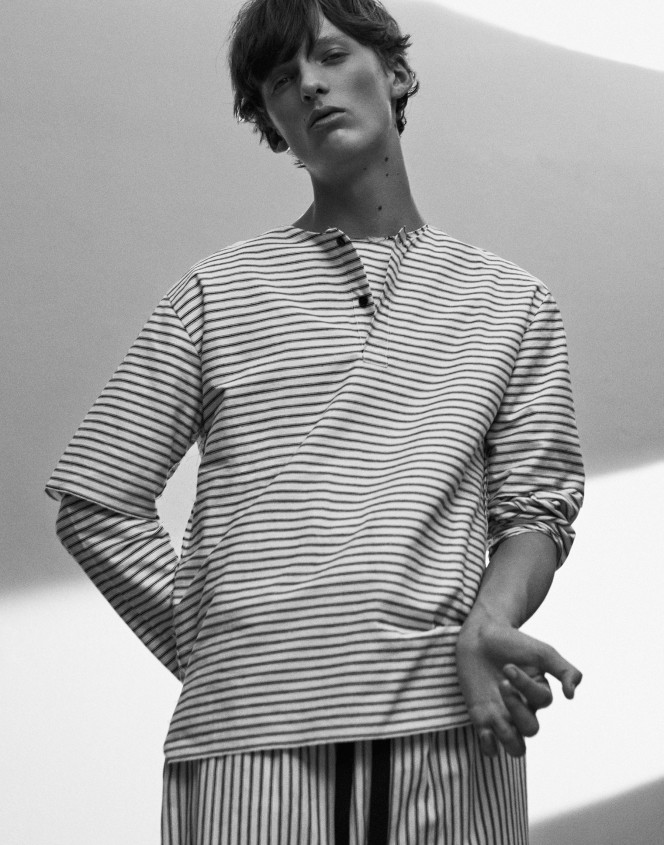 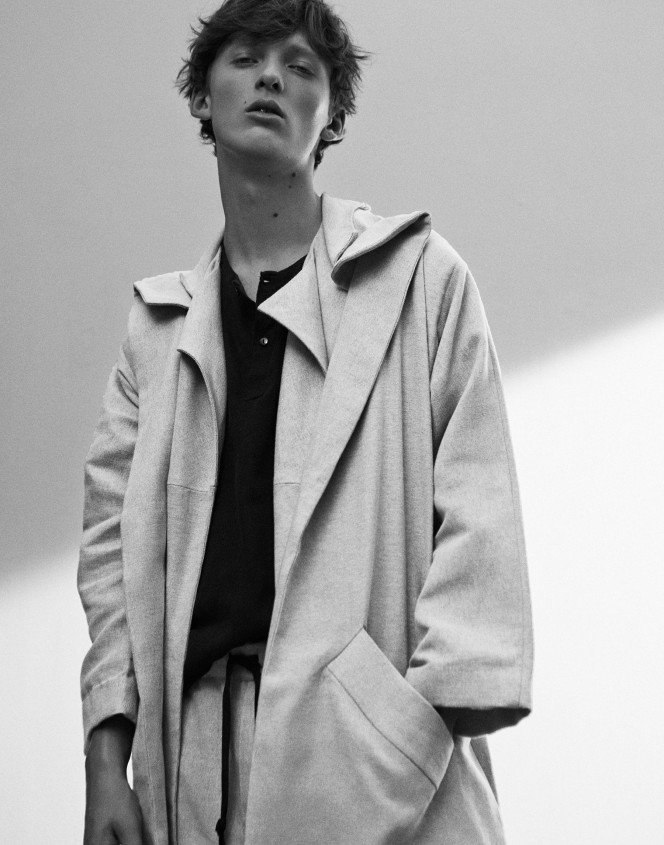 TN: Who and what has inspired the collection so far?
PE: As it’s a small capsule collection it’s a development on the first collection we did. It’s built upon the same ethos and ‘man’ as that one, however within this collection I am beginning to explore colour within menswear for the first time and also heavier fabrics such as thick wools and heavy floppy waxed cottons.

TN: How does it feel, being a girl and designing clothes for boys?
PE: It’s quite strange really, I guess I feel like a bit of a fraud when I’m doing it, I don’t really have any training or qualifications in menswear for example, whereas I studied womenswear for almost seven years at university, but design is a transferable skill so I’m taking what I know and trying to learn through talking to my friends, boyfriend and colleagues to fill in any gaps! 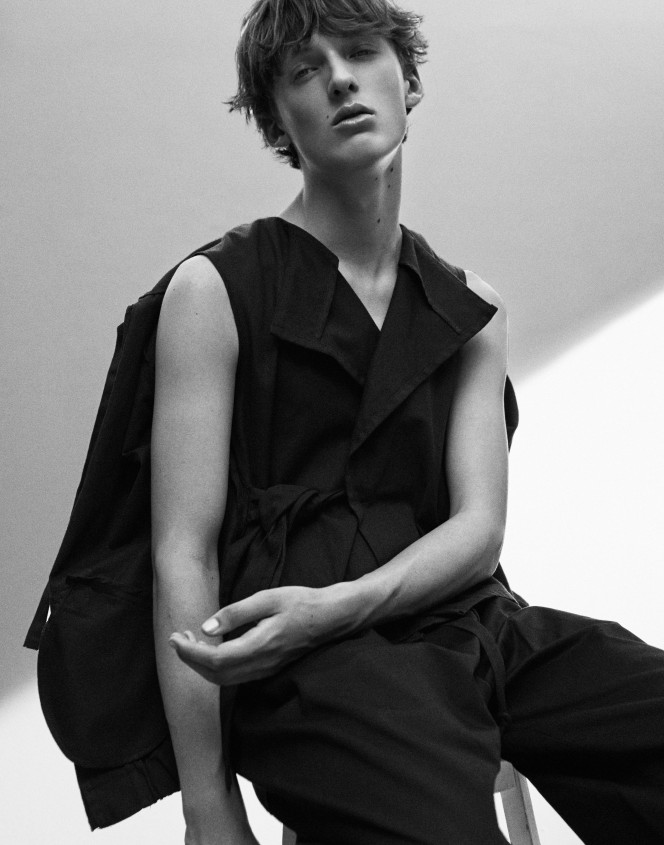 TN: What would you say are the core values that do draw a line between the men’s and the women’s collections?
PE: Approachability, the menswear has to be a ‘put on and go’ situation, where as some of our womenswear is quite challenging in comparison. It’s nice for me and I also think it is good practice as a designer to be working with both of these two polar ends.