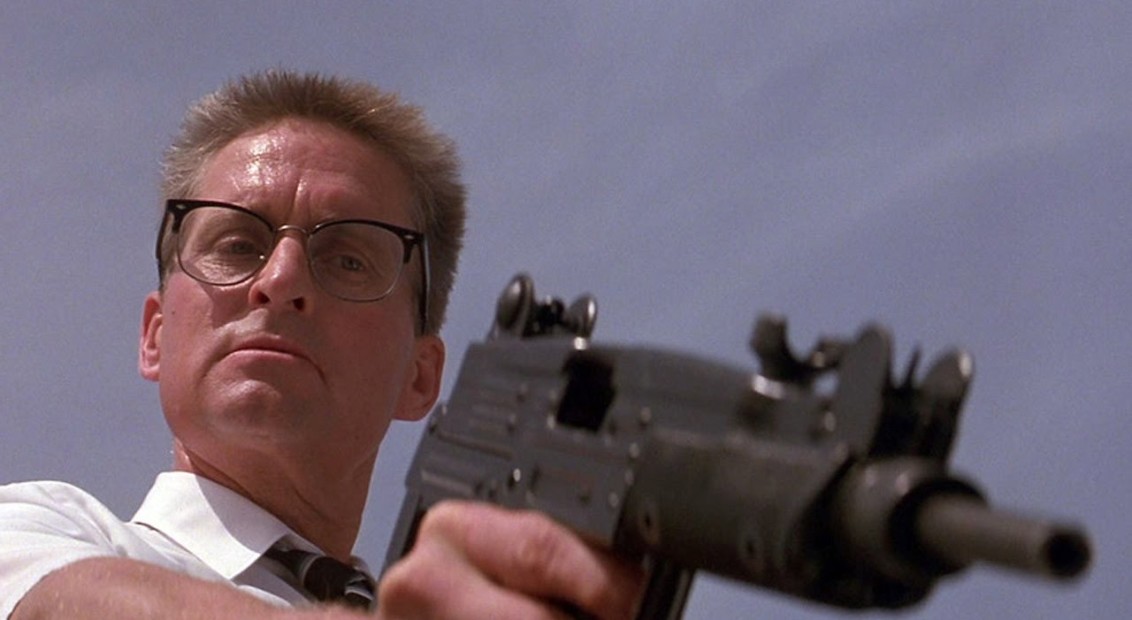 Falling Down, Sideways and The 100 Year-Old Man Who Climbed Out the Window and Disappeared

Falling Down by Joel Schumacher, 1993

What happens when a person’s patience runs out? In Joel Schumacher’s 1993 cult classic Falling Down the revered filmmaker asks this question through protagonist William ‘D-Fens’ Foster. Excellently played by Michael Douglas, Foster was your average middle-America guy. Good job, car, nice wife, kids. But, having been laid off from his job, and following the breakdown of his marriage, things quickly unravel for Foster. His fuse reaches its limit and he snaps.

Now he’s a gun-wielding maniac wandering through heatwave LA taking revenge on a world he believes has betrayed him – “Am I the bad guy?” He asks shocked later in the film. A hysterical and shocking character study of just how little it takes to topple someone over the edge, Douglas’ portrayal still proves a scathing satire of society’s most fucked up traits.

Falling Down is available to stream on Netflix. 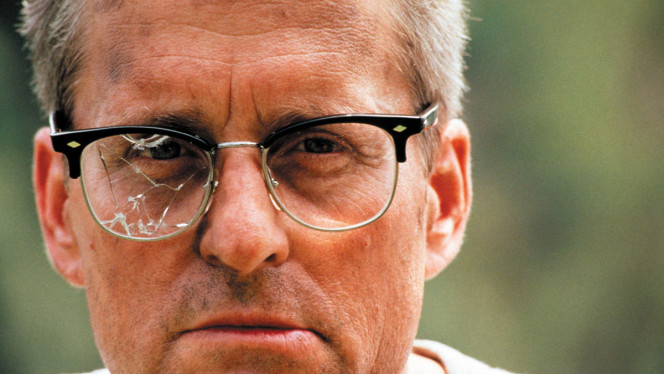 Falling Down by Joel Schumacher, 1993
Sideways by Alexander Payne, 2004

In this endlessly quotable road movie adapted from Rex Pickett’s novel, Alexander Payne delivers one of the finest independent films to come out of America this century. Paul Giamatti is unforgettable as Miles, the 40-something English teacher and failed author whose love of fine wines has long since morphed into abusive addiction. As the best man and unlikely best friend of small-time voice actor Jack (also brilliantly played by Thomas Haden Church), his decision to stage a stag-do in California wine country is a thinly veiled excuse to bury the depression that has dogged him since his divorce.

Miles and Jack share little in common, least of all an interest in wine, but they cover for each others shortcomings in a way that makes their longstanding friendship unquestionable. Along the way they hook up with Maya (Virginia Madsen), a waitress Miles has pined over during his many years visiting the area and Stephanie, a local wine expert who Jack immediately falls for. Far from your average road movie pick-up, the nuanced dynamic between these four is exquisitely cultivated through an excellent screenplay, resulting in a series of climactic scenes that are as good as anything anywhere. Over fifteen years after its release, Sideways continues to age like the finest pinot.

Sideways is currently streaming on Amazon. 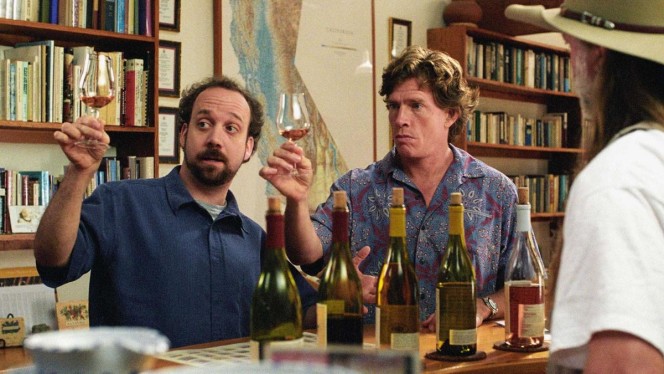 Sideways by Alexander Payne, 2004
The 100 Year-Old Man Who Climbed Out the Window and Disappeared by Felix Herngren, 2013

If we reach the ripe old age of 100 at an old folk’s home, the first thing we’d do is break out, too. That’s exactly what explosives expert Allen Karlsson does in Felix Herngren’s comedy The 100 Year-Old Man Who Climbed Out the Window and Disappeared, nicking a wheely case full of banknotes on his action-packed trip (50 million, for the record). Featuring flashbacks of his extraordinary life, holding court with Stalin, Mao and Churchill, it’s not all roof-down, open road of course. The money belongs to a violent biker gang eager to get it back at any cost. Cue chase and, um, a cameo from an elephant.

Stream the film on Google Play. 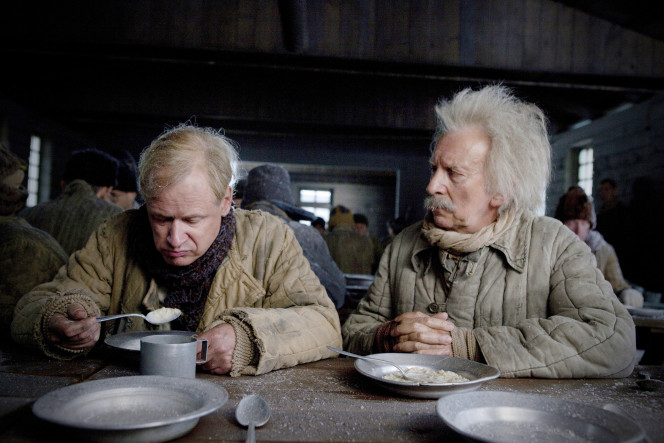 The 100 Year-Old Man Who Climbed Out the Window and Disappeared by Felix Herngren, 2013