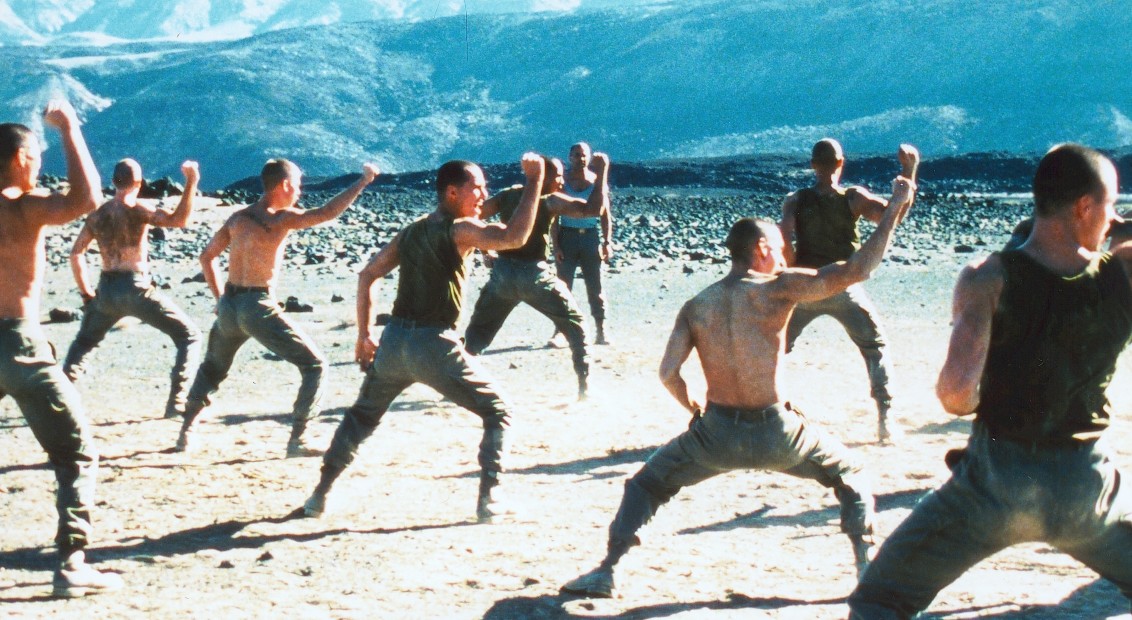 In celebration of cinemas re-opening across the country next week, the BFI have just unveiled a new season of film to remind us all of what we’ve been missing. Inspired by Sight & Sound‘s ongoing campaign over the last year, My Dream Palace, which saw industry luminaries pen heartfelt love letters to the cinema in its long absence, this six-week season proves what all the fuss has been about. 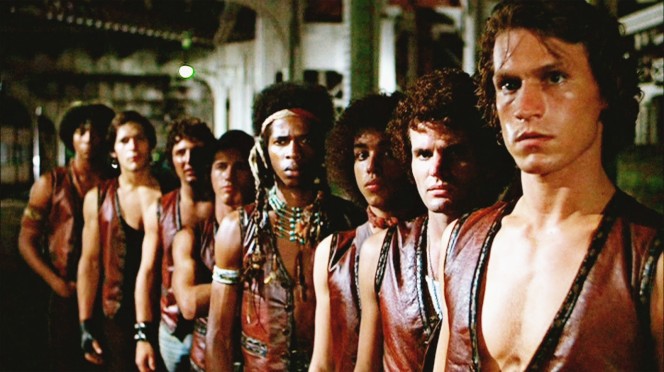 The brief was simple: pick one film you’d love to see again on the big screen. Beginning from 17 May, Dream Palace: Movies Made for the Big Screen will include selections by the likes of Edgar Wright, Gurinder Chadha, Luca Guadagnino, Asif Kapadia, Prano Bailey-Bond, Peter Strickland, Francis Lee and many more. The result is a wonderfully eclectic programme of verified gems, cult classics and lesser-known independents, all equally deserving of renewed attention.

From Black Narcissus (chosen by Edgar Wright), Footloose (Francis Lee) and Beau Travail (Kirsten Johnson) to Hair (Kleber Mendonça Filho), The Elephant Man (Prano Bailey-Bond) and The Warriors (Asif Kapadia), each film will be accompanied by its selecting director with either a live or pre-recorded introduction. Even if you were lucky enough to catch these films during their original cinema run, you can now look forward to an experience like no other thanks to the BFI’s recent home improvements. While doors were closed to the public, numerous technical changes have been made to their biggest cinema, including a new screen, a new sound system, improved lighting and the imminent installation of a new laser projector. Cinema has never looked as appealing.

BFI’s Dream Palace: Movies Made for the Big Screen will run from 18 May to 30 June. Find booking details and more information on the programme here.