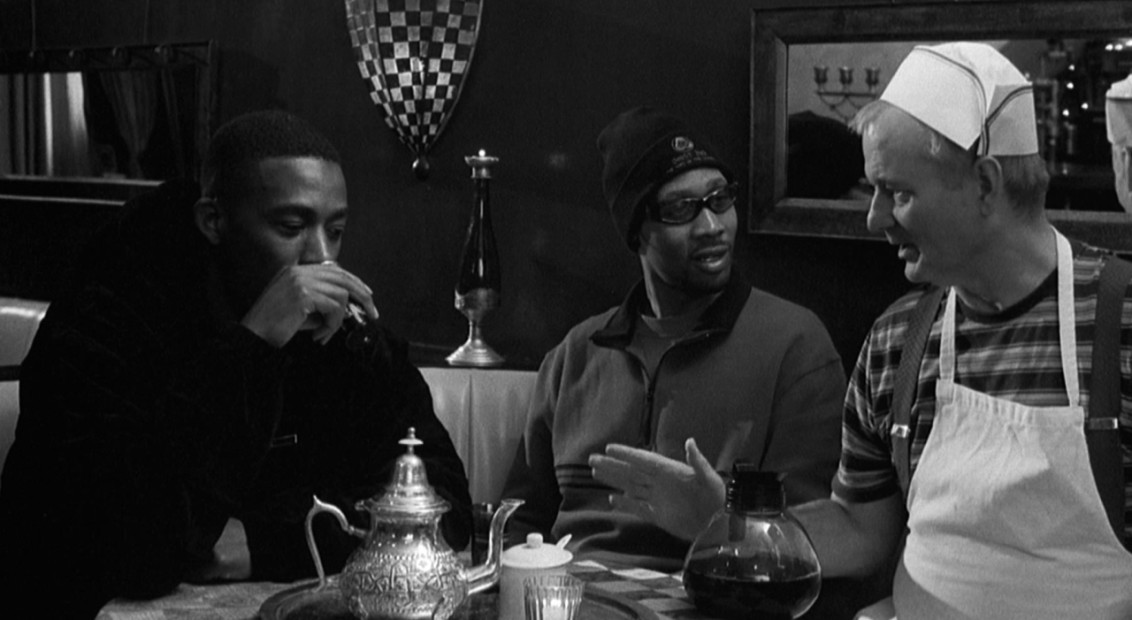 Coffee and Cigarettes by Jim Jarmusch, 2004

As a film concept, Jim Jarmusch’s Coffee and Cigarettes broke all kinds of convention. Summarised, it’s eleven vignettes showing interactions between well-known actors, musicians and other artists at a cafe, with a cuppa and a ciggie on the go.

Italian director Roberto Benigni and stand-up comic Steven Wright discuss dreams and dentists, Tom Waits tells Iggy Pop about how he’s quit smoking, whilst smoking, Jack White shows Meg White his Tesla Coil (not an innuendo), Bill Murray swaps herbal remedies with Wu Tang’s Rza and Gza, while Cate Blanchett plays both characters in a meeting between a famous actor and her poor musician cousin. A pioneering work in structure, narrative, pace and spontaneity, Coffee and Cigarettes is best enjoyed with those title vices in hand.

Coffee and Cigarettes is streaming on Amazon. 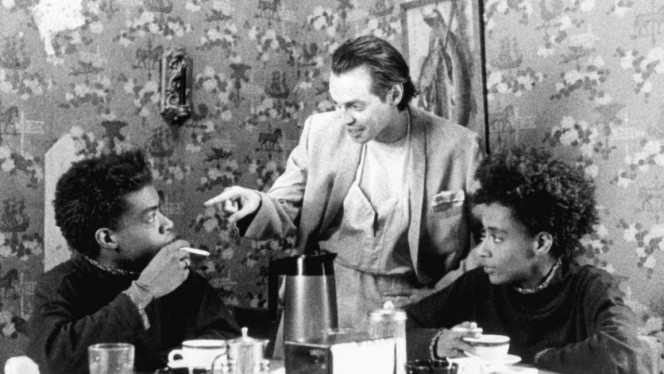 The Coen brothers’ debut film, Blood Simple, set viewers up perfectly for an outstanding career from the duo. A bloody, devious neo-noir, the plot centres around a Texan bar owner who suspects one of his employees of having an affair with his wife, so hires a private detective to collect evidence. Gradually, a typically-Coen chain of misunderstandings and murder unfolds, planting the initial seeds of the brothers’ cemented sensibilities today: like violence, jealousy, revenge, light and shade, moral quandary and the darkest of humour.

As well as being the Coen brothers first filmmaking venture, Bood Simple also marked debuts for acclaimed actor Frances McDormand, cinematographer Barry Sonnenfeld and composer Carter Burwell. If you’re wondering where to start with the Coen brothers, we thoroughly advise going right back to the start. 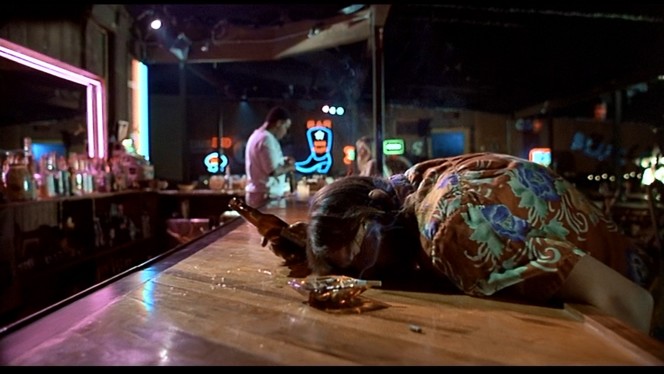 One of the films of the 70s, Deliverance comes with a reputation that precedes its many iconic scenes. Whether its the duelling banjos, the words,”squeal like a pig” or just Burt Reynolds emanating pure hairy-chested machismo in a neoprene vest, this is a film you won’t forget in a hurry. Released at the height of America’s involvement in Vietnam, Deliverance tells the allegorical tale of America’s futile attempts to conquer a territory it does not understand and the life-long damage inflicted on any soldier who toured there.

Deliverance is in many ways grounded in the old American road movie. Four businessmen from the city set off for a canoeing trip across the backwaters of Georgian wilderness. They look down upon its local residents and deride its shabby dwellings, fancying themselves as its civilised white emancipators. From that point on, their trip goes awry as the wilderness of their surroundings begins to bite back. Before long the four are in way over their heads, their only concern is staying alive.

Deliverance is streaming on Amazon. 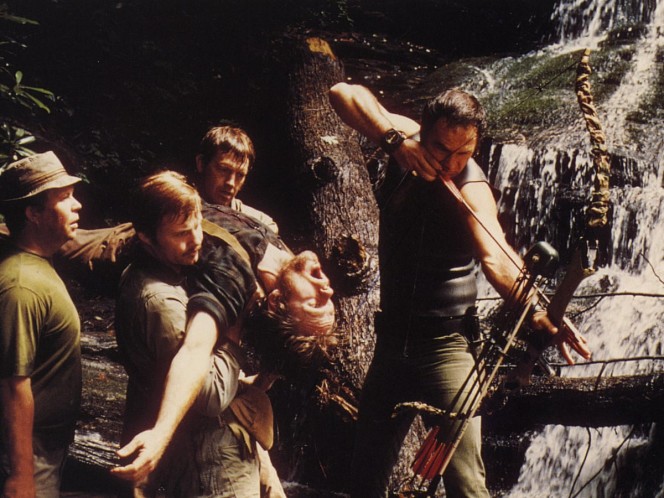