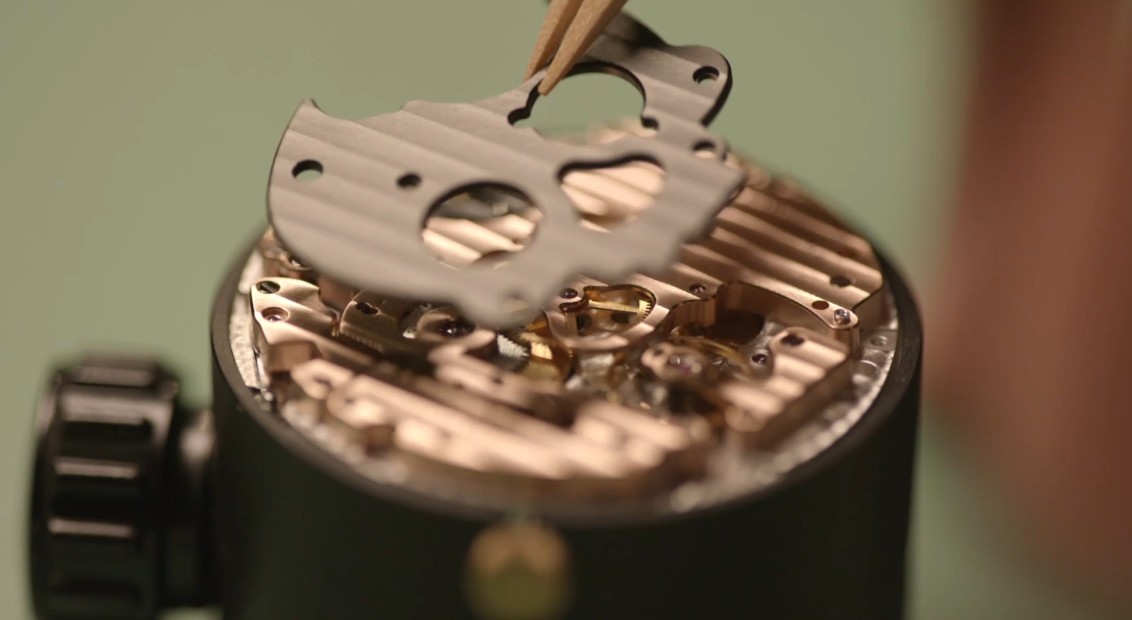 Louis Vuitton reveal the next generation of innovative Tambour watches

With the first ever virtual edition of Watches and Wonders launching online today, one of Geneva’s major watch fairs is making the most of current circumstances to offer their most ambitious (and fully virtual) programme yet. At the heart of all the excitement is Louis Vuitton, who will be releasing no fewer than three different styles at this year’s event, all of which are part of their esteemed Tambour line.

The first in this Tambour triple-act is the 21st century jacquemart watch, a one-of-a-kind model that could easily pass as a piece of pirate’s booty. The first thing to be said about the Tambour Carpe Diem is that it doesn’t have any hands. Instead, a large gold skull and twisting serpent share the dial face, acting as the watch’s jacquemarts. For anyone unfamiliar with the term, a jacquemart is an automated bell-striker, usually a mechanised figure seen on clocktowers or church bells. Here, Vuitton have reproduced the concept in miniature with an added dash of vanitas. 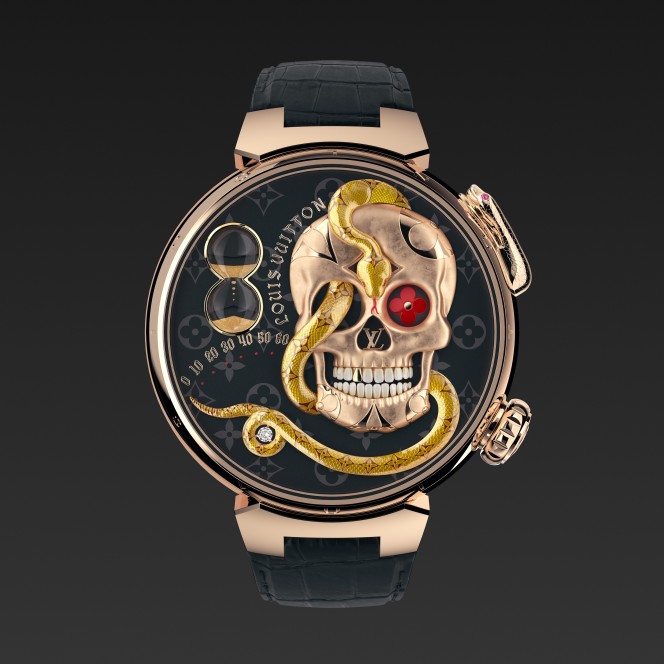 Offering something more conventional in style and shape is the new Tambour Street Diver, a robust and multipurpose watch crafted from a single metal block. From the outside, this is the watch for any occasion and will look equally at home on the beach as in the office. Yet for all its utilitarian charm, its ability to switch from day to evening, casual to formal, the Street Diver still offers unparalleled performance at depths of up to 100m, staying true to its origins. 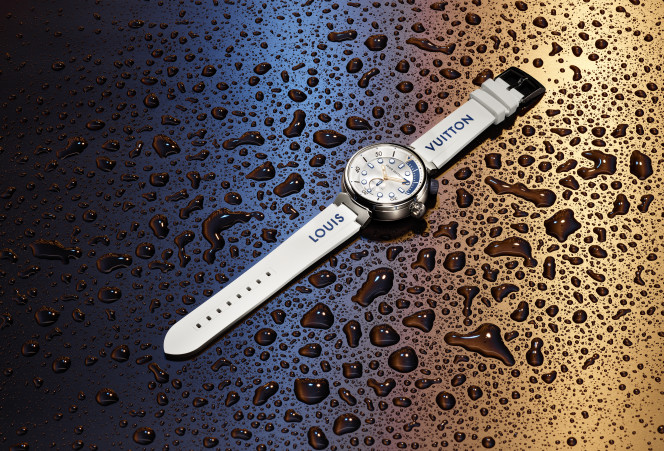 Last is the Tambour Curve GMT Flying Turbillion, a model that pushes the line’s technical limits by building on its predecessor of last year. Like the Tourbillon Poinçon de Genève, this new model takes its shape from the original Tambour that was launched back in 2002, whose curves were inspired by the world’s most innovative airport terminal architecture. It’s no surprise therefore that the Flying Tourbillon takes its conceptual cues from the world of travel and even has a separate dial that allows you to keep an eye on the time halfway across the world. 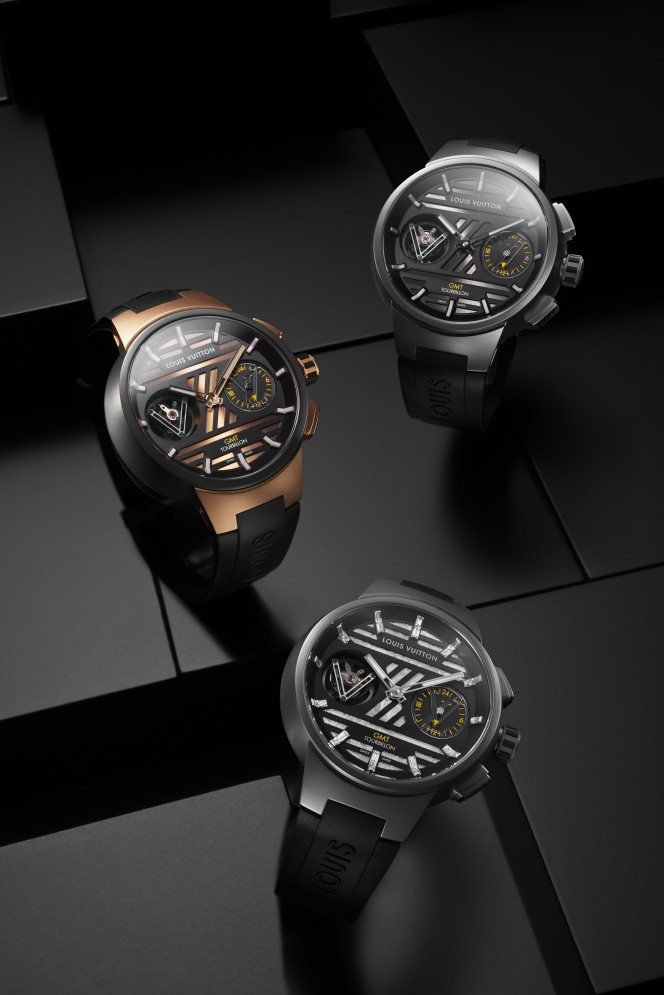