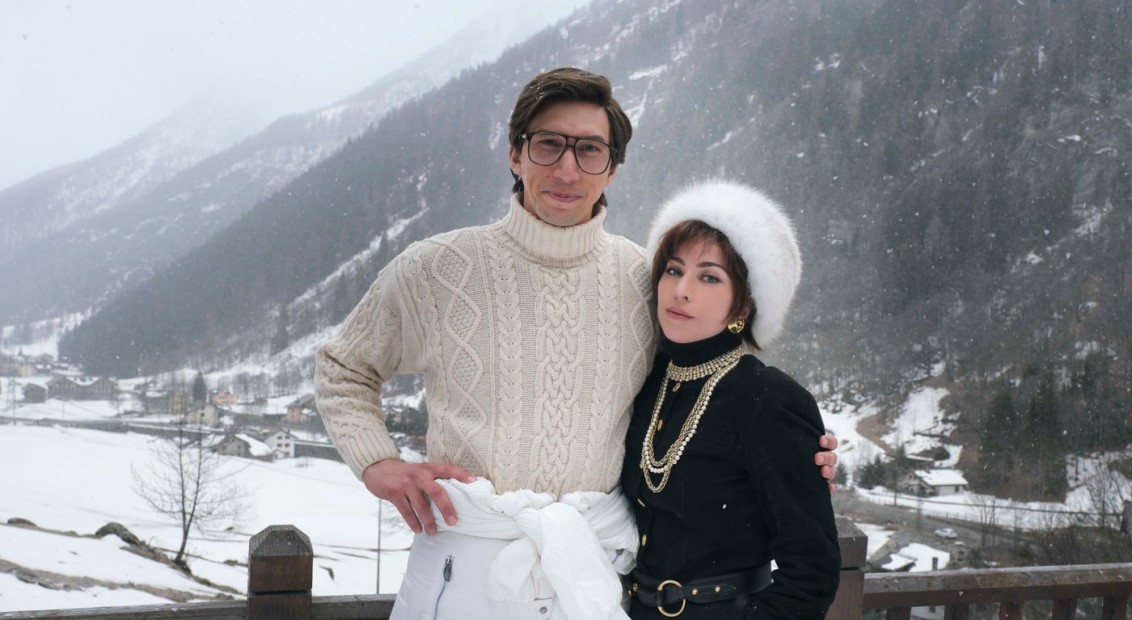 Last year, news broke of an exciting adaptation being led by Ridley Scott, a cinematic retelling of Sara Gay Forden’s revelatory book The House Of Gucci: A Sensational Story Of Murder, Madness, Glamour, and Greed (2000) with a screenplay written by Roberto Bentivegna. Now, our first glimpse of the film arrives with a still image of the project’s starring leads: Adam Driver and Lady Gaga, framed by a dramatic alpine backdrop. 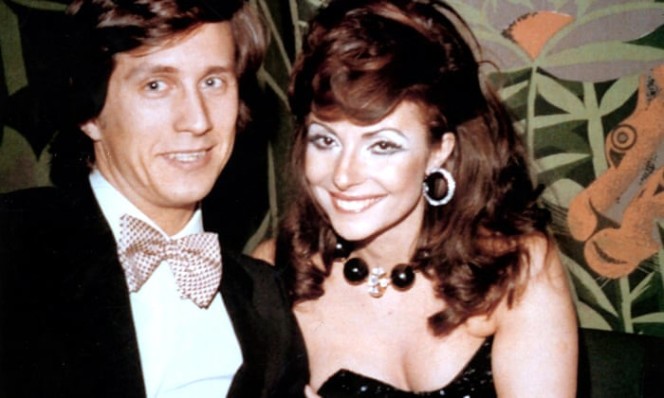 From left: Maurizio Gucci and his then-wife, Patrizia Reggiani, in May 1972 | CREDIT: DEL PUPPO/FOTOGRAMMA/ROPI/ZUMA

In the thrilling tale of one of fashion’s greatest dynasties, the film centres on the 1995 murder of Maurizio Gucci (Driver), the grandson of founder Guccio Gucci, who had run the iconic fashion house during the 80s before controversially selling almost half the company to Bahraïn-based investment fund Investcorp. Gaga meanwhile, will play Maurizio’s ex-wife Patrizia Reggiani, who in 1998 was convicted of hiring the gunman who shot and killed her former husband, earning herself the title of Black Widow and a 16 year prison sentence (Reggiani was released in 2016).

Set for release this November, in time for Gucci‘s 100th anniversary, the MGM production is understandably drawing a lot of attention. Not only will it be Gaga’s first return to the screen since her Oscar-winning performance in A Star is Born (2018), the film promises to shine a light on an event long shrouded by mystery. And with a supporting cast that includes Jeremy Irons as Rodolfo Gucci (Maurizio’s father), Al Pacino as Aldo Gucci, (the brother of Maurizio) and Jared Leto as Paulo Gucci (Aldo’s son) you’d be forgiven for thinking November can’t come soon enough.