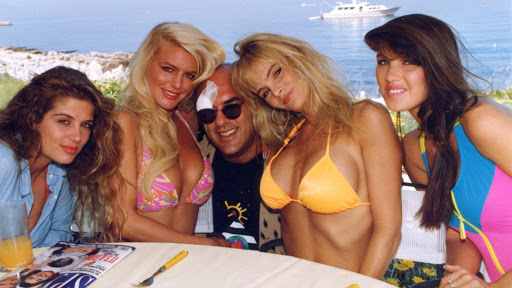 Supermensch, The Man Who Whose Mind Exploded and The Act of Killing

Supermensch: The Legend of Shep Gordon by Mike Myers, 2013

Hedonist, protector, pioneer, showman, svengali, shaman – that’s Gordon, Shep Gordon AKA Supermensch. A Hollywood insider, Shep managed Alice Cooper and had stints looking after Blondie, Luther Vandross and Raquel Welch too. His career began in 1968 after a chance encounter with Janis Joplin and Jimi Hendrix, and it’s Shep who invented the ‘celebrity chef’, monetising the culinary arts into the multi-billion dollar industry it is today (via Emeril Lagasse). Oh, and he’s also a pal of the Dalai Lama – casual – through his philanthropic endeavours with the Tibet Fund.

In 2013 doc Supermensch: The Legend of Shep Gordon, the man, the myth, the legend takes centre stage for once, as his story is told by those who know him best. That’s Alice Cooper, Michael Douglas, Sylvester Stallone, Willie Nelson and Emeril Lagasse. Oh and this celluloid celebration is directed by Mike Myers, his debut feature the other side of the camera. Yeah, baby!

Supermensch: The Legend of Shep Gordon is available to stream on Amazon Prime. 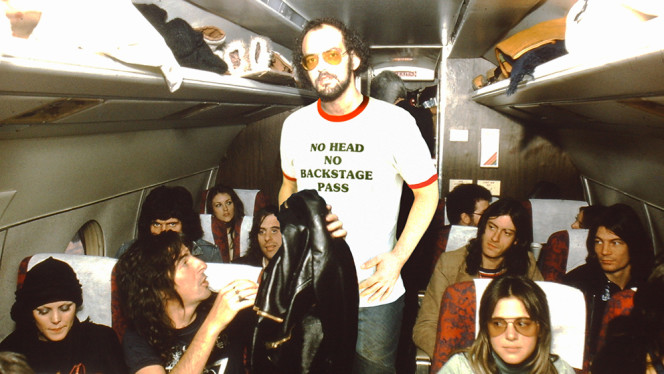 Supermensch: The Legend of Shep Gordon by Mike Myers, 2013
The Man Whose Mind Exploded by Toby Amies, 2012

Kick off your shoes and sit back for an incredible cinematic documentary from filmmaker Toby Amies. Released in 2012, The Man Whose Mind Exploded looks at the remarkable life of Drako Zarharzar and the crippling anterograde amnesia he’s now blighted by.

Drako’s Brighton home is literally strewn from floor to ceiling with countless mementoes and scribbled-on pieces of paper, from which he pieces together his daily existence. The parts of his past life he can remember are remarkable: he was a muse for Salvador Dalí, and a performer for Derek Jarman and Andy Warhol, he has survived two nervous breakdowns, two suicide attempts and two comas. He’s the definition of punk and enduring spirit.

The Man Whose Mind Exploded is available to stream on Google Play. 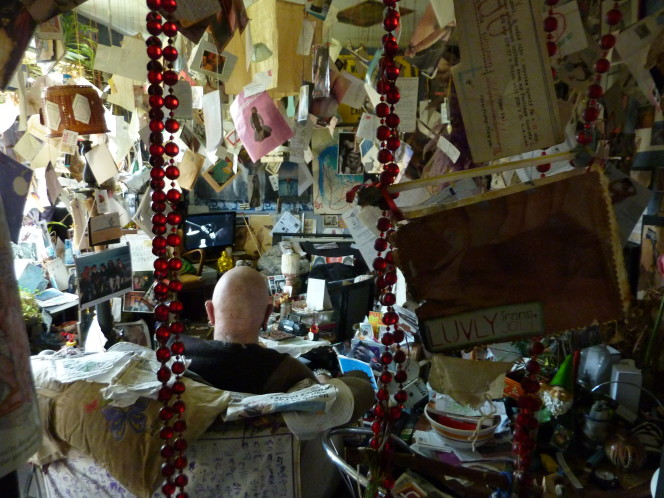 The Man Whose Mind Exploded by Toby Amies, 2012
The Act of Killing by Joshua Oppenheimer, 2012

In the last twenty years of Oscar-winning documentaries none compare with The Act of Killing, a truly unique film that delves into the psychology of genocide from the view of its perpetrators. Many people are unaware of the fact that during the mid-60s, Indonesia’s government (backed by Western nations, including the UK) carried out a year-long genocide targeting Communists and ethnic Chinese among others, with some estimates suggesting around one million people were murdered.

In truth, facts surrounding the genocide are hazy, given that the authoritarian government it helped bring into power are still there. In Oppenheimer’s documentary we hear the whole truth, delivered no less, by the former gangsters and thugs responsible for the killings. Not only did they commit these acts with impunity but, in the case of Anwar Congo, the central focus of the film and former head of the largest death squad in North Sumatra, they are revered as celebrities.

Over the course of two hours, Congo and his old friends revisit old scenes and re-enact their crimes in harrowing detail. Oppenheimer convinces them they are the stars of their own show (prompting Congo to deliver a fantasy version of events with plenty of bizarre references to his favourite Hollywood films), but as the ghosts of his victims close in and the walls of his supposed innocence crumble, he relives what is ultimately his confession.

The Act of Killing is available to stream on Amazon Prime. 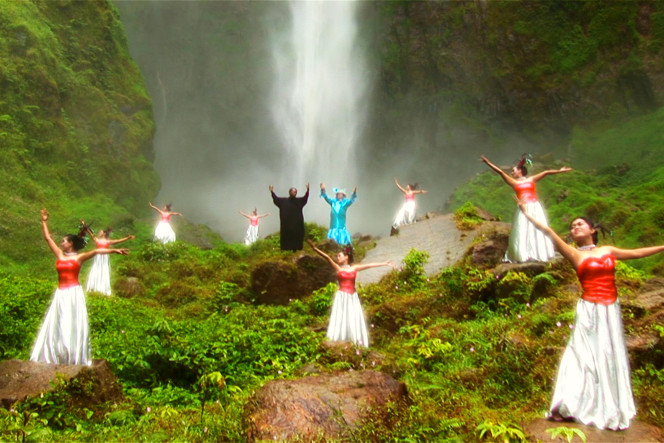 The Act of Killing by Joshua Oppenheimer, 2012