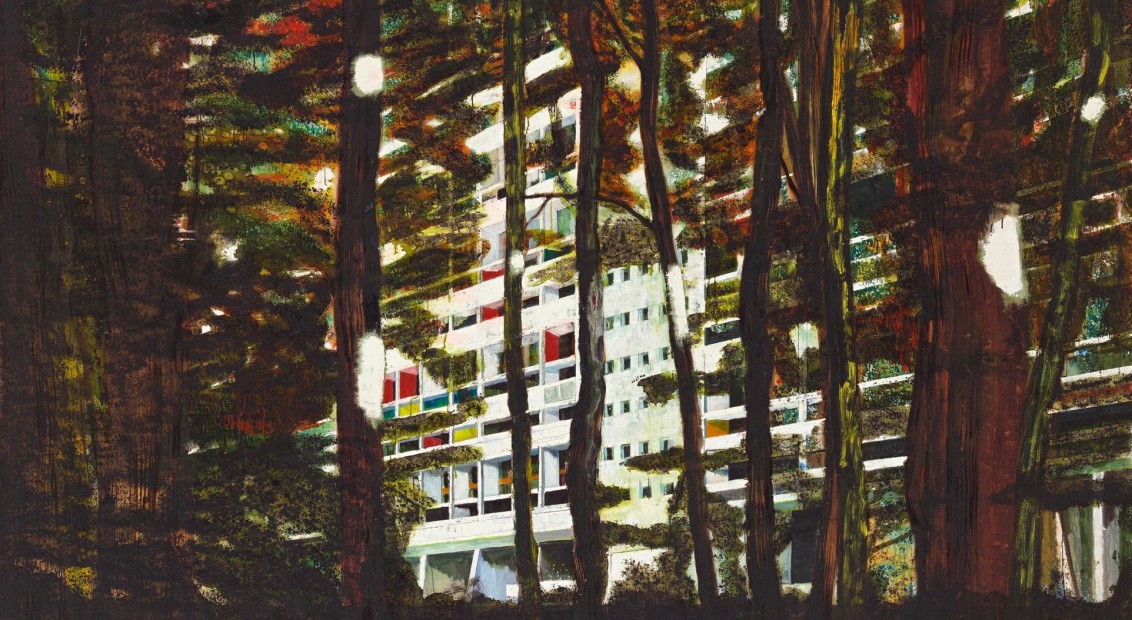 With Paris Fashion Week looming, there’s plenty of reason to get excited about this new-look event. Not only have fashion houses had an opportunity to process our new reality (after it left them spinning this time last year), they’ve responded with timely messages of defiance. Hoping to add their own voice are Dior, who have just announced their forthcoming FW21 collaboration with Scottish artist Peter Doig, scheduled to debut on 22nd January. 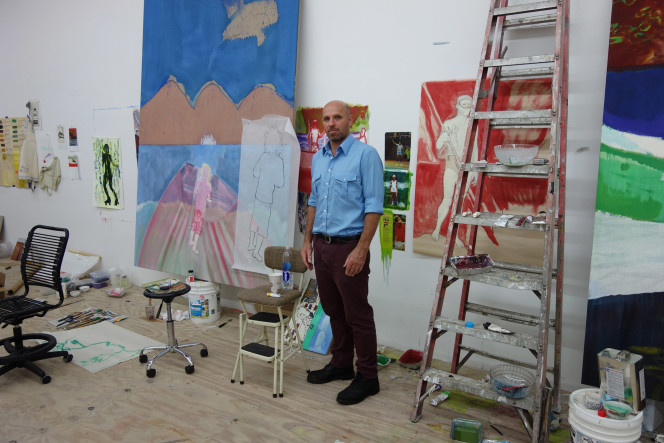 Though he was born in Edinburgh, Doig has spent much of his life on the move, relocating to Canada as a child where the country’s frozen scenery would provide a significant influence for his early repertoire. Doig (mostly) paints landscapes, but he isn’t concerned with realism. Instead, his highly coveted works (in 2007 Doig held the record for the highest painting sold at auction for a living European artist) embrace magic and the sublime, offering transportive, dreamlike visions of the natural world.

That’s not to say Doig’s work omits the man made, in fact, many of his most famous works delve into the intersection of man-made environments and nature. In his sublime Concrete Cabin series for example. Doig paints Le Corbusier’s Unité d’habitation building in Briey, north-eastern France, as it appears between the tress of a dark forest. In some versions, the building’s own vivid colour palette combines with those of the woods for a painting that swims before us like an ethereal dream. In another image painted from an entirely different vantage, the building appears far sharper, seen through a perspective that could be that of an animal, emerging from the timeless forest to inspect this monument to modernity.

The precise nature of Doig’s collaboration with Dior’s aritstic director Kim Jones remains unclear, but given Jones’s long history of working with artists, including last year’s show project with Ghanaian artist Amoako Boafo, this is one you won’t want to miss.