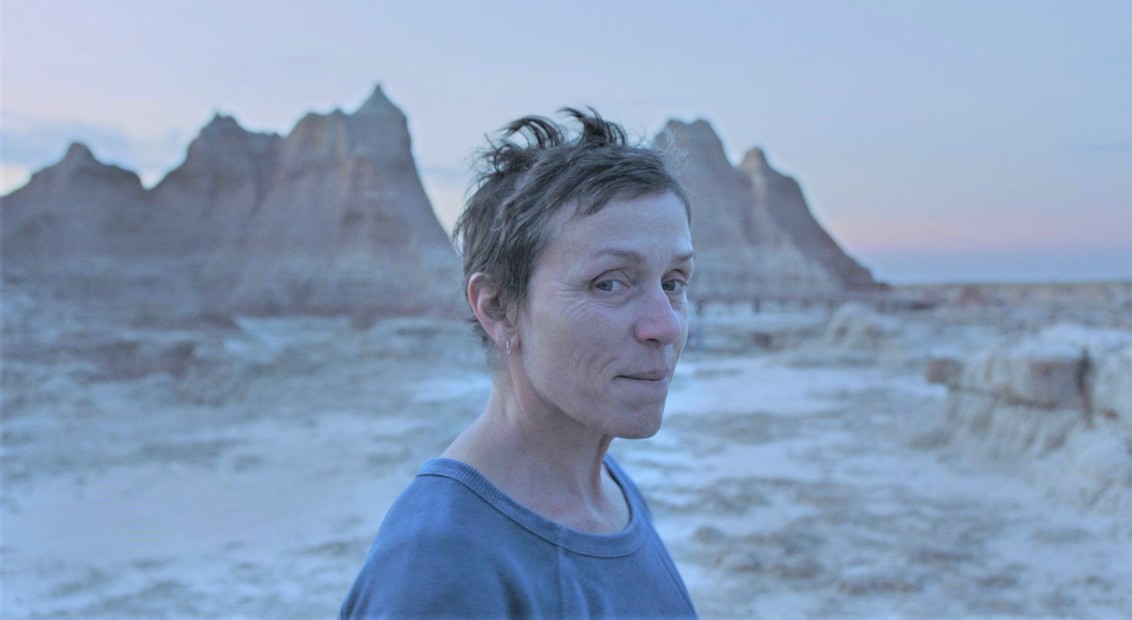 on the road again

Nomadland: what you need to know about this year’s Oscar favourite

on the road again

After recently adding Best Picture at the National Society of Film Critics to an already sizeable list of accolades (including Best Film at last year’s Venice Film Festival), Chloe Zhao’s Nomadland looks set for a healthy return at this year’s Academy Awards. The film picked up three awards in total, including Best Director and Best Actor, with Frances McDormand widely praised for her portrayal of a woman forced into the life of a hermit, travelling across the American West after being left destitute by the 2008 recession.

Like Zhao’s previous film, The Rider, a beautifully told story of an injured rodeo star desperate to fulfill his dream, the director’s latest project sews fact with fiction. Just as she used real people for The Rider, the characters in Nomadland are, to varying degrees, framed as extensions of the actors who play them. But for McDormand, each member of the cast shares their character’s name.

Just as Zhao spent considerable time with the real-life bull-riding protagonist for The Rider (Brady Jandreau), only writing the script once he’d sustained life-threatening injuries, Nomadland is based off equally vivid, lived experiences. Based on Jessica Bruder’s 2017 novel of the same name, the film traces Bruder’s research into an increasingly acute issue of displacement within America.

She found that a growing number of Americans were turning to nomadic lifestyles out of financial hardship, driving across the country in camper vans to find temporary employment and access to basic amneties. These people had most commonly suffered personal hardship or losses in the 2008 crash, and several of the film’s characters originally appeared in Bruder’s book. 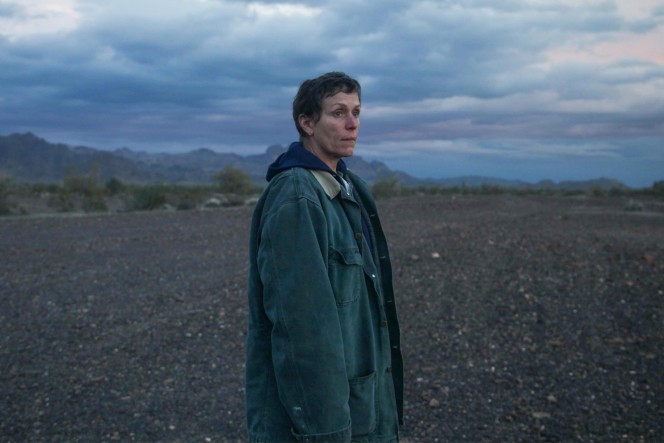 The result is something that fuses the best of that great American literary leitmotif: the open road. From Mark Twain’s The Adventures of Huckleberry Finn to Henry Thoreau’s Walden and, perhaps most aptly, John Steinbeck’s The Grapes of Wrath, Nomadland draws on the philosophical potency of each of these classics while adding its own contemporary bite.

Fern, who is one of the film’s few fictional creations, comes into repeated contact with the labour market at it’s most nefarious, from agricultural picking to the assembly line in an Amazon warehouse. That’s not to say the film’s main thrust is one of protest. This is a story of universal human experience, of continuing to put one foot in front of other and salvation in the worst of circumstances.