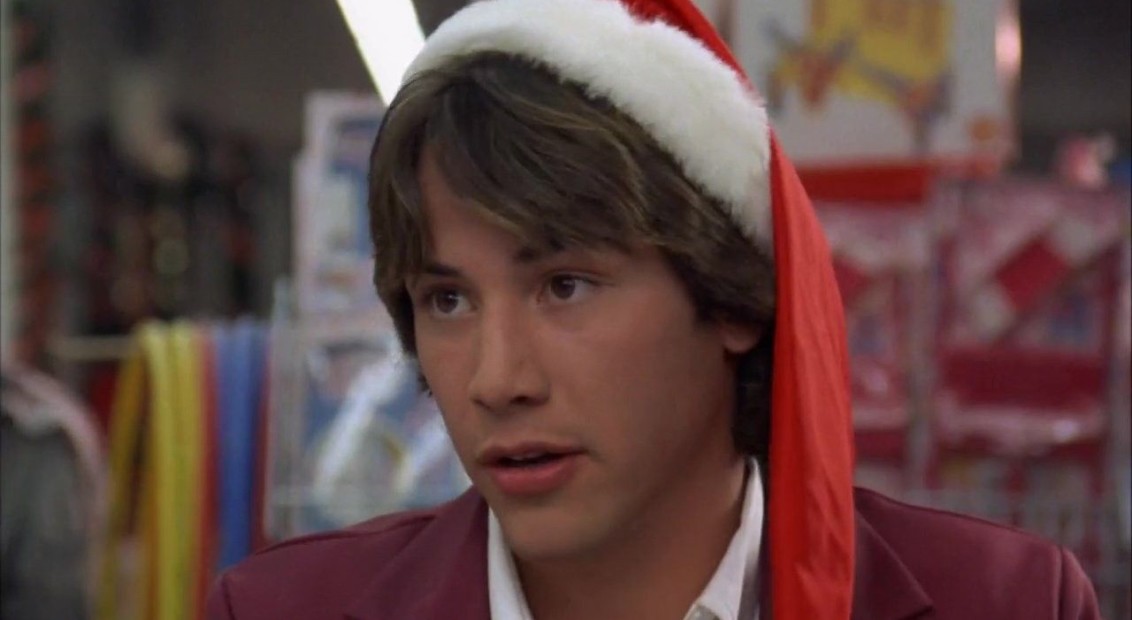 Festive edition: Babes in Toyland, The Shop Around the Corner and Bob’s Burgers

Babes in Toyland by Clive Donner, 1986

Keanu Reeves and Drew Barrymore in a Christmas film titled Babes in Toyland? What is this and why am I not aware of it? We hear you ask. That’s probably because it’s a somewhat obscure and very strange made-for-TV holiday musical movie based on a 1903 operatta.

Cue Lisa (Barrymore), an eleven-year-old Cincinnati-born girl who’s grown up way too fast – spending her time looking after her family following her father’s passing. Cooking and cleaning all day, she has no time for toys or usual childish activities. But what’s this? One Christmas Eve, a snowy car crash flings Lisa into a tree, and when she wakes, she’s in the magical Toyland – a quaint village of candy-coloured houses where real-life counterparts become strange alter-egos. Here, Lisa meets Mary Contrary, who is set to wed the sinister Barnaby Barnacle (oh, and he lives inside a giant bowling ball btw), yet Mary is actually in love with his nephew, Jack Nimble (Reeves). Now Lisa must stop the wedding and stop Barnaby from taking over Toyland with his evil, grunting henchmen. For this, they go to the Toymaster, who collects evil in a flask. However, he says he can only help them if Lisa begins believing in toys…

We assume you understand all of that and are now completely hooked. So now go watch this trippy, tacky, tasteless movie – for isn’t that what Christmas is all about?

Babes in Toyland is available to stream on Amazon Prime. 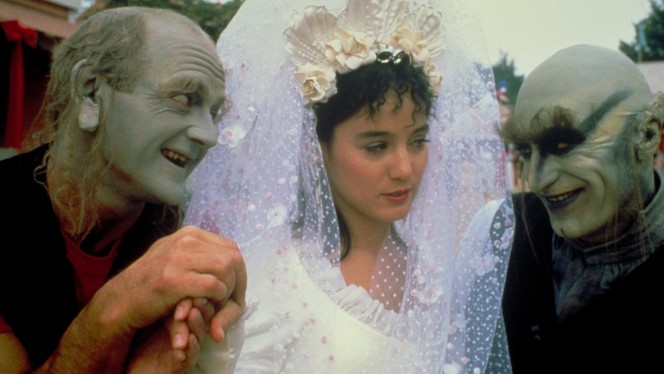 Babes in Toyland by Clive Donner, 1986
The Shop Around the Corner by Ernst Lubitsch, 1940

For many people, a yearly viewing of Frank Capra’s Christmas classic It’s a Wonderful Life is inevitable. But let’s presume that, in an attempt to accelerate this year’s descent into festive anaesthetic, you’ve already watched it this year – maybe even back in November. Don’t worry, here’s a further seasonal dose of Hollywood golden-boy Jimmy Stewart at his cosiest: The Shop Around the Corner.

Based on the play Parfumerie by Miklós László, Ernst Lubitsch’s adaptation focuses on the employees of a quaint leather-goods store in 1930s Prague. Top salesman Alfred Kralik (Stewart), and new employee Klara Novak (Margaret Sullavan) don’t see eye to eye, but they each have romantic admirers that understand them – in the form of mystery pen-pals. At this point, it would be crass to spoil such a plot twist, but fans of You’ve Got Mail (adapted from the same play) will possibly see what’s coming here.

Eschewing the machine-gun screwball pace of contemporaries Howard Hawks and Frank Capra, Lubitsch allows the script a little breathing room – not every line is a whip-sharp retort, granting the characters greater depth and complexity. That said, this isn’t at the expense of laughs, and there are even one or two moments that clearly made Larry David take notes. The Shop Around the Corner may not come laden with quite the velvet warmth of It’s a Wonderful Life, but it thrives on that lightness. More than anything, we all deserve a good rom-com right now. 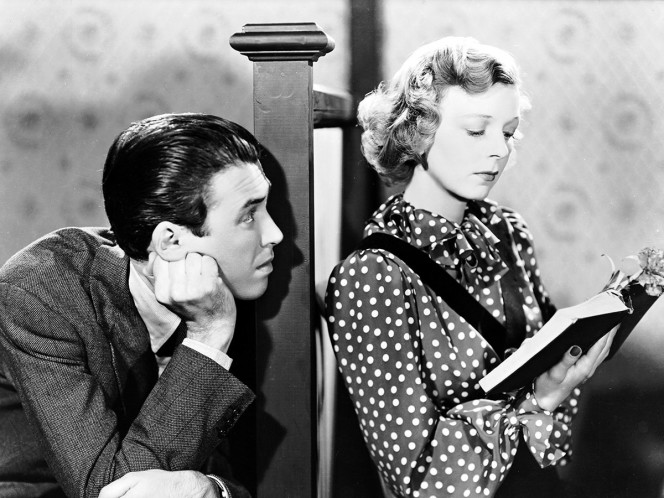 The Shop Around the Corner by Ernst Lubitsch, 1940
Bob's Burgers: Christmas in the Car by Loren Bouchard

After the tree Linda buys on 1st November dies before Christmas, the Belcher’s have no choice but to abandon their traditional Christmas Eve roast ham and hit the road in search of a new one. After more than an hour’s drive with nothing but a spindly bit of shrub to show for their efforts, an already delayed journey spins further off course at the arrival of a giant, candy cane-shaped truck.

One fitful moment of road rage later and the Belcher’s Christmas looks like it might be spent snowed in, with nothing but the car radio for company. But as we all know, Christmas has an uncanny knack for serendipitous moments of magic, and it’s precisely thanks to one of these such moments that the Belcher’s fortunes are reversed. They might not have succeeded with the tree of their dreams, but in discovering that Christmas is about so much more, return richer than ever before. 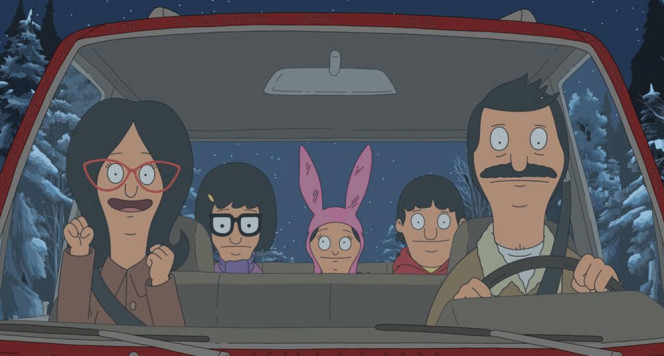 Christmas in the Car, Bob's Burgers by Loren Bouchard