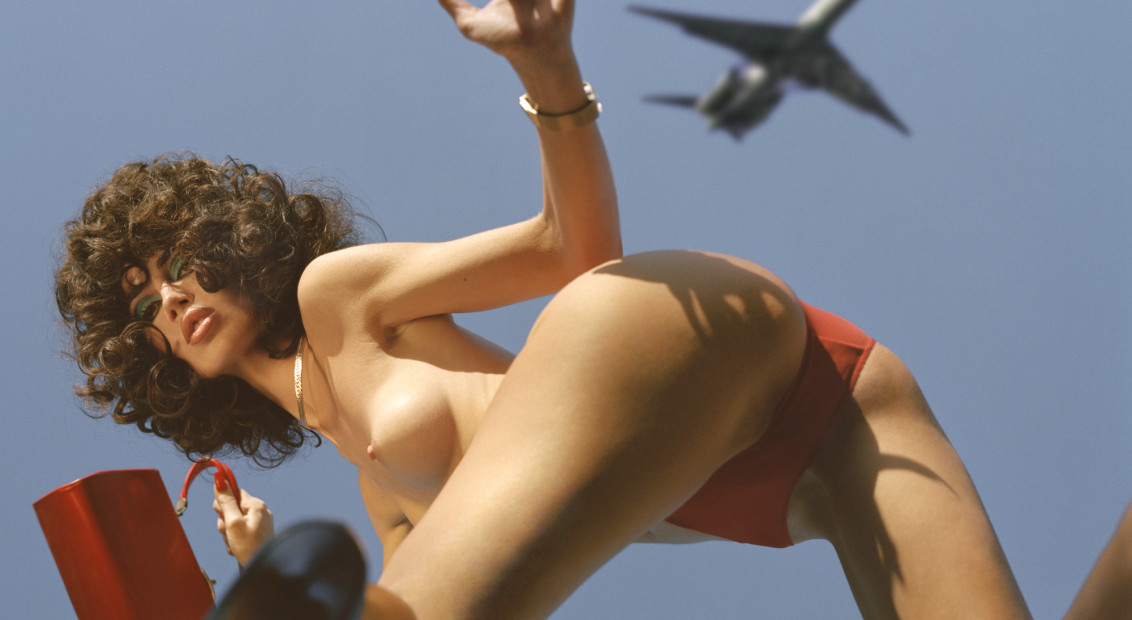 In a little under ten years, British photographer and filmmaker Nadia Lee Cohen has honed a signature visual language that has attracted global critical acclaim. Still just 29, Cohen only graduated from London College of Fashion in 2015, and now welcomes the release of her debut monograph, Women, published by IDEA. 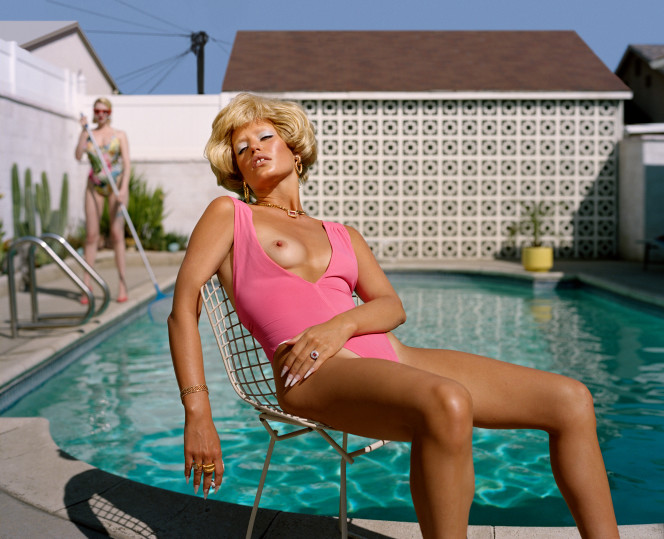 This was a project conceived in secret over the course of six years, during which Cohen was otherwise busy directing her moving image projects, including special commissions from Margiela and trippy, grotesque films to accompany her stills. For her new book, Cohen is celebrating the multiplicity of feminine expression, re-appropriating the aesthetics of Hollywood’s Golden Age to create narrative-rich photographs which, unlike the silver screen, portray women of all ages, shapes and sizes.

In their heavily stylised, set-like appearance and beguiling contrast of reality and artifice, sacred and profane, Cohen’s images bear some similarity to the work of US photographer Alex Prager. Like Prager, the work of Hollywood icons has proved hugely influential for Cohen, who spotlights the work of David Lynch, Alfred Hitchcock, Harmony Korine and Stanley Kubrick as particularly vivid inspirations.

“The word ‘women’ in this case is an idea related to ‘character’,” explains Cohen. “It doesn’t reside in the world we live in, nor does it share the same politics, beauty norms or values. It stands as a representation of strong femininity within a series of these 100 mise-en-scene” 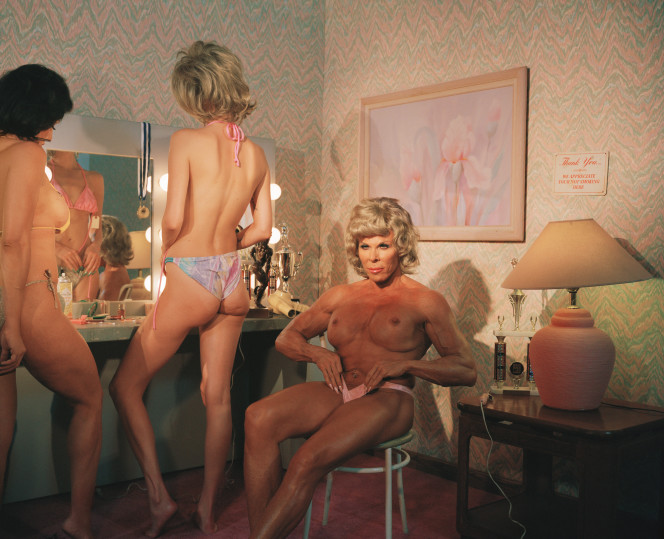 “The most important character trait being that these ‘Women’ are not weak, they feel empowered and, in turn, empower.”

“Regardless of their assigned character, the level of nudity is determined by whatever the individual personally believes it is to feel ‘unclothed’… This naturally differs between subjects; however, it is perhaps the most harmonising thread that injects a a universal feeling of strength to these images. The most important character trait being that these ‘Women’ are not weak, they feel empowered and, in turn, empower.”

With a foreword by renowned German photographer Ellen von Unwerth, whose own erotically charged vision of femininty is closely related to Cohen’s, the book brings together 100 portraits in gold, clothbound perfection.

Women is available at Dover Street Market London, the DSM E-Shop and online at IDEA. 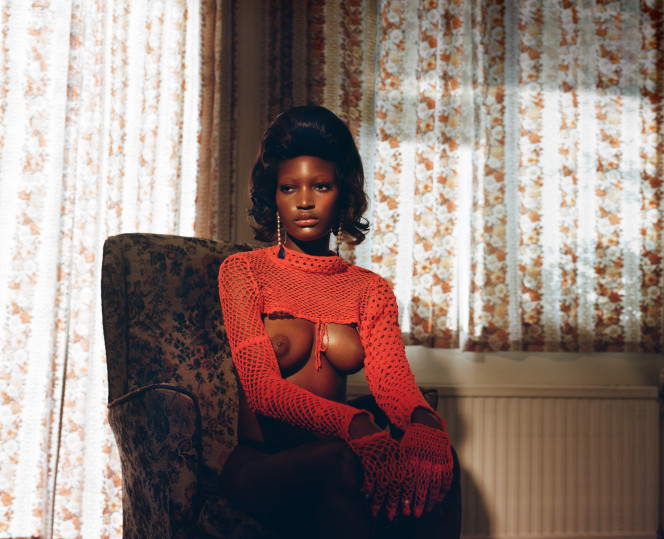