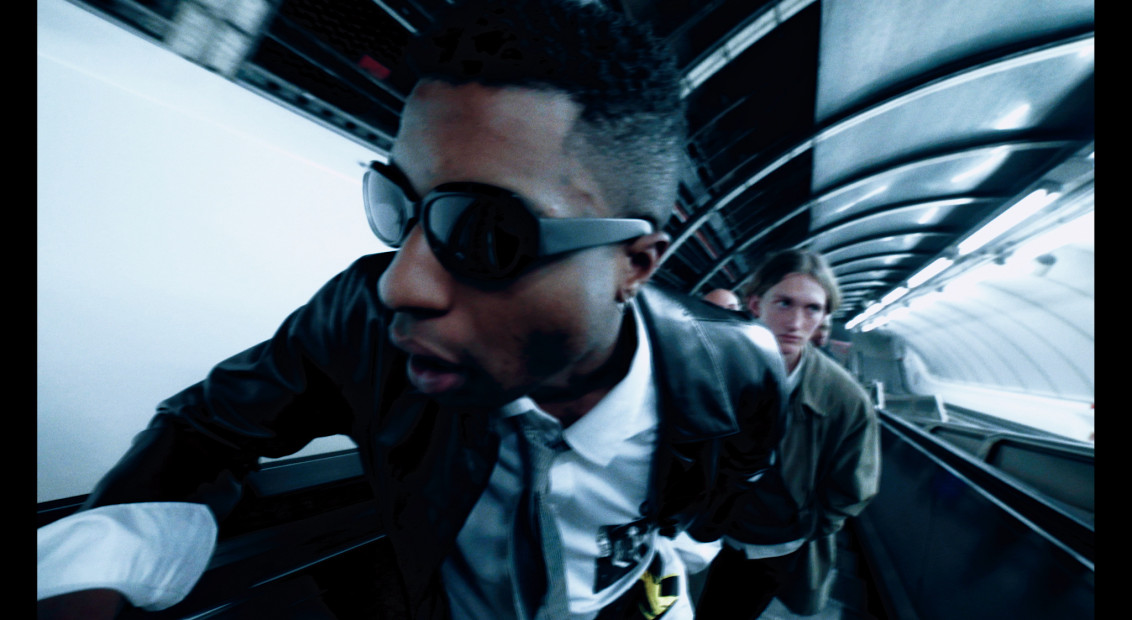 Moving to London changed things for Malady frontman Junior Cobbinah. Meeting his fellow bandmates while studying at goldsmiths (he graduated this year), the capital’s sounds, subtleties and struggles surge through the band’s output. Take their new track, London I Love You, but You’re Bringing Me Down: recorded between a bedroom in Homerton and another in West Ham, the track is a sonic riposte to a whitewashed, city-by-numbers London and the weight of uncertainty that now presses upon it.

“I must’ve heard LCD Soundsystem’s New York, I Love You But You’re Bringing Me Down and thought the love-hate sentiment behind the tune mirrored the feelings I had, and still have, with London,” says Cobbinah of the song. “The topic of the tune isn’t news to anyone but it felt necessary to document the confusion and sadness felt by how inaccessible and hostile the city is becoming to live in for most ordinary people who have most, if not all, of their lives here.”

We premiere Malady’s new video for London I Love You, but You’re Bringing Me Down directed by Will Reid below.

Harley Cassidy: When did you write London I Love You, but You’re Bringing Me Down and what are the feelings behind it?
Junior Cobbinah: I first wrote the song in 2016. It’s gone through many changes since, but the core of the song is still the same as it was then. The feelings behind it revolve around witnessing the city constantly shifting to accommodate for a certain range of clientele, while becoming pretty hostile towards another range of clientele.

Harley: You’re from London, how has your view of the city changed over time?
Junior: I was born in Walthamstow, lived there until I was ten then had a six-year period out of the city before moving back to live with my dad in Homerton when I was sixteen. I’m 22 now, so sixteen years altogether. The relationship I have with the city has gradually gone from being a relationship of pure love to one tinged with hate. This mostly stems from the realisation of how stacked the odds really are if you want to live a fruitful life in this city, the realisation that all the places of respite will turn into luxury flats, eventually, and that I’ll probably have to live somewhere in zone 7-9 when I move out and want to stay near the place where I was born. 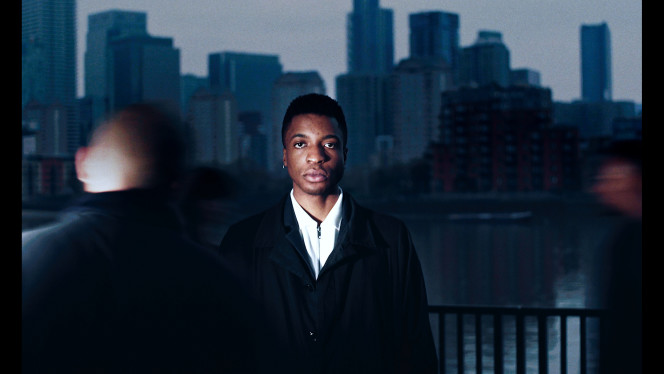 Still, 'London I Love You, but You're Bringing Me Down' dir Will Reid

“A lot about this current moment would fit my idea of dystopia.”

Harley: There’s a dystopian element to your feelings and the track.
Junior: A lot about this current moment would fit my idea of dystopia. A government who consistently twist and lie to the general public and seemingly manage to come through it unscathed. How most of our interactions are mediated online and will only become even more so. The sense that things aren’t particularly great but nobody seems to be able to imagine a different world… basically an Adam Curtis documentary.

Harley: Have you found lockdown difficult? People either seem to be flourishing or floundering.
Junior: I’ve enjoyed it in some ways, like finding a proper daily rhythm, not drinking as often and having more time to actually do what I want has all been beneficial, but obviously there have been periods where the rhythm got interrupted and threw me way off course. Although, I haven’t done nearly as much as I originally thought I was going to be doing. At the beginning, everyone was quite ambitious in terms of what they wanted their ‘productivity’ to look like.

“The relationship I have with the city has gradually gone from being a relationship of pure love to one tinged with hate.”

Harley: Did you meet the rest of the band at Goldsmiths?
Junior: Yeah, through people I’ve lived in house shares with over the years. I met Ertan [Ciman], the drummer, at Goldsmiths and ended up asking him if he wanted to play drums at some weird party in Brockley. I’m gonna miss the rogue parties so much but some things you just have to let go and let the younger ones have. Charlie [Clark] and I have known each other for five or six years now, we were always going to the same gigs in London. Khaleem [Mitchell-Paterson], our bassist, is a friend of Charlie’s who we got to know when we started the band. When we lost our former bassist, Khaleem messaged asking if he could try out and that was that.

Harley: In London, I feel like we’re constantly surrounded by creative people so it’s easy to stay inspired and on your toes.
Junior: Most definitely, we’re well lucky in the sense of there being so much going on all the time – feeling uninspired can only last so long here, there’s bound to be something that sparks you up again. I hope it stays that way post-COVID, it feels like to do the creative stuff you need to be in or around London in some capacity. I can’t really imagine living anywhere else in the UK. I’ve been toying with the idea of living in New York when it feels like London is done for me but obviously that’s way easier said than done. 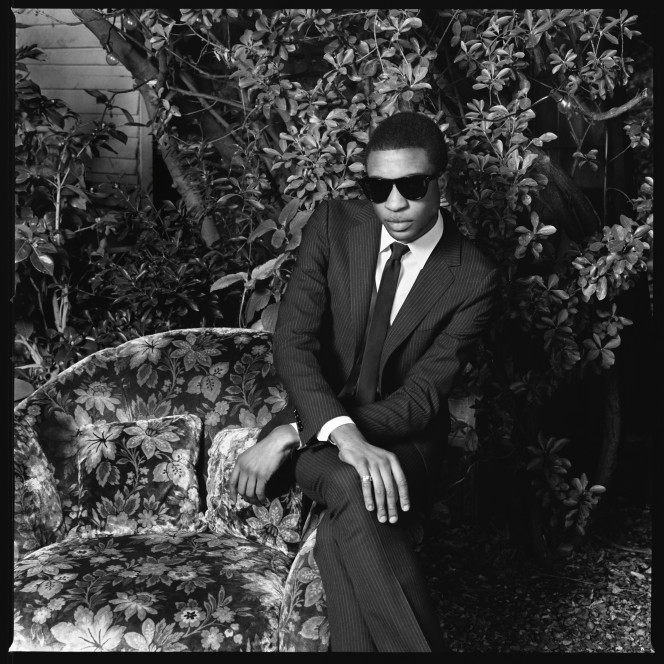 Harley: What do you tend to write about the most?
Junior: I try to write about the external world as much as possible, but with my internal outlook and experiences with it. Things that piss me off, things that worry me, things I find funny about myself and others. For instance, the song we were gonna put out as a first single would’ve been about how I dealt with (still do, to some extent) negative feelings and just wasted time in quite a hedonistic but ultimately destructive way. It’s something that is increasingly common now, a good phrase to describe it is ‘depressive hedonia’ which I picked up from Mark Fisher [a British writer, critic, cultural theorist, philosopher and former teacher at Goldsmiths]. Never done or been interested in the whole love song thing but who knows, could happen one day.

Pre-order Malady’s London, I Love You But You’re Bringing Me Down 7″ here via Nice Swan Records.
Follow Malady on Instagram.