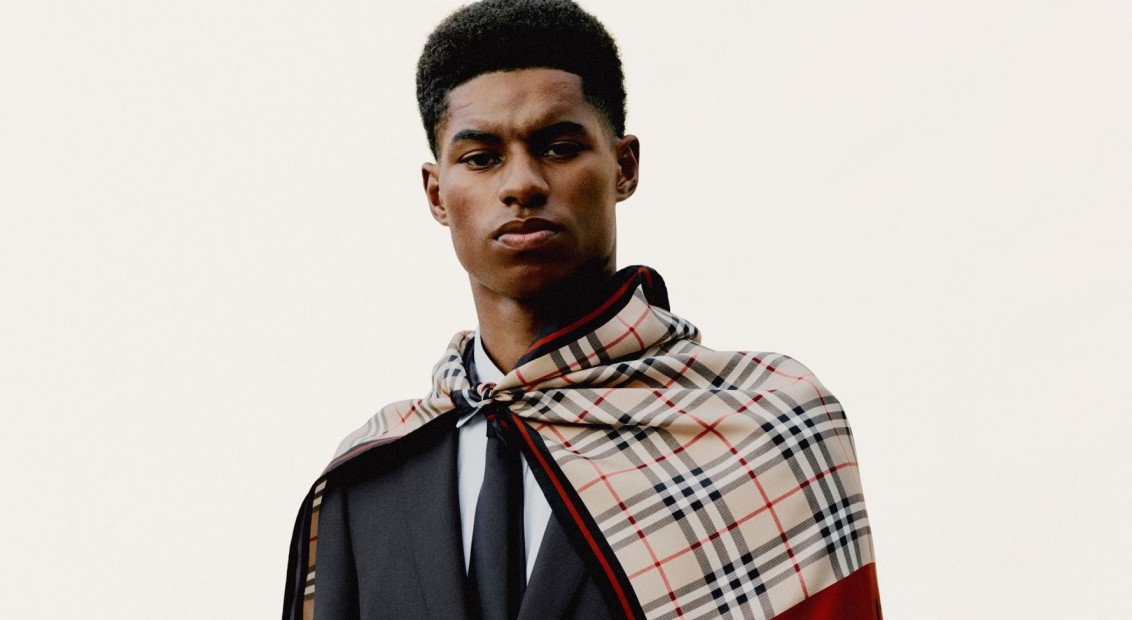 Above image: Courtesy of Burberry/Rafael Pavarotti

Building on the outstanding work done by Marcus Rashford over recent months, Burberry have now added their support to the England and Manchester United footballer’s free school meals campaign by donating to a wide selection of international youth charities. Accompanied by an open-letter written by Rashford to his ten-year old self, the focus of Burberry’s announcement is a partnership with food charity FareShare, together with whom they will help deliver over 200,000 meals through 11,000 charities and support networks across the country.

A few weeks ago, Rashford topped off an extraordinary month with a well deserved MBE for his fight to extend the free school meals campaign he helped introduce last summer. He has won the admiration of just about everyone (apart from a select few Westminster, it seems), even those without the slightest interest in sport and fans of rival teams. Burberry’s new initiative, which will support organisations internationally and in London, as well as Rashford’s hometown of Manchester, is evidence of the footballer’s pervasive influence and the justness of his cause. 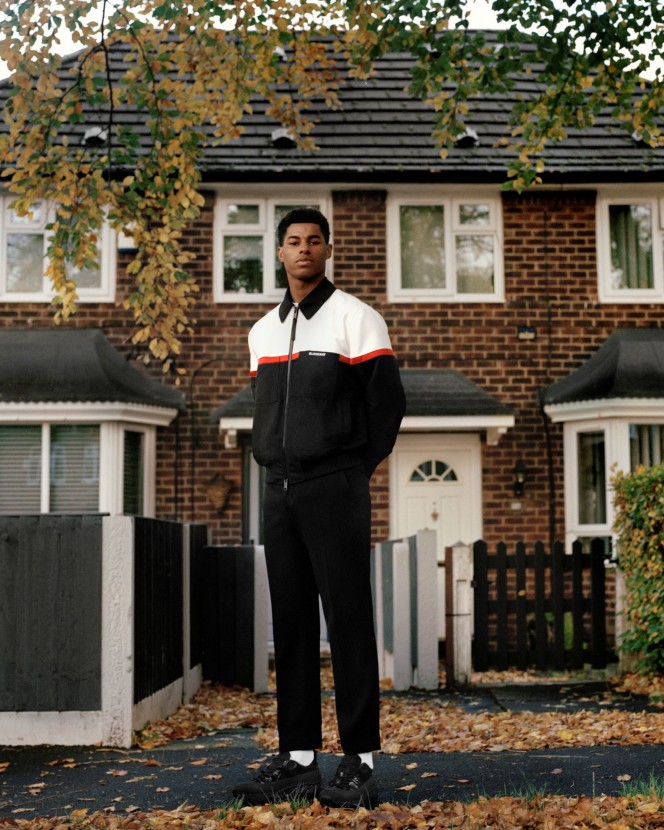 In the capital, Burberry have partnered with London Youth, selecting fifteen youth centres that will receive funds enabling them to continue providing the kind of opportunities and events that make them such an integral part of their local communities. In Manchester, a similar action is being launched in partnership with the two youth centres that supported Rashford in his early years, with youth volunteers from both centers helping charities in the Wythenshawe area, south of Manchester.

On a more global scale, Burberry’s efforts will extend across the US via New York-based charity Wide Rainbow, funding access to the arts for disadvantaged youth in America’s poorest states. They will also be partnering with the International Youth Foundation to contribute to the Global Youth Resilience Fund, which runs support programs to encourage entrepreneurs and community leaders across Asia.