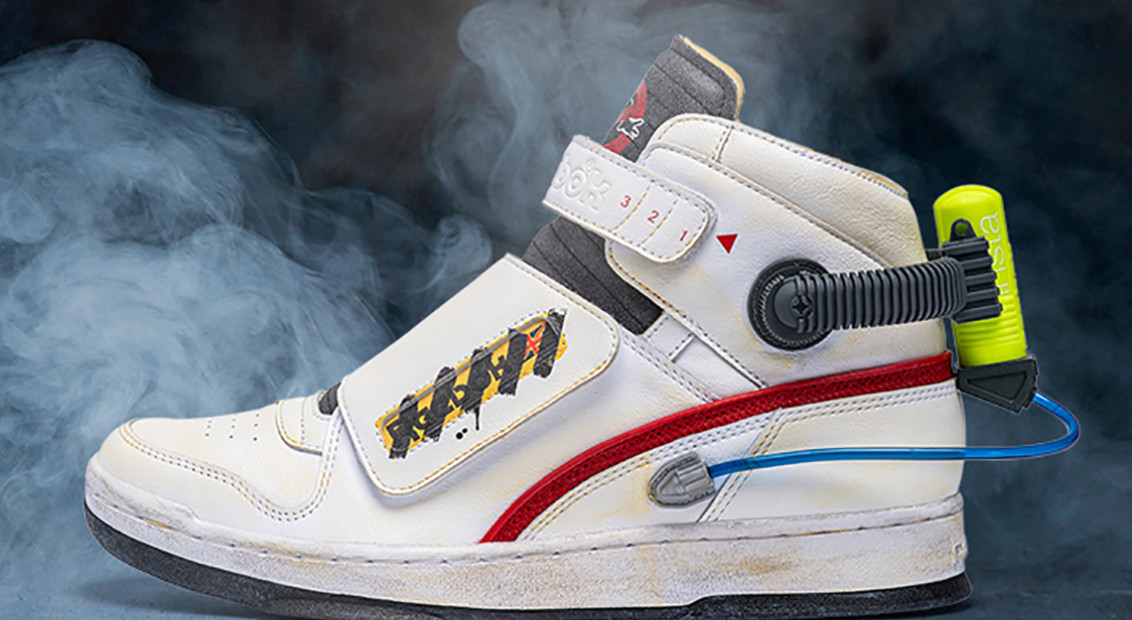 Reebok have built Ghostbusters sneakers for cleanin’ up the town

If there’s something weird, and it don’t look too good, who you gonna call? Reebok apparently, who will turn that weirdness into something magnificent: the new Ghostbusters Ghost Smashers sneaker.

Set for release this Halloween, the new Reebok footwear is the ultimate ghostbusting accessory, inspired by the classic 1984 movie starring Bill Murray, Dan Aykroyd, Harold Ramis, Ernie Hudson, Sigourney Weaver and Rick Moranis. Taking on a colour pattern influenced by the ghostbuster’s iconic Ecto-1 vehicle and other essential ghostbusting equipment, they’re built with a slightly distressed look – as if you’ve been running around NYC chasing ghouls all day – and feature a green, wired pump on the heel – ideal for collecting ectoplasm as you wander the streets.

For more subtle fans, Reebok will also be dropping a rework of its Classic Leather silhouette. Taking inspiration from the ghostbuster’s jumpsuits worn in the film, the footwear features a yellow and black stripe sole just like that on the ghost trap and some green slime on the outsole in homage to everyone’s favourite sticky monster, Slimer.

(For more 80s film inspired shoes, think back to Reebok’s Alien Stompers, inspired by Sigourney Weaver’s super-protagonist Ellen Ripley, and those self-lacing Back to the Future Nike Mags.) 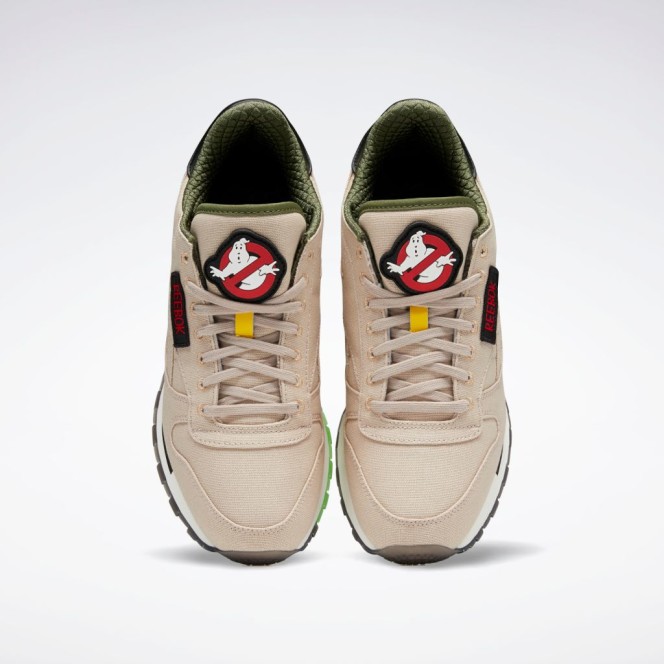