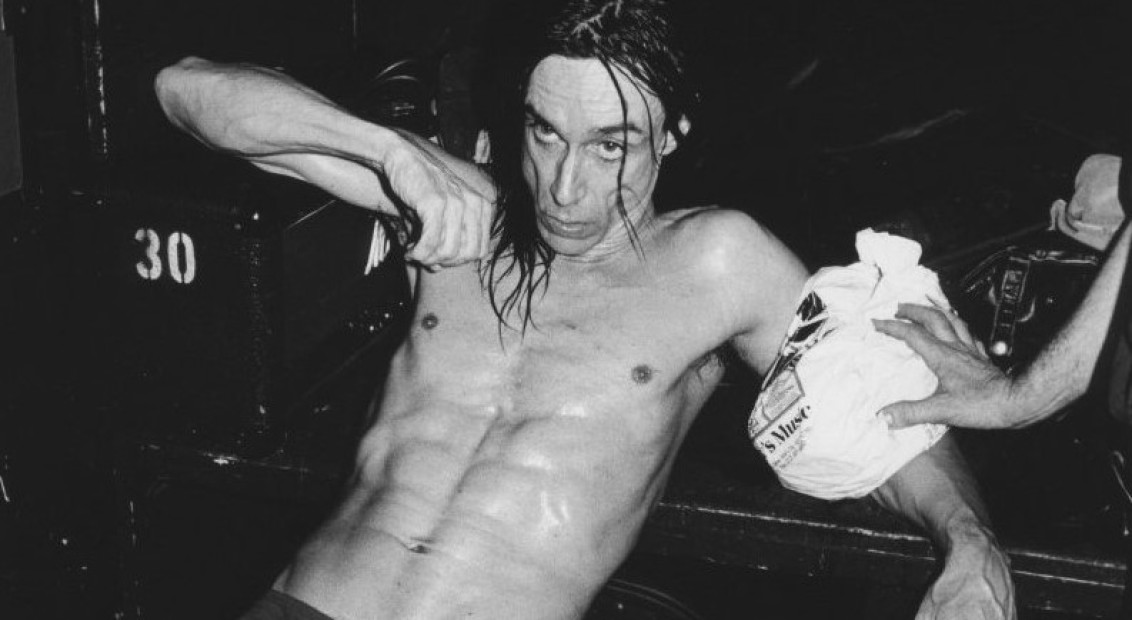 Into The Now is the latest project from Ari Marcopoulos, opening today at Paris’ Frank Elbaz Gallery. Conceived during recent months of confinement, the body of work sees the New York-based photographer draw from a combination of archive footage and society portraits as well as more recent documentary photographs exploring life in America under lockdown. 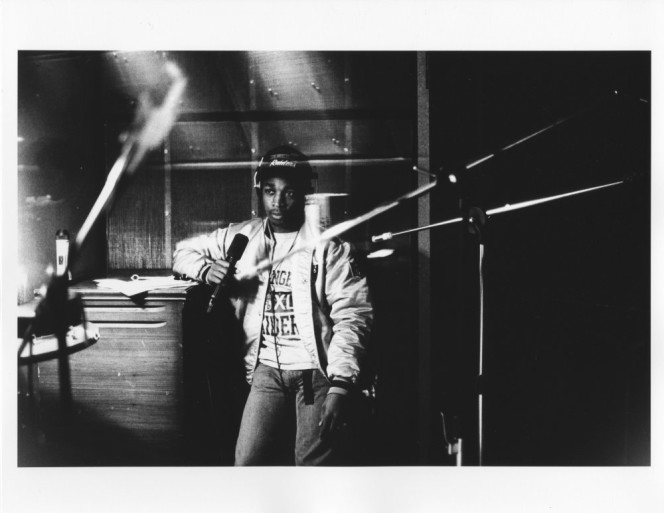 It all began with a mysterious brown bag that Marcopoulos discovered in his studio while going through some old boxes. The bag turned out to be an accidental time-capsule, filled with exposed Super-8 film that Marcopoulos sent to be developed and digitised. What returned was a collection of skate films the photographer had shot in New York during the early 90s. The following weeks were spent editing footage to produce the aptly named Brown Bag, the film that forms the exhibition’s centre-piece (watch the clip below).

Presented alongside are a series of portraits Marcopoulos took during the late 80s and early 90s, soon after he arrived in New York from the Netherlands, aged 23. After being employed by Andy Warhol as a printing assistant, Marcopoulos found himself at the centre of New York’s burgeoning underground scene, rubbing shoulders with Irving Penn (for whom he also worked), Basquiat and Haring. These images are not only a revealing glimpse of that period but help contextualise the cultural movement we seen in Brown Bag. There’s Iggy Pop, pictured in a signature moment of on-stage delirium, as well as Robert Mapplethorpe, shot three years before he died in 1989.

Bringing some contemporary contrast are recent images that Marcopoulos took over the last year. These include photographs of the doctor that administered his Covid-19 tests, his two children, and a selection of up-and-coming artists and musicians that prove the photographer still has his finger on the pulse.

For Marcopoulos, this project is part of a wider study on the country he has now called home for the last thirty years. As he write in the accompanying release, “I have been thinking a lot about living in America during a global pandemic that has simultaneously exposed failure of the health system as well as exposing the blatant racism and white supremacist brutality the US sufers from. These are questions I have long grappled with as an “outsider”. As an artist I often found myself spending time listening and talking to important Black artists, musicians and leaders over the decades.

“I think back from when I was a young child and remembered the day Martin Luther King was murdered, the day I saw Tommie Smith and John Carlos bow their heads and raise their black-gloved fsts. I was 11 then, now I am 63 and I wonder when will this violence end?”

Ari Marcopoulos Into the Now is on from September 5 – October 10, 2020 at galerie frank elbaz, Paris.