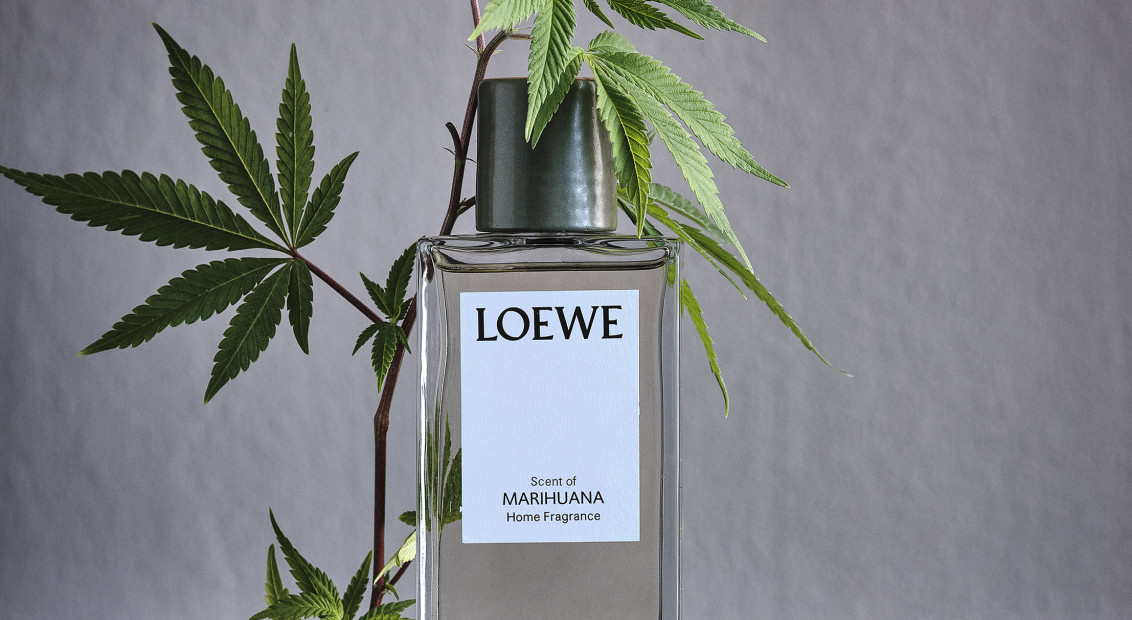 fresh as a daisy

fresh as a daisy

Summer may be entering its twilight stage but you can still summon its fresh smells thanks to Loewe’s new range of home scents. Created by in-house perfumier Nuria Cruelles, the eleven different scents interpret the smells of a veg patch, from honeysuckle and beetroot to pea, oregano, and ivy. For those who didn’t take up amateur botany during lockdown, consider this your shortcut.

Available as candles, fragrances and rattan diffusers, the scents were inspired by a range of multi-displinary influences, spanning horticulture and art history. Beginning with the medieval recordings of plant life by botanical illustrators during the Age of Discovery, other references include the cyanotypes of algae by the British artist Anna Atkins, the illustrations of exotic South American flora by the Spanish explorer Mutis, and the work of Kazuma Ogawa, who pioneered photomechanical printing as a means to document the flowers of Japan. 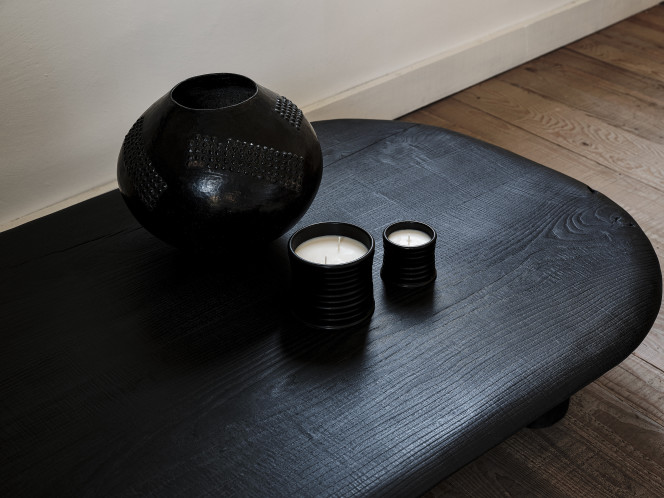 In a celebration of international craft typical of Loewe, even the hand-crafted ceramic candles are based on Greek drinking vessels from the 5th century BC. Shot by Franco-Swiss photographer Erwan Frotin in a domestic setting, these are the perfect ailment to soften the blow of fading summer.