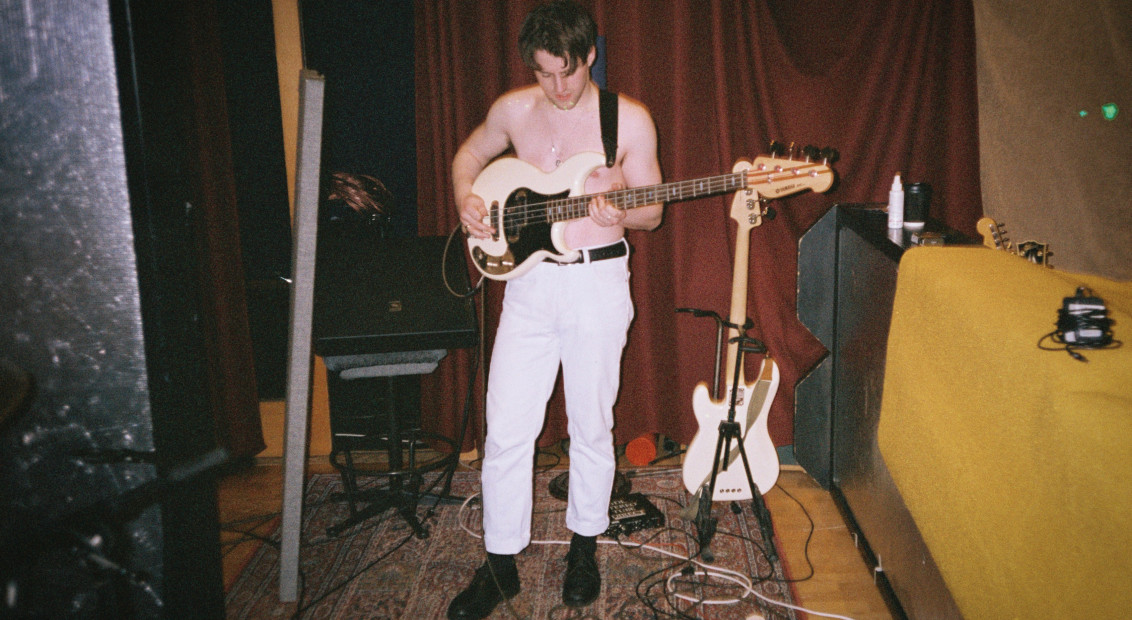 That I May Cease To Be

That I May Cease To Be

Exactly one year ago today (to the hour), Dublin band The Murder Capital released their acclaimed debut record, When I Have Fears. Celebrating this milestone, here we premiere an exclusive new documentary from the band, titled That I May Cease To Be. Directed by Charlie Joe Doherty, the footage captures the recording of that defining record, offering an intimate snapshot of their lives at that time.

At a moment when Britain felt increasingly bleak (still does), these five lads cut through the crap with an introductory record as dominant as they come. Turning ‘flaws’ into virtues and romanticising ‘weakness’, through When I Have Fears, The Murder Capital addressed topics that actually matter – mental health, grief and fear of failure – while filtering their disillusion into a positive intensity that stunned.

Sending shockwaves through all who heard, The Murder Capital went on to have a transformative year: headline tours; five-star reviews and, most importantly, corraling a fanbase who have found a voice to guide them through.

Reflecting on these twelve months, we premiere the new documentary, That I May Cease To Be, alongside a message from the band.

Message from The Murder Capital:

“It’s hard to understand how severely time has felt stretched and pulled since we wrote, recorded, and released When I Have Fears.

The process itself was one of us pick-axing at our past and present, trying to see our own relationships with grief as truly as possible, the remnants of loss speckled throughout our own experiences coming into such harsh focus. It all felt so real. In studio was a battle and a meadow in full bloom in the same scene. It was often so hard to decipher at any given moment if our ship was exactly on course or if we’d crashed into rocks that we couldn’t have foreseen.

We’re still unsure if that’s our creative process or just the hand that ‘WIHF’ dealt to us. The highs so unbelievably high and the lows so torturous and uncertain.

But in hindsight I think that’s the beauty of making your first record, there is no memory bank to withdraw from.

Making this film and working with Charlie (a relative and friend of ours) was an endeavour to capture the essence of our experience, and I think what Charlie created in That I May Cease To Be is as close to the truth as you could get. The same endeavour shared during the writing and recording of the record itself.

We hope you enjoy peering inside the process. 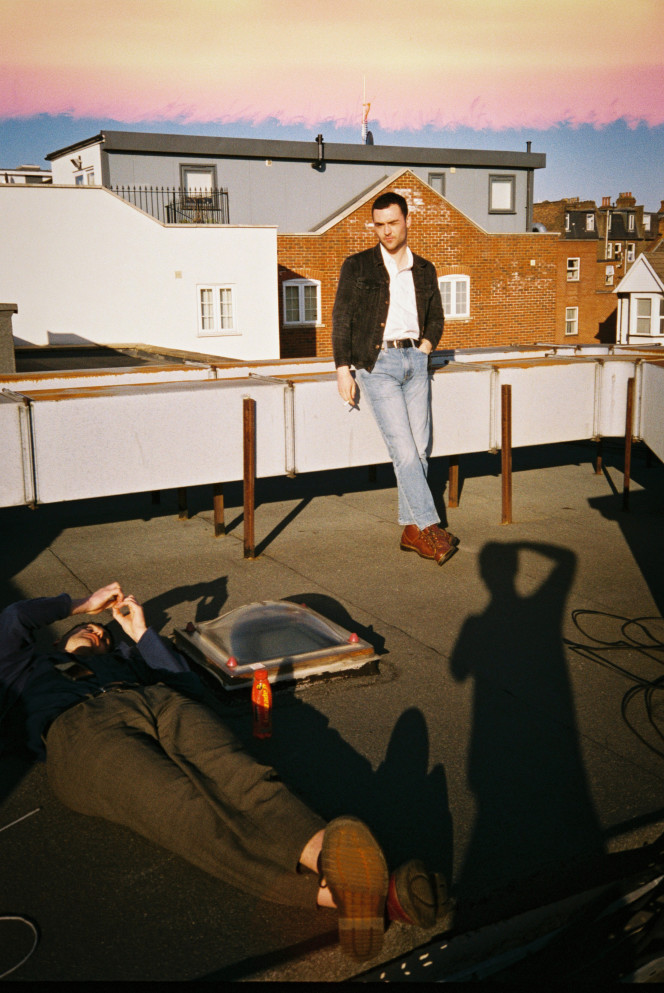 Tagged with: The Murder Capital Show me more: Music